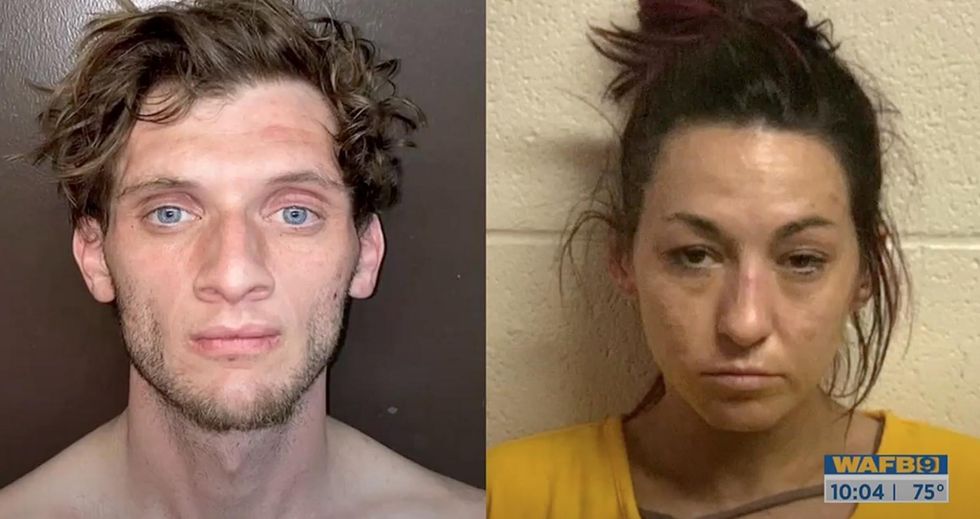 A 12-year-old protected his mother by shooting and killing an armed home invader at their home in East Feliciana, Louisiana.

The East Feliciana Parish Sheriff’s Office released details about the chilling incident that unfolded on July 1 at about 7:30 a.m.

Deputies said that Brad Leblanc, 32, and two others encountered a woman outside her home and forced her inside by threatening her with a pistol. Once inside the woman and the man got into a physical altercation.

That’s when the woman’s 12-year-old child retrieved a hunting rifle and shot LeBlanc. He later died at a hospital.

Officials said no charges were planned against the child, but that the final decision would be made by a district attorney.

“At this time, the East Feliciana Sheriff’s office has no evidence — whether it be physical evidence at the scene or testimony from witnesses — that would incriminate the 12-year-old, and therefore, at this time, we have no plans to bring charges against the 12-year-old child,” said Sheriff Jeffrey Travis to the Advocate.

“I don’t know what you tell a kid like that,” said Travis to WAFB-TV. “I mean that is such a horrific incident that I tried to put myself in that position, this week thinking, when my children were twelve years old, if they were to have to do that what would I have told them?”

Travis said the mother was seeking treatment for the child over the incident.

Here’s more about the frightening incident: