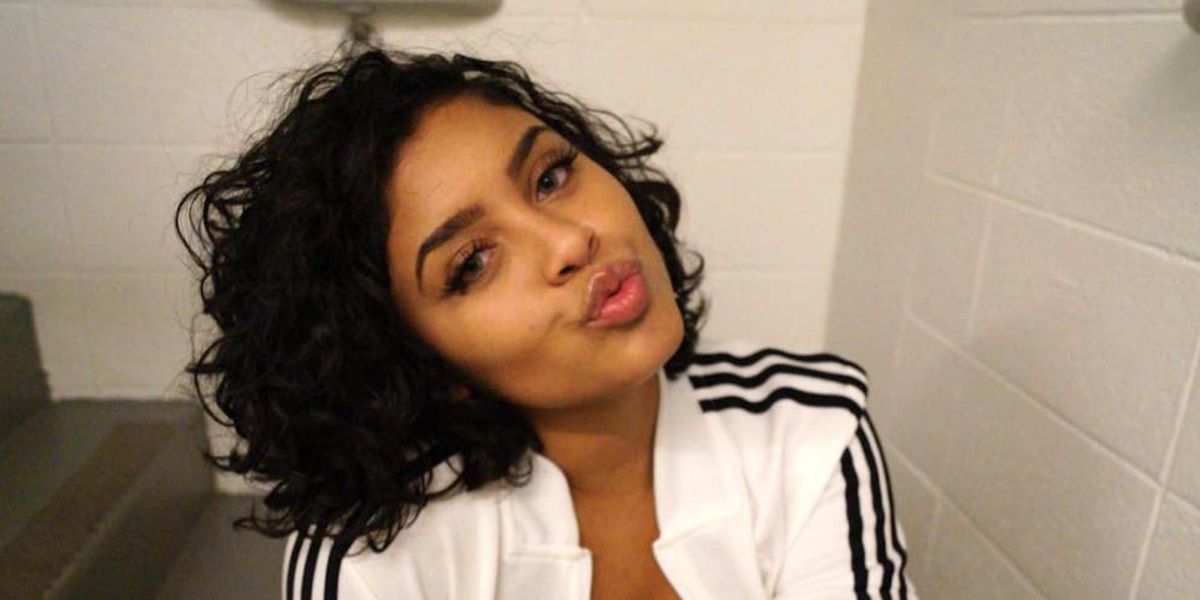 A 20-year-old stripper and OnlyFans star said that she suffered a heart attack when she attempted the “dry scooping” challenge on TikTok.

“I never thought something like this would ever happen to me. Especially because I’m so young,” said Briatney Portillo to The New York Post.

The dry scooping challenge involves the ingestion of a heaping scoop of undiluted supplemental energy powder. The powder is usually mixed with water or milk to make a drink before a work out.

Portillo posted a video of herself with a clown filter on April 15 after her heart attack.

“Taking a dry pre-workout scoop because I saw it trending on TikTok,” she said on the short video. “Ending up in the hospital because I had a heart attack.”

Her video went viral and while many were skeptical of her claim, she detailed her reaction to the challenge to Buzzfeed.

“After I took the pre-workout, I started to feel tingly and itchy all over my body, which wasn’t a good feeling, but I googled it and it said that was a normal side effect, so I began to do my workout,” Portillo said.

“I started to feel a heavy feeling in my chest and slight pain, but it wasn’t too bad. I thought it was maybe anxiety or a bad panic attack, so I decided to just ignore it and push through my workout,” she explained.

Portillo said she later experienced the symptoms of a heart attack and called 911. She says that emergency personnel didn’t take her seriously because she was about to start her job as a stripper.

“The cops and EMTs were like, ‘Maybe it’s just anxiety because you’re about to dance,'” she said. “But I don’t have anxiety about dancing. At the time, I wasn’t sure what my body was going through but I knew something was way off.”

She said she was admitted to a hospital where she was told she suffered a minor cardiac episode. She was released the next day.

Portillo fared better than Destini Crane, a 13-year-old from Portland, Oregon, who tried to emulate a TikTok video and accidentally suffered severe burns when she set fire to a bottle of rubbing alcohol.