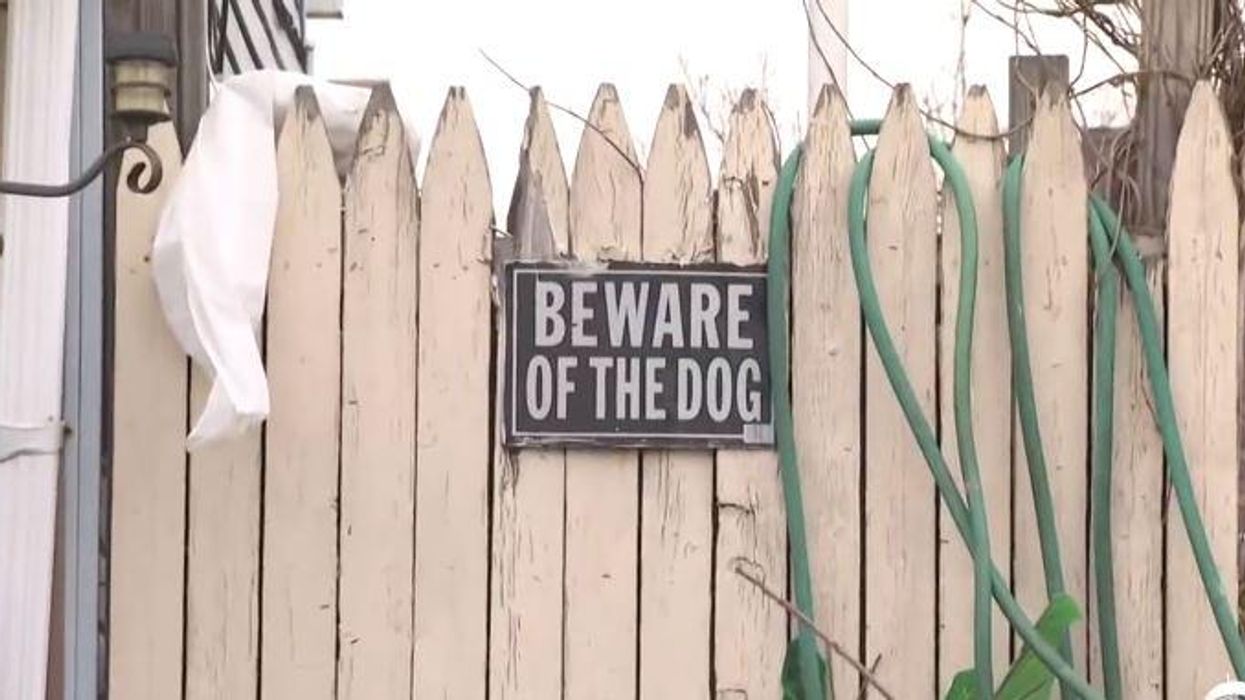 A 3-year-old New Jersey boy was killed and his mother left in critical condition after they were attacked by their neighbor’s two pit bulls this week.

Tanveer Ahmed worked hard and saved his money to move his family out of an apartment and purchased a house where his three young boys could play in the yard. But he and his wife became concerned over behaviors displayed by one of their neighbor’s dogs.

“The mother went to the neighbor two times to let her know the dog is wild, it’s out of hand,” one relative of the couple told WLNY-TV, adding, “and you know, the owner laughed it off.”

Another relative said, “It cost an innocent child his life.”

On Tuesday, the Ahmeds’ 3-year-old, Aziz, was playing in the back yard when the two pit bulls owned by the neighbor were able to dig under and enter the fenced yard and attack him. His mother ran to intervene, and was also mauled.

The Ahmeds’ 10-year-old called 911 for help, and first responders rushed the toddler and his mother to the hospital. Aziz did not survive, and his mother remains in critical condition.

Officials said the dogs were euthanized and, thus far, no charges have been filed in connection with the attack. But neighbors say the dogs had been a nuisance long before little Aziz’s life was taken, and some said the animals were allowed to roam the neighborhood — leading them to keep their kids inside.

One told WABC-TV, “Those pit bulls bit people all in this area. I’m aware of certain houses, so I try to walk a different path when I know that they’re on that block.”

A GoFundMe account has been set up for the family by Coney Island Auto Parts, who write that “Tanveer is loved by his co-workers and truly an asset to the company.” They are “calling upon the kindness of family, friends and strangers to help the Ahmed family in this difficult time.”