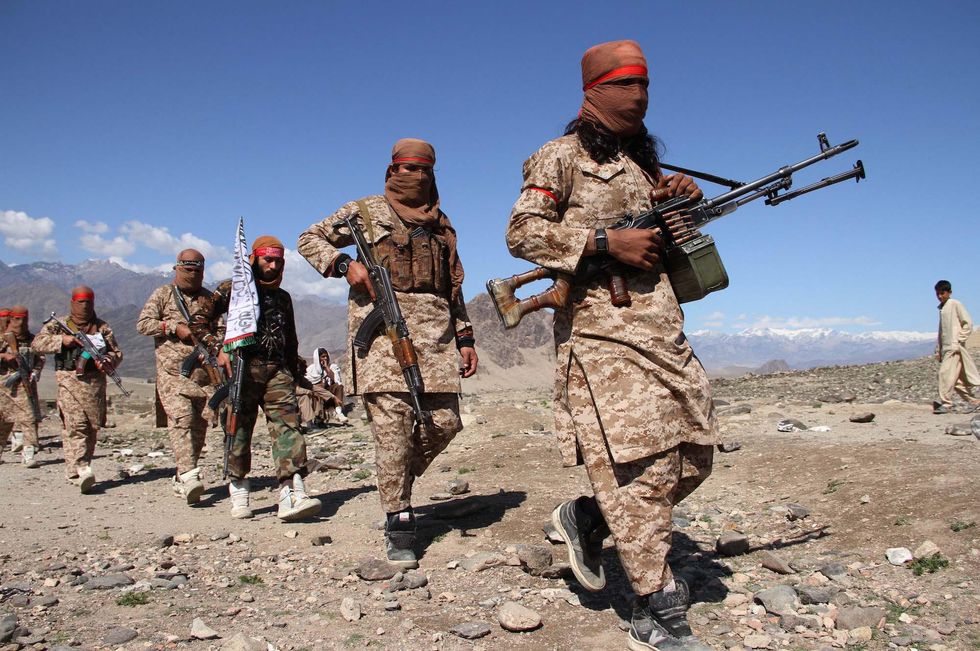 Taliban militants learning how to make bombs and improvised explosive devices were killed in a massive explosion when a bomb was accidentally ignited.

At least 30 militants were killed in the blast Saturday, according to Khaama Press, the Afghan news agency.

The incident unfolded in the village of Qultaq in Dowlatabad district of Balkh province in the northern region of Afghanistan.

The Afghan National Army said in a statement that six foreign nationals were included in the death toll, but the explosion was so massive that they could not be identified from the remains.

Khaama Press reported that two children were killed by an EID planted by the Taliban in a village in Kunduz province.

The Taliban signed a peace treaty with former President Donald Trump in February 2020, signaling the end of the longest war in U.S. history, the Afghanistan War. A month later, U.S. officials said that the Taliban did not intend to abide by the terms in the peace deal.

“We recognize that America shouldn’t fight in perpetuity in the graveyard of empires if we can help Afghans forge peace,” said Mike Pompeo, the secretary of state at the time.

The deal set a deadline in May by which all U.S. troops would be removed from Afghanistan, but that was dependent on the Taliban relinquishing all ties to the al-Qaeda terror group. President Joe Biden has not indicated whether he would honor the commitment made by his presidential predecessor.

NATO is also reportedly mulling over when to pull troops, which number about 9,600, out of Afghanistan. Some are calling for a delay in the exit in order to prevent more bloodshed and chaos.

The Taliban has promised that the violence would continue in Afghanistan until the U.S. withdrew from the nation.

Here’s more about violence in Afghanistan: