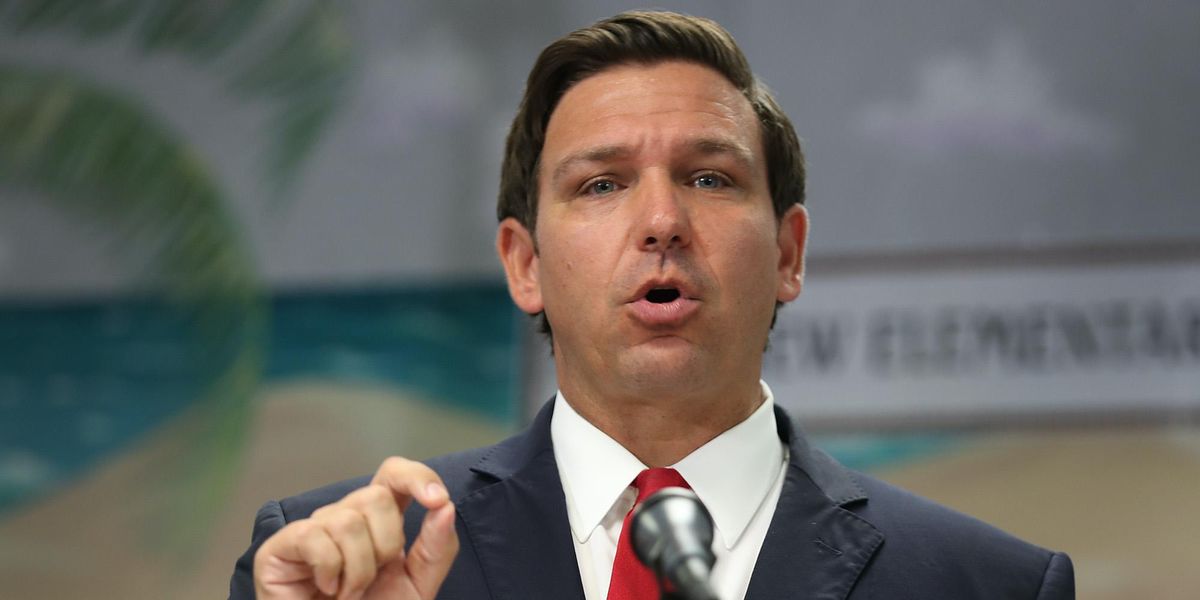 CBS News defended its reporting on “60 Minutes” that deceptively edited comments by Florida Gov. Ron DeSantis to bolster their accusation that he had abused his power to benefit a political donor.

After facing public outcry over the controversial segment, CBS released a statement justifying the report.

“When Florida state data revealed people of color were vaccinated at a much lower rate than their wealthier neighbors, 60 MINUTES reported the facts surrounding the vaccine’s rollout, which is controlled by the governor,” the statement read.

“We requested and conducted interviews with dozens of sources and authorities involved. We requested an interview with Gov. Ron DeSantis, he declined; We spoke to State Emergency Management Director Jared Moskowitz twice, but he declined to be interviewed on camera for our story until well after our deadline. The idea we ignored their perspective is untrue,” the network statement continued.

“Counter to his statement yesterday, we also spoke on the record with Palm Beach County Mayor David Kerner,” the statement added. “For over 50 years, the facts reported by 60 MINUTES have often stirred debate and prompted strong reactions. Our story Sunday night speaks for itself.”

Many noted that the statement didn’t address the damaging accusation from the Democratic mayor of Palm Beach County who said that CBS neglected to include his comments defending DeSantis. The statement misleadingly implies that Kerner accused “60 Minutes” of not seeking his comment.

“No retraction, no correction, no apology. They’re standing by this dreadful work, which might constitute actual malice, given Kerner’s accusation, which they haven’t refuted. Disgraceful,” responded Fox News contributor Guy Benson.

The @60Minutes story accusing Governor DeSantis of pay to play regarding vaccine distribution was a terrible political hit job.

Earlier on Tuesday, the governor addressed the controversy directly and excoriated the news program.

“They cut out everything that showed that their narrative was a piece of horse manure,” DeSantis said to reporters.

“I know corporate media thinks that they can just run over people, you ain’t running over this governor,” he added. “I’m punching back.”

Here’s more about the ’60 Minutes’ controversy:

Gov. DeSantis bans ‘wacko’ critical race theory, insists ‘teaching children to hate their country and to hate each other’ isn’t going to happen on...