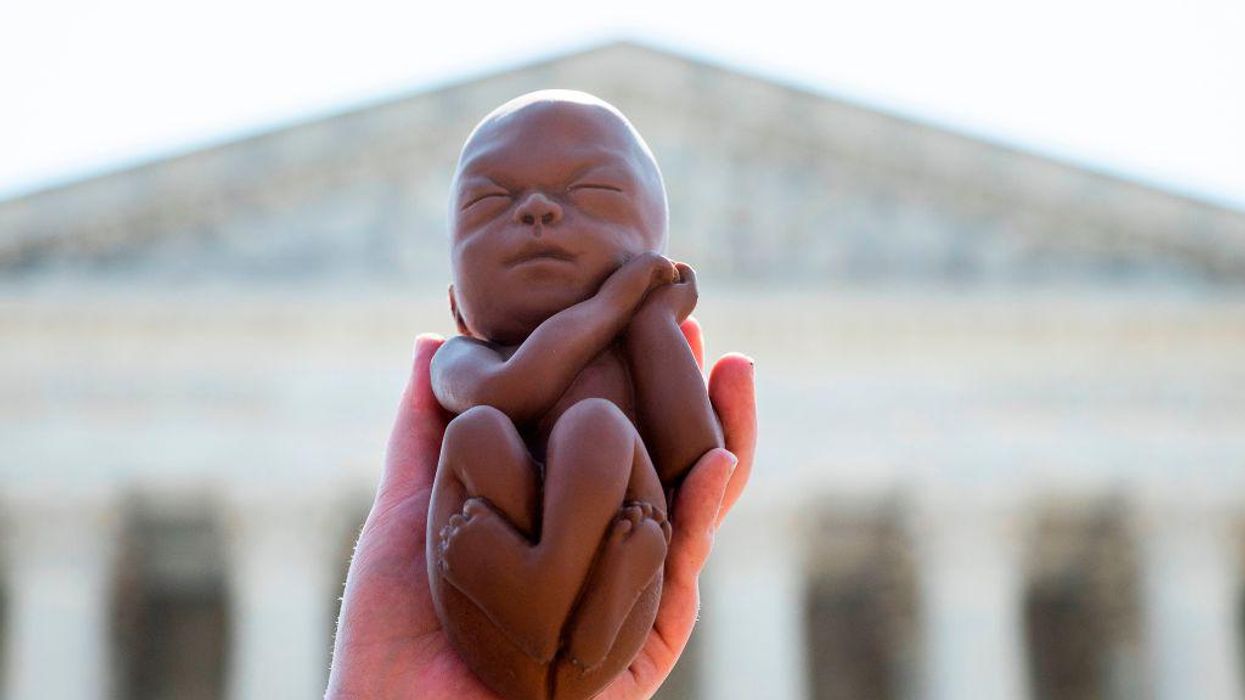 Three pro-life groups are accusing a northeast Ohio abortion clinic of discarding the dismembered fetal remains of an unborn baby in a dumpster behind the facility.

Ohio Right to Life announced in a press release this week that the body parts reportedly discovered outside the Northeast Ohio Women’s Center by inspectors last month were from an unborn child approximately 17 weeks old.

In a press conference Wednesday, the pro-life groups — Ohio Right to Life, Right to Life of Northeast Ohio, and Michigan-based Citizens for a Pro-Life Society — alleged that two volunteers from the Michigan group found the remains on June 7, along with other medical waste such as bloody sheets and urine samples. Personal information of patients was also allegedly discovered.

“Ohio Right to Life is heartbroken and appalled by the abortion industry’s utter disregard for human life,” the group’s president, Mike Gonidakis, said in a statement. “This child suffered doubly at the hands of the abortion industry: first, by being subjected to a brutal death by dismemberment and second by the degradation of his or her broken body being dumped into the trash like garbage.”

Ohio-based pro-life group Created Equal shared photos of the alleged remains on its Facebook page Wednesday that clearly show fully formed baby legs, feet, and a hand. TheBlaze is not publishing the photos due to the graphic nature of the content.

But an operator for the women’s center has flatly denied the allegations, saying the disposal of body parts and patient information could not have taken place.

“Absolutely not — absolutely not,” Sheri Lynn Grossman told the Akron Beacon Journal. “We have very strict policies and procedures in place,” she said, adding that any attempt by the groups to retrieve items discarded at the site may constitute criminal trespassing. She declined to comment further, adding the facility is conducting an investigation.

After viewing the photographs, Indiana Republican Rep. Jim Banks told the Daily Caller the news is “a wake-up call for anyone who suggests that a 17-week-old fetus is ‘a clump of cells.'”

“Thanks to breakthroughs in science, we know that babies at this age feel pain and have a beating heart, just like anyone outside the womb,” he added.

Last December, Ohio Gov. Mike DeWine (R) passed the Unborn Child Dignity Act, requiring the Ohio Department of Health to establish rules for the humane burial or cremation of children who are killed during an abortion procedure.

The pro-life groups allege that the abortion clinic’s actions constitute an obvious violation of state law. On the other hand, the women’s center is fighting back threatening charges of its own, stating that the dumpster inspection may have been criminal trespassing.

CBS and Hallmark Channel reject pro-life ad, call it ‘unacceptable’ and not a ‘positive experience’

Utah law requires fathers to shoulder half of pregnancy costs