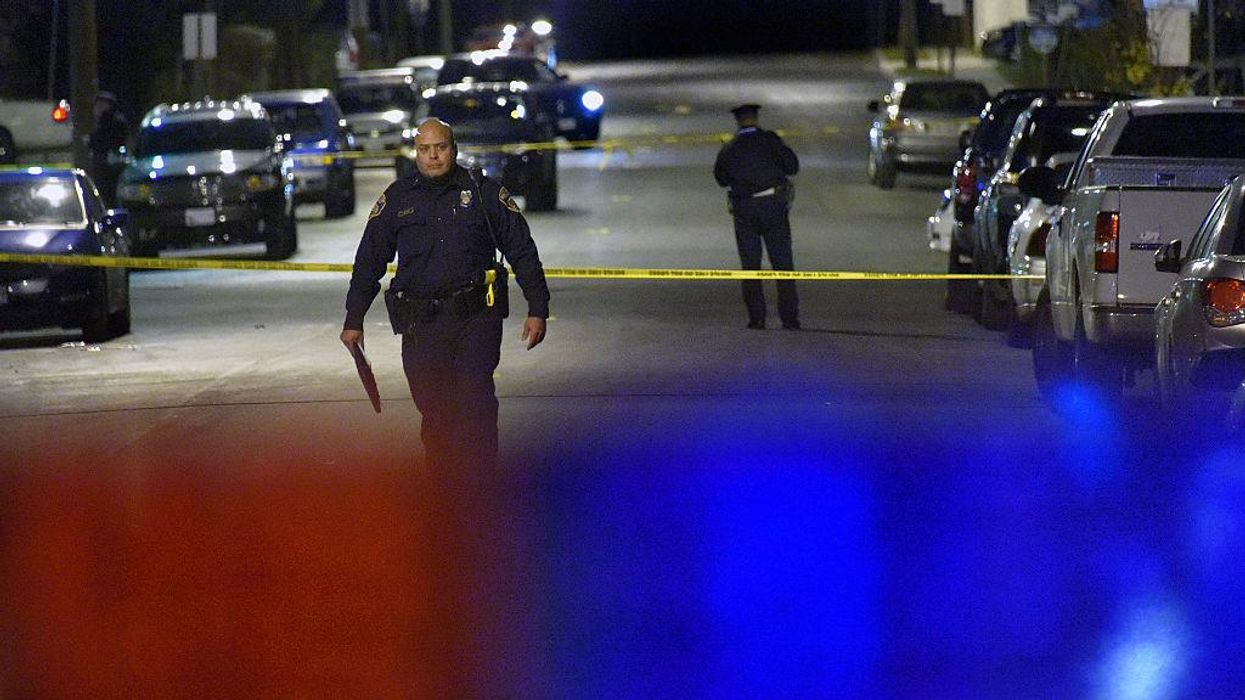 An activist has presented an unusual proposition for Baltimore to lower the city’s sky-high murder rate – pay criminals not to kill people.

According to the FBI’s Uniform Crime Reporting Program, Baltimore ranked the fourth-most dangerous American city – behind only Memphis, St. Louis, and Detroit in terms of the highest rates of violent crime in 2019. Since 2016, there have been over 300 homicides each year, spiking in 2019 with 348 murders, and last year there were 335 murders, according to the Baltimore Sun.

To address the tragic crime statistics, Tyree Moorehead wants Baltimore to pay killers not to kill.

“I’ve talked to these people. I’ve seen the shooters. It’s a small city, I know who the hustlers are,” Moorehead said. “I can’t stop the shootings, no one in this world has proven to stop the shootings not even the church. But what we can do is put them in compliance.”

“I can relate to the shooters, guess what they want? They want money,” Moorehead stated.

Moorehead proposed the unorthodox solution to the city’s high murder rate is to pay the murderers not to murder.

The 18-month fellowship, which is privately funded, hires convicted felons to “court” troubled youth. The convicts are given certain goals to attain and can earn out-of-town vacations and up to $1,000 a month if they are able to rehabilitate their criminal ways, according to Fox News. The murder rate in Richmond, California, was cut in half since the fellowship program started, a 2016 report from NPR states.

However, victims rights activists say the controversial program is a slap in the face of victims.

“If I were to find out that the guy who murdered my twin sons was getting a thousand dollars for a promise? I mean, how can you trust? … I mean, if they kill somebody, they will lie,” said Lorrain Taylor, whose twin sons were shot and killed in the nearby city of Oakland when they were just 22.

Former Baltimore Police spokesman T.J. Smith isn’t sold on the idea of paying criminals not to commit crimes. “It could make it easier for people to get their hands on guns because they now have an influx of a different level of cash,” Smith told FOX 45.

Moorehead can relate to the shooters because when he was 15-years-old, he was jailed for 18 years after a second-degree murder conviction, told WBFF.

After being incarcerated, Moorehead has completely turned his life around. The former gang member started an anti-gun violence campaign in Baltimore, and painted nearly 200 “No Shoot Zones” murals throughout the city as of 2019.

However, Moorehead nearly lost his life in the streets of the city he loves when he was stabbed in the neck in East Baltimore. Moorehead broadcast his near-death experience on Facebook Live, where he told his followers, “I’m losing too much blood. Yo if I die, keep pushing them zones.” He then fell to the ground after losing consciousness.

Moorehead survived and continues to push his message of “No Shoot Zones.”