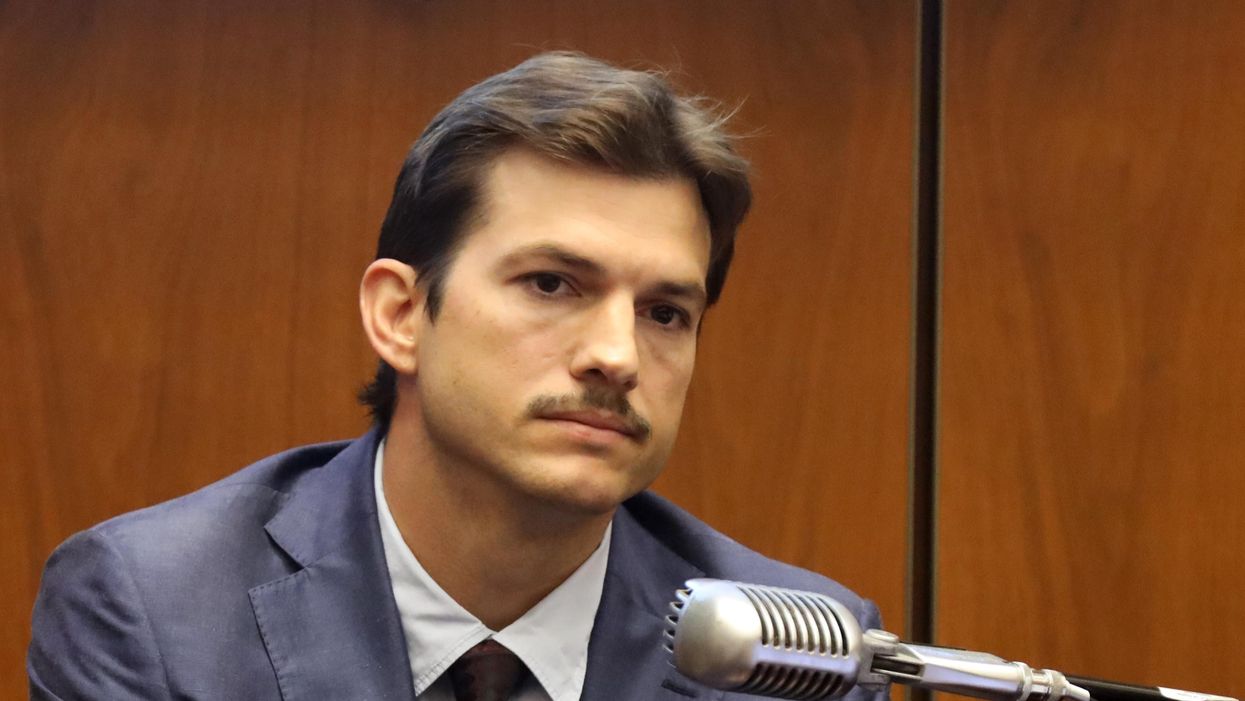 What’s a brief history on this?

During his time in office, former President Donald Trump
issued an executive order banning the Chinese-created and owned social media platform, insisting that the app could be used to spread disinformation campaigns benefitting the Chinese Communist Party and jeopardizing America’s national security.

President Joe Biden, however,
revoked the order upon taking office.

In place of the Trump order, Biden will direct the commerce secretary to investigate any apps with ties to foreign adversaries who may “pose a risk to American data privacy or national security,” the Verge reported.

Kutcher recently spoke to Joe Lonsdale of “American Optimist” in an interview about his concern that China could use the popular social media platform as an “anti-Taiwanese propaganda effort,” and worries that China will “create a problem” via TikTok in the South China Sea.

During the discussion, the 43-year-old actor said that he foresees a “massive regulatory battle on the horizon” as it pertains to TikTok.

“If I’m China, and I want to create a problem in that area of the world — specifically a naval problem in the South China Sea — I would probably want to utilize TikTok in order to influence the minds of Americans,” he admitted.

In early June, TikTok quietly updated its privacy policy with regard to United States users, allowing itself to collect U.S. users’ biometric data to include voice prints and face prints.

“We may collect information about the images and audio that are a part of your User Content, such as identifying the objects and scenery that appear, the existence and location within an image of face and body features and attributes, the nature of the audio, and the text of the words spoken in your User Content,” a portion of the latest privacy policy read as of June. “We may collect biometric identifiers and biometric information as defined under US laws, such as faceprints and voiceprints, from your User Content. Where required by law, we will seek any required permissions from you prior to any such collection.”

According to reports, few states have privacy laws against obtaining biometric data, including California, Illinois, New York, Texas, and Washington.

During his discussion, the former “That ’70s Show” actor added that most people believe that there is “media manipulation happening” and “misinformation campaigns” taking place, “just not through their sources.”