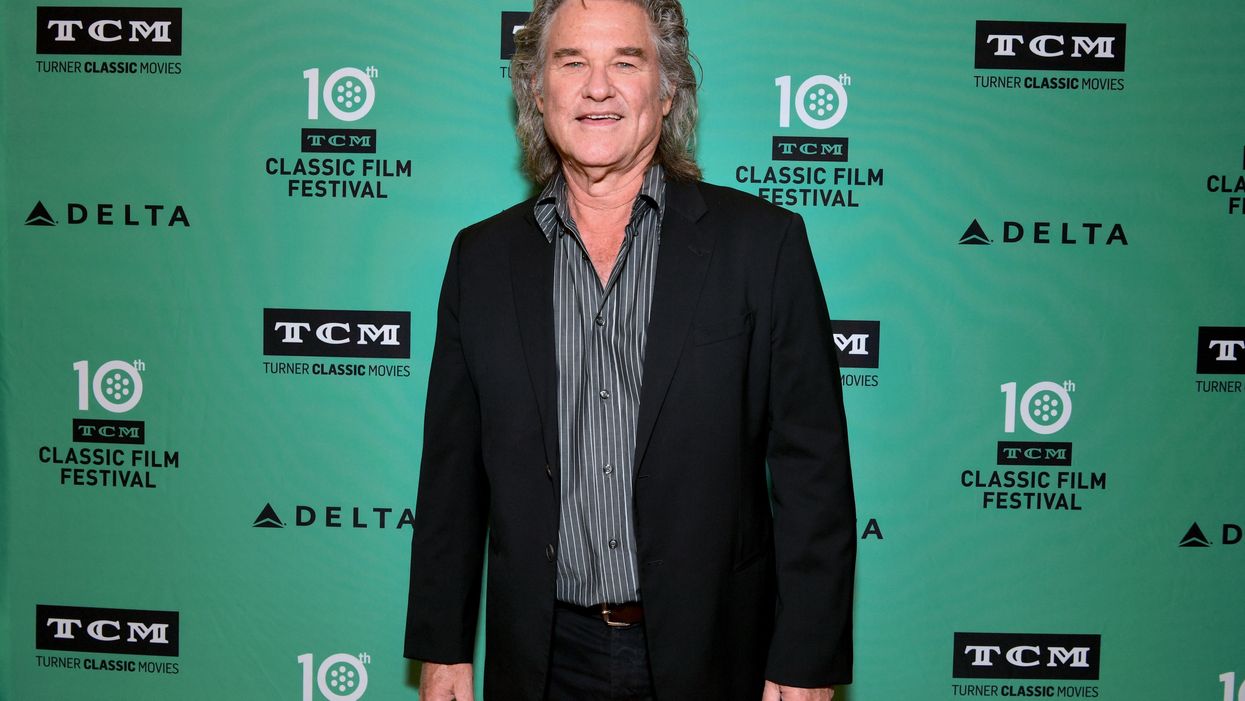 Longtime Hollywood actor Kurt Russell says that celebrities and entertainers should perhaps stay out of politics and do what they do best: Entertain the people who pay them to do so.

In a recent interview with the New York Times, Russell said that celebrities should stay in their lane and not attempt to use their following to sway the public in one direction or the other.

The 69-year-old actor said that entertainers like him serve the purpose of entertaining, not informing or educating, and should remain mum on their public opinions in order to preserve the integrity of their craft.

“I’ve always been someone who felt we are court jesters,” he told the outlet in the wide-ranging interview published Wednesday. “That’s what we do. … As far as I’m concerned, you should step away from saying anything so that you can still be seen by the audience in any character.”

He continued, “There’s no reason entertainers can’t learn just as much as anybody else about a subject, whatever it is. But I think that’s what’s said about it is that they lose their status as a court jester. And I’m a court jester. That’s what I was born to do.”

Later during the interview, Russell added, “A court jester is the only one who can walk into the castle and put the king down as long as he doesn’t hit too close to home. I think that’s been a big, important part of all cultures throughout history, and I’d like to see it stay in ours.”

NYT ripped after heralding President Biden as most ‘religiously observant’ president in 50 years, responsible for bringing​ in era of ‘liberal Christianity’

Teen whose profane Snapchat message got her suspended sues school over free speech and wins. Now the district wants to take it to the...

NY Times taken to woodshed for claiming Iran’s nuclear program is ‘peaceful’: ‘Is this an Iranian paper?’

NewsMax, News March 8, 2021
0
In his first public address since the end of the Trump administration, former Vice President Mike Pence is traveling to South Carolina, set to...