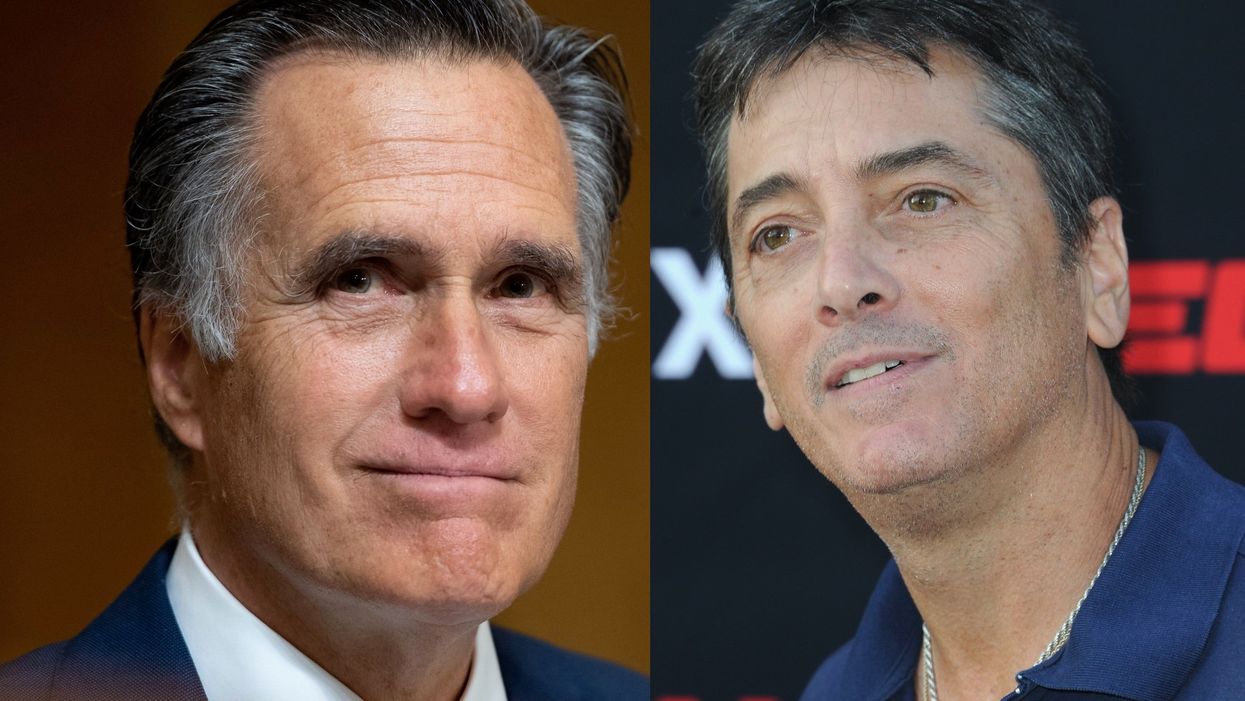 Actor Scott Baio threatened to move to Utah in order to run against Republican Sen. Mitt Romney after he tweeted against the litigation the president was supporting to challenge the results of the 2020 election.

Romney tweeted a statement scolding the president after his legal team made accusations of a massive election fraud scheme in a media briefing on Thursday.

“Having failed to make even a plausible case of widespread fraud or conspiracy before any court of law, the President has now resorted to overt pressure on state and local officials to subvert the will of the people and overturn the election,” tweeted Romney.

“It is difficult to imagine a worse, more undemocratic action by a sitting American President,” he added.

Baio, who is a vocal supporter of President Donald Trump, took issue with the statement and issued his own missive in response.

“P.S. My wife is still waiting for her $2600 refund. Remember your wife canceled that Beverly Hills political luncheon fundraiser? But your campaign kept the money,” he added.

Baio received more than 8,000 retweets in support of his sentiment.

The actor made headlines in 2016 when he said that Nancy Mack, the wife of the drummer for the Red Hot Chili Peppers rock band, assaulted him in front of his wife and children over his support of then-candidate Donald Trump.

In 2017 Baio apologized for retweeting a conspiracy theory claiming that the victims of the horrific Newtown massacre were actors participating in a government scheme to justify gun confiscation. He deleted it after the victim excoriated him for the baseless accusation in a Facebook post.


Giuliani claims viable path to victory despite lack of evidence

Dan Crenshaw: The Left is NOT ‘liberal’ — they have become ‘genuinely authoritarian’

Video captures the moment grandmother chases, tackles purse-snatcher and slams him to the ground...

Attempted robbery February 27, 2021
0
Video captured the moment a heroic grandmother chased a would-be thief after he reportedly attempted to snatch her purse from an outdoor table where...