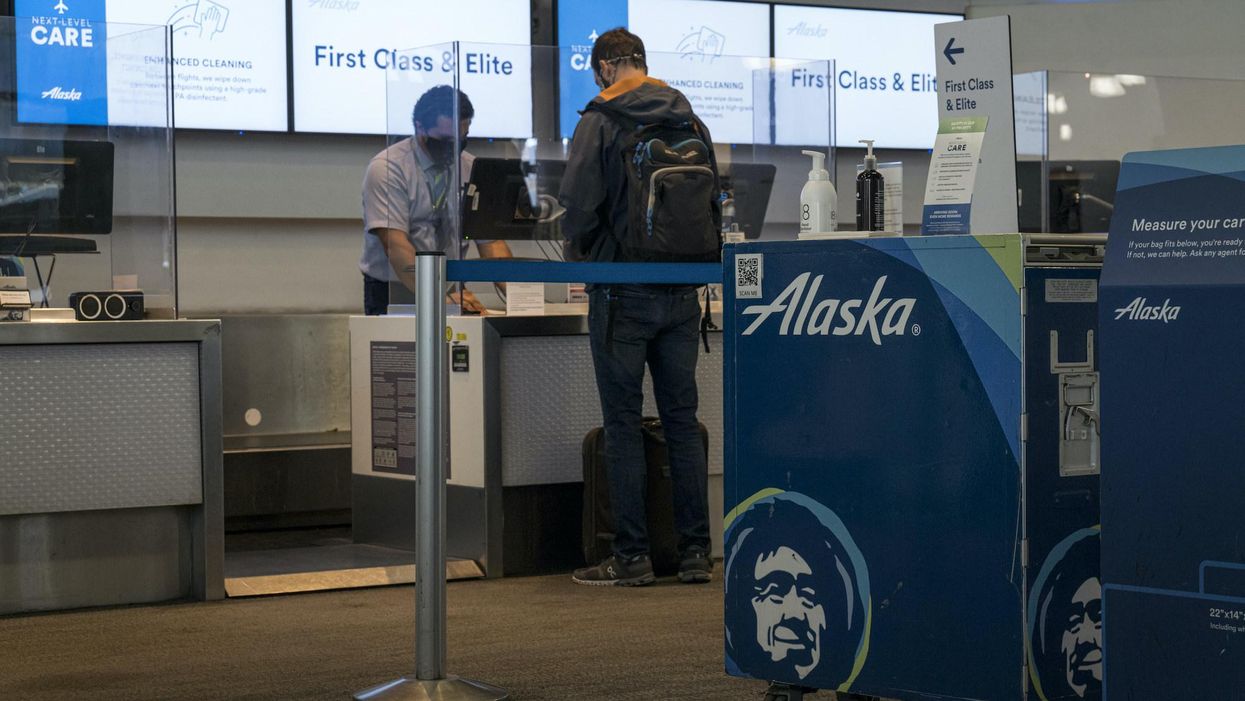 An Alaska state lawmaker was forced to take a 19-hour road and ferry trip to the capital after Alaska Airlines banned her over her refusal to follow the mask requirements.

“We have notified Senator Lora Reinbold that she is not permitted to fly with us for her continued refusal to comply with employee instruction regarding the current mask policy,” said an Alaska Airlines spokesperson to the Anchorage Daily News on Saturday.

Reinbold, a Republican, had been very vocal about her resentment over the airline’s mask policy.

On Sunday, she posted photos from her ferry trip back to Juneau on Facebook.

“Alaska I went to new heights to serve you & have a new appreciation for the marine ferry system. I am keenly aware of the monopoly in air transport to Juneau that needs reviewed! Please thank my husband for giving up his birthday to make a long unexpected trip to Juneau by road/ferry system!” she wrote in part.

The New York Times reported that without taking a flight, the trip from the Anchorage area to Juneau by ferry and road takes more than 19 hours.

Reinbold complained on Facebook that the ban was implemented without any warning.

“There was no due process before a temporary decision that is ‘under review’ was made public,” she said. “Alaska Airlines sent information, including my name, to the media without my knowledge nor permission. I do believe constitutional rights are at risk under corporate COVID policies.”

The ban came after video surfaced of Reinbold arguing with Alaska Airlines employees at the gate in the Juneau International Airport about her mask, which was not covering her nose at the time.

Alaska Gov. Mike Dunleavy, also a Republican, admonished Reinbold in a letter in February for spreading misinformation about his administration’s response to the coronavirus pandemic.

Here’s a local news report about the ban: