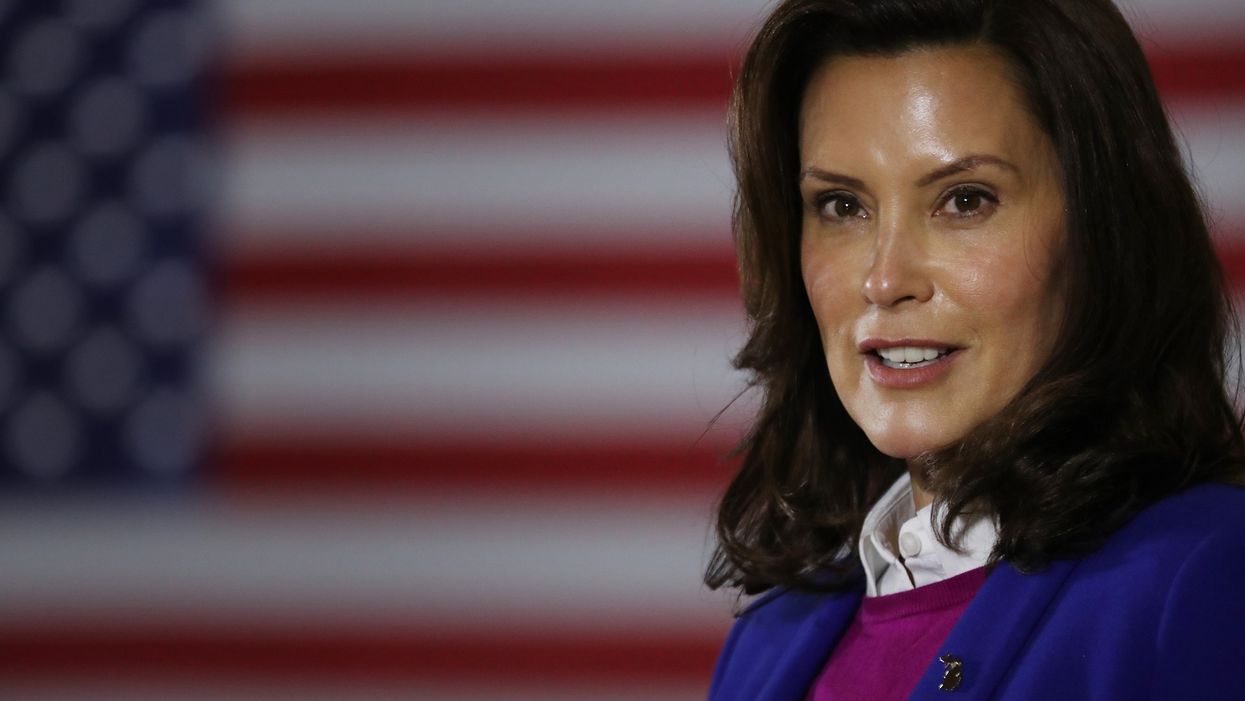 The suspects being tried for allegedly plotting to kidnap Michigan Gov. Gretchen Whitmer (D) had also developed plans to conduct public executions of state lawmakers and an alternative scheme to burn down the capitol building while legislators were inside, according to court documents.

In a filing submitted by the office of Michigan Attorney General Dana Nessel (D), the state claims that in addition to planning to kidnap the governor, suspects discussed ways to kill lawmakers.

Plan A consisted of recruiting 200 men and then storm the Capitol building in Lansing while Congress was in session. They were to take hostages, execute tyrants and have it televised. It would take about one week and that no one is coming out alive.

Nessel told WLS-TV last week, “We are one of the few states that does not ban guns in our state capitol building, and clearly there have been threats made on the lives of our legislators; you probably saw the pictures back from in April, where we had armed gunman, some of them, same defendants in this case, that were hovering over state senators with long guns, screaming and yelling at them as they were deliberating, as they were discussing legislation and as they were voting, so that remains a big concern to me in a very scary scenario.”

Fourteen men have been charged in the plot against Whitmer—eight at the state level and six at the federal level, according to the Tennessean. Some of the accused are allegedly members of a group called the Wolverine Watchmen, which the state of Michigan says is a terrorist organization.

The court filings show that the group described itself in a private Facebook group as such:

“Wolverine Watchmen is a group of Patriots to network and assemble and recruit like minded individuals. Develop regional [Quick Reaction Forces] and squad tactics. Only add people you trust no statist, no fudds, no bootlickers and no cops or feds. If you’re serious get a wire and message an admin your username.”

Whitmer and other high-profile Democrats have accused President Donald Trump of inciting violence through his rhetoric. Yet, suspects in the plot also expressed on social media a desire to harm some Republicans, including the commander in chief.

Tanden Poised to Ask Her OMB Nomination Be Withdrawn

NewsMax, News February 25, 2021
0
Sources close to President Biden have told Newsmax that his highly controversial nominee to be Office of Management and Budget (OMB) director will soon...

Tanden Poised to Ask Her OMB Nomination Be Withdrawn