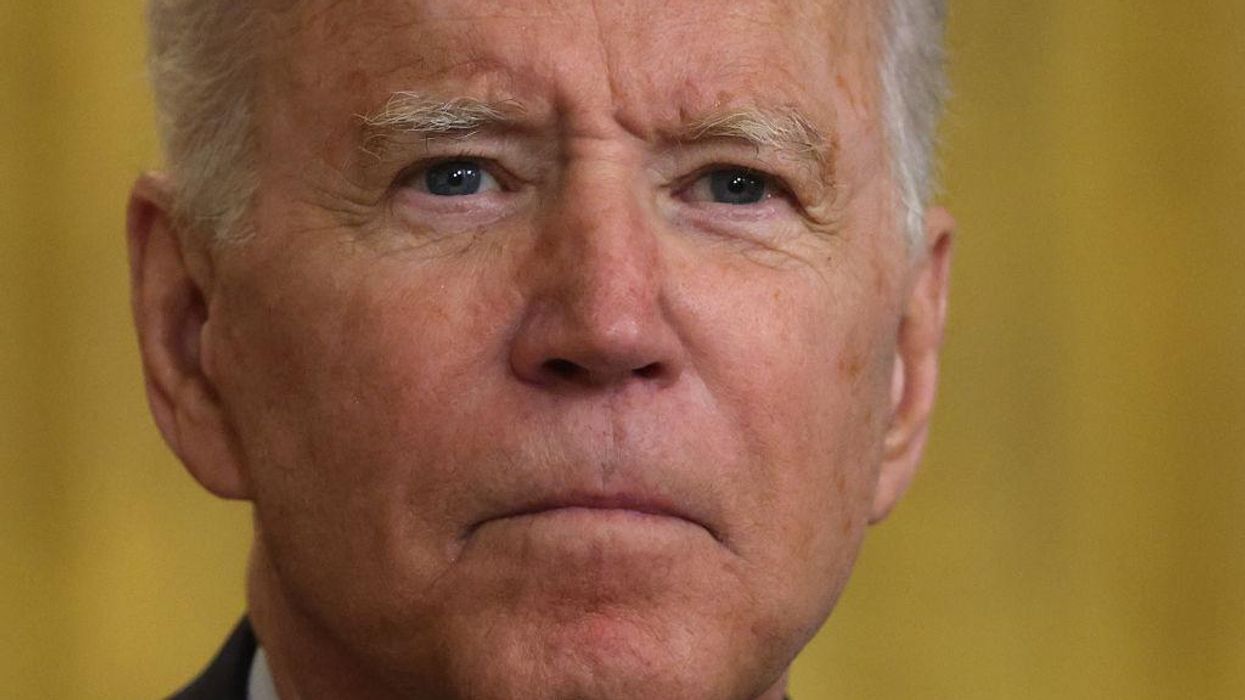 A majority of Americans now say they are pessimistic about the country’s direction over the next year, according to a new poll.

A new ABC News/Ipsos poll found that 55% of respondents say they are pessimistic about the direction of the country for the next 12 months. This is significant because it represents a nearly 20 percentage point drop in the same poll that was taken in May, when 36% of Americans were pessimistic and 64% were optimistic about the nation’s future. Declines in optimism were from Republicans, independents, and Democrats.

The previous poll was conducted on April 30 and May 1, right at President Joe Biden’s first 100 days in office. The most recent poll was taken on July 23- 24, days after marking Biden’s first six months in office.

Respondents gave Biden a 63% approval on his handling of the COVID-19 pandemic, down nine percentage points from March. There were 62% of Americans who were very (20%) and somewhat (42%) concerned that they or someone they know will become infected with the coronavirus. A majority, 74%, who participated in the poll who said they have had at least one dose of a COVID-19 vaccine.

Biden’s approval on the economic recovery was down seven percentage points since March, falling to 53%, including only 16% of Republicans.

Only 39% approve of Biden’s America on the issue of crime, 37% on immigration, and 37% on gun violence, according to the survey of 527 adults. When it comes to these three issues, Biden “receives positive marks from only around one in ten Republicans.”

A Gallup poll that was released last week also indicated that Biden’s popularity is dropping. The survey said Biden’s approval rating fell to 50%, a low for the Democrat president after sitting between 54% and 57%. There were 45% of Americans who disapproved of Biden’s job performance.

This comes at a time of great division within the country. Another recent poll showed that two-thirds of Republicans in the South and nearly half of Democrats on the West Coast want to secede from the union.

Mark Levin: A ‘massive movement’ is about to be unleashed against Biden’s Marxist agenda