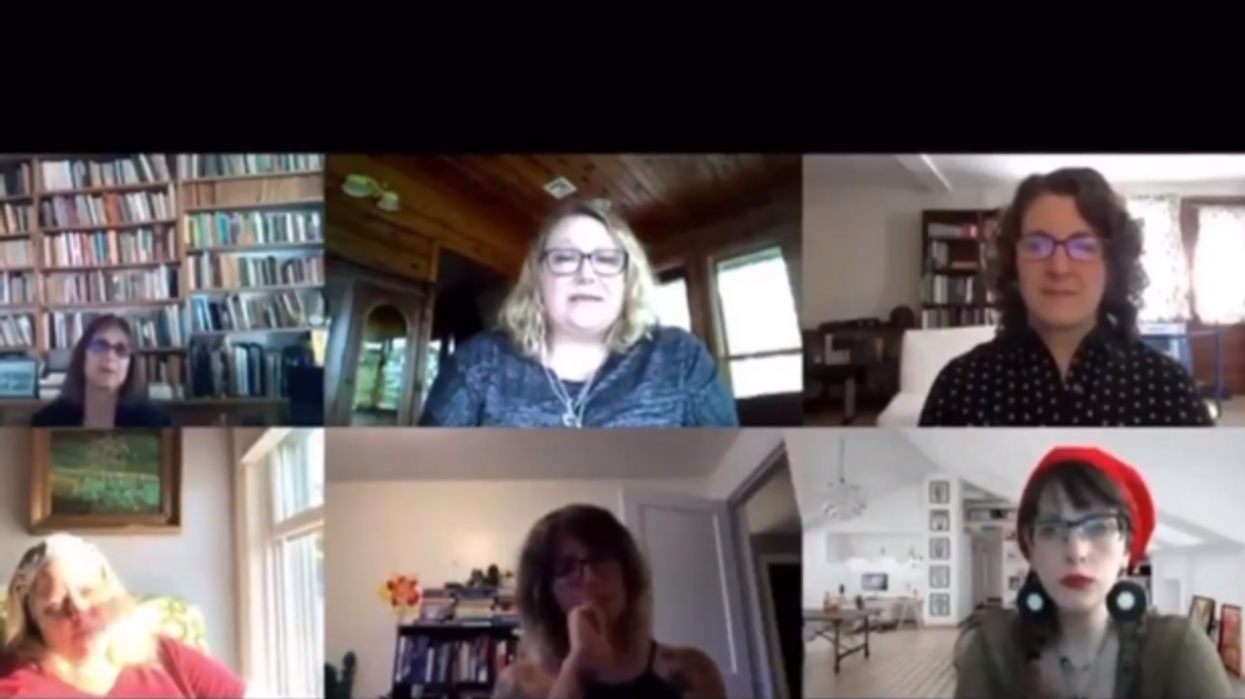 Jessica Bridges is a Ph.D. candidate at the College of Education and Human Sciences at Oklahoma State University. She made “anti-racism and white women’s complicity” her dissertation topic.

“Dismantling white supremacy in society looks like dismantling in my heart, first,” Bridges said, as reported by the Post Millennial. “It means I’m not going to teach Spanish. Accountability is ongoing because there is not end to the process.”

It should be noted that the Spanish language came from Europe. It was a mix of Latin language and local languages of the inhabitants of the Iberian Peninsula, including Celts and Iberians, according to Lingvist.

“Learning Spanish from a white woman? I wish I could go back and tell my students not to learn power or correctness from this white woman,” she said of herself. “I would tell them to stand in their own power. White isn’t right.”

Bridges continued, “Racism originates with, and is perpetuated by white people.”

“We’re deconstructing our emotions around acknowledging our whiteness and white privilege through the lens of grief and the process of grief,” Bridges declared. “I have been complicit as a part of the educational system and as a white woman benefitting from white privilege.”

“We talked about mourning our white morality. I’m holding myself accountable to this journey,” Bridges added. “Part of my accountability is to continue to struggle and grapple with my internalized white supremacy.”

Bridges said that as a K-12 teacher, she has been “embedded in a system that some scholars have identified as reproducing social injustice. Consciously, or unconsciously.”

Bridges pledged to be a “white ally” and “anti-racist coconspirator.”

Also during the critical race theory-themed session, a Southern Connecticut State University professor said schools need to “attract anti-racist teachers,” who “teach through an equity, anti-racist lens.” She also claims that test scores shouldn’t be the barometer of “good schools,” but instead quality learning institutions are measured by the “perspective of teachers being engaged in communities.”

The full “White Accountability & Anti-Racist Education” presentation can be seen below.

RELATED: Woke Oregon teacher warns colleagues they’ll be ‘fired’ if they don’t ‘come to the light’ and become ‘anti-racist’