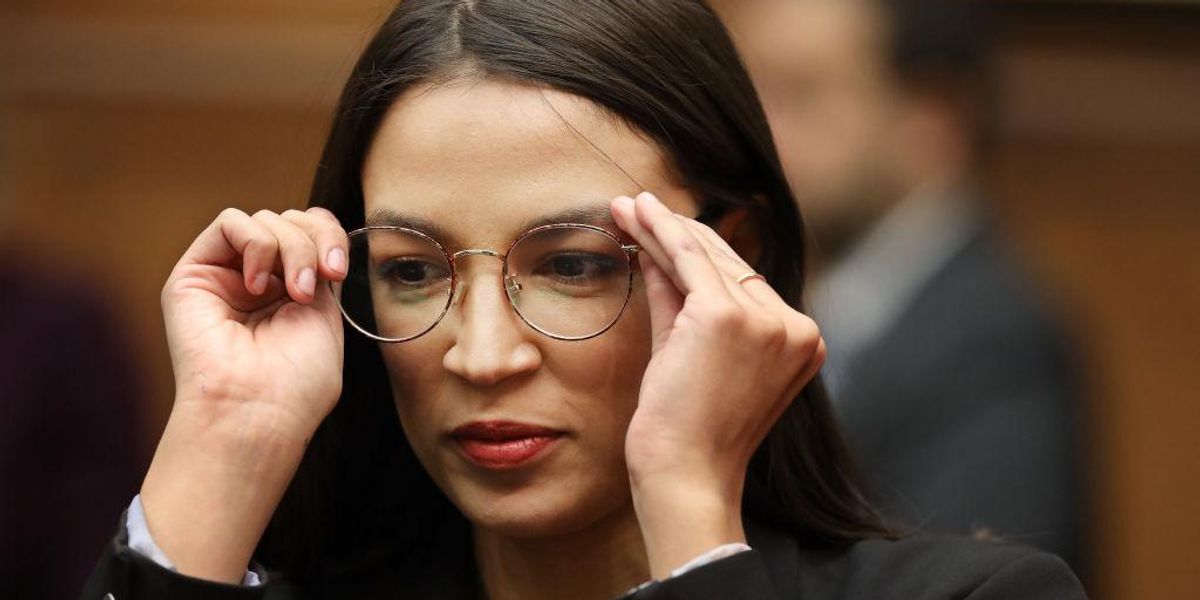 “I don’t want to hear a single person on this committee or outside of this committee talk about valuing life when they continue to uphold the death penalty, when they continue to support policies that disproportionately incarcerate and lead to the deaths of black men and people throughout this country and uphold an absolutely unjust medical system that exists for profit that allows people to die because they can’t afford to live,” Ocasio-Cortez said, taking potshots at conservatives.

Rep. @AOC: “Let’s talk about how many lives Planned Parenthood has saved & how many babies have been born because o… https://t.co/Wj7BMeGKqA

Ocasio-Cortez then revealed that she is a “Planned Parenthood baby,” presumably meaning her mother used the organization’s prenatal care services while she was pregnant with her.

“So if we are concerned about life, we don’t get to talk about anyone else who’s not concerned about the whole spectrum of that when we are upholding policies that kill people,” she concluded.

According to Planned Parenthood’s 2019-2020 annual report, the health care provider performed 354,871 abortions in the span of just one year. During the same period of time, Planned Parenthood offered only 8,626 prenatal services.

The organization lists millions of other services provided, such as contraceptive counseling, pregnancy tests, and cancer screenings, allowing it to say that abortions only amount to 3% of the services it provides.

In her remarks, Ocasio-Cortez was keen to bring up race and specifically the discrimination that many black Americans allegedly face in the country’s medical and criminal justice systems. However, the congresswoman conveniently made no mention of the fact that black Americans are disproportionately affected by the abortion industry.

In 2008, the Guttmacher Institute, a pro-choice research organization, reported that historically in the U.S., “the abortion rate for black women is almost five times that for white women.” That is, despite only accounting for 14% of the childbearing population, black women obtained 36% of reported abortions, according to the U.S. Centers for Disease Control and Prevention.

AOC gets immediately fact checked after she paints Republicans as lazy, but herself as a hard worker