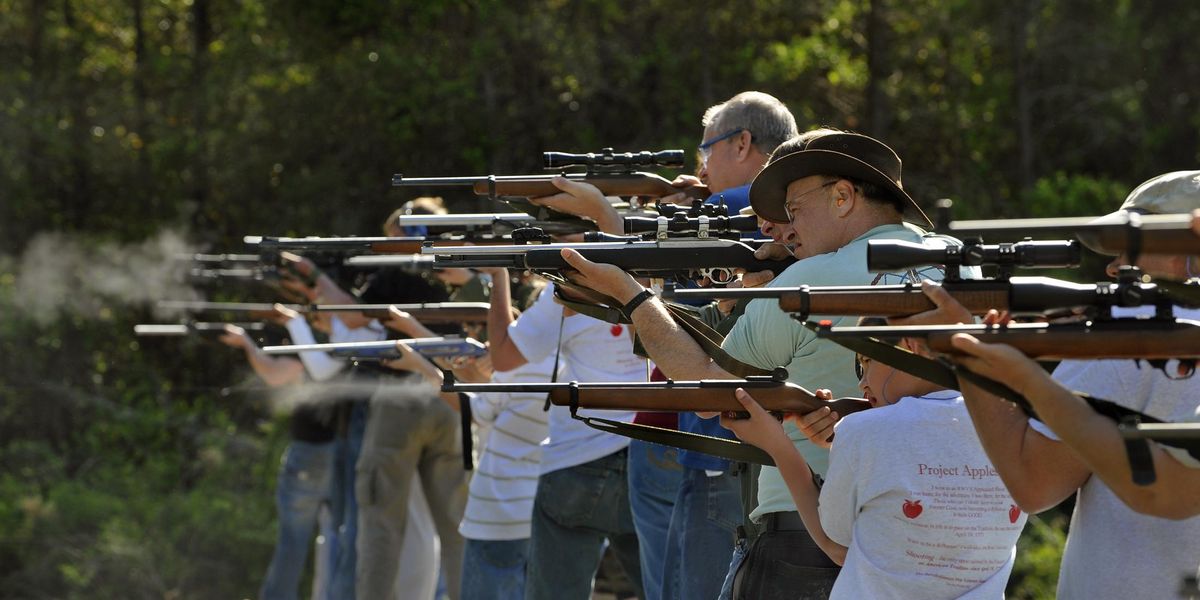 Republican Gov. Doug Ducey of Arizona signed a bill on Tuesday that would ban local governments and employees from enforcing or aiding any infringement on gun rights imposed by the federal government.

House Bill 2111 was passed by the Arizona House and Senate in an attempt to preempt any new regulation of guns by the Biden administration.

“The state of Arizona and its political subdivisions are prohibited from utilizing any financial resources or state personnel to administer, cooperate with or enforce any law, act, order, rule, treaty or regulation of the federal government that is inconsistent with any law of this state regarding the regulation of firearms,” read the text of the legislation.

Biden has promised to seek a ban on assault weapons and high capacity magazines in the wake of several mass killings after he assumed office.

Critics of the bill included Maricopa County Sheriff Paul Penzone who said there was a “political motivation” behind it.

“It’s one of those emotional issues but as far as the impact on law enforcement, it will create confusion or challenges more than benefits or protecting the Second Amendment,” Penzone said to KTAR radio on Thursday.

Others say that the law will lead to litigation that will have to be paid with taxpayer money. Moms Demand Action, a gun control advocacy group, gathered over 2,400 signatures opposing the bill and presented them to Ducey’s office hours before he signed it into law.

“Nobody is trying to take away your guns, not for the protection of your family, your property, nor your Second Amendment right to own them,” Otondo said.

Despite those assurances, gun sales have skyrocketed first over fears of instability from the pandemic lockdowns and later when President Joe Biden was elected.