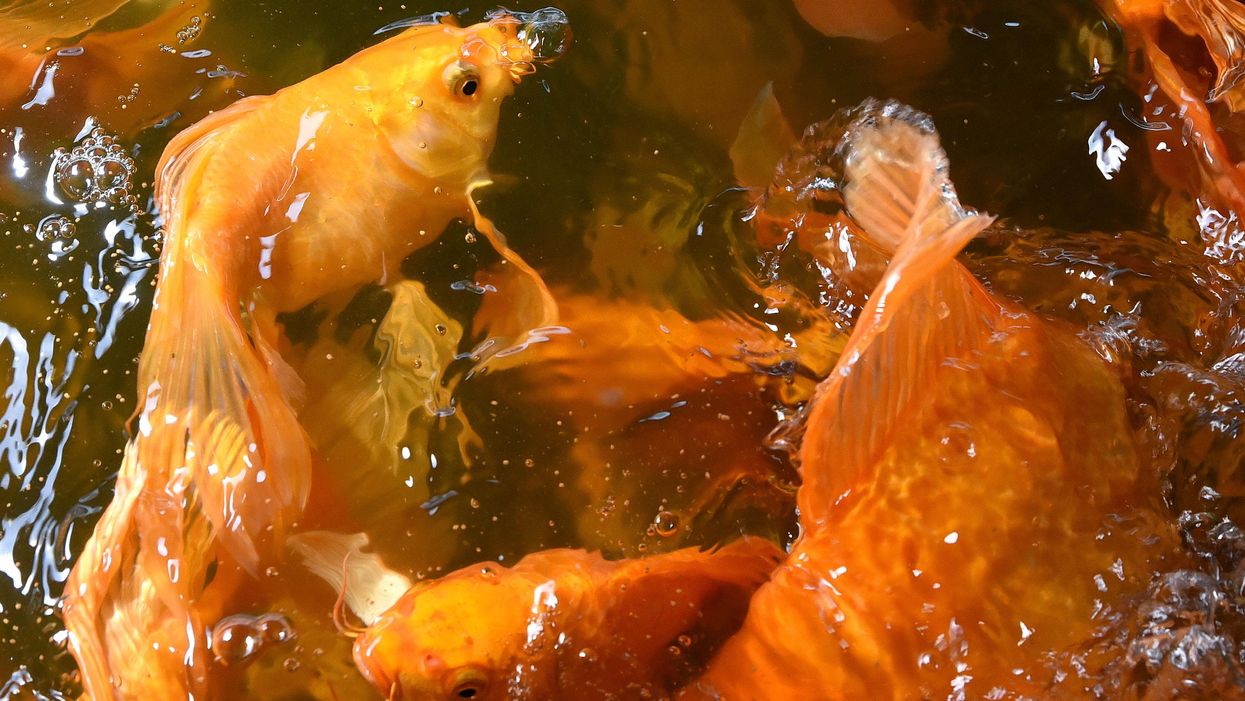 The U.S. Fish and Wildlife Service quietly renamed the Asian Carp to “invasive carp” due to concerns about racism, the Associated Press revealed in a Thursday report.

The carp was brought from Asia to North America in the 1970s to eat algae, parasites, and weeds in aquaculture ponds. The news agency reported, however, that the invasive species became a problem after natural flooding and inadvertent releases allowed the breed to escape into the Mississippi River and other waterways. Officials worry that the species could escape to the Great Lakes, jeopardizing their $7 billion sport fishery.

The service made the change in April.

Charlie Wooley, director of the Great Lakes Regional Office for the U.S. Fish and Wildlife Service, told the outlet that the department wanted to “move away from any terms” that may “cast Asian culture and people in a negative light.”

Wooley added that the Asian Carp Regional Coordinating Committee will follow suit as of Aug. 2.

Hawj told the news agency that he long had taken issue with the name, but “the last straw” came when a group of Asian visitors arrived at a Minneapolis airport only to be met with signs that read “Kill Asian Carp.”

Song Qian, professor of environmental sciences at the University of Toledo, said that carp is valued in a wide variety of Asian countries and is a good-luck symbol in all of China.

“If you say it’s invasive, bad, and needs to be eradicated, even though it’s because of miscommunication, that’s why there’s talk about cultural insensitivity,” Qian explained.

Kevin Irons, assistant fisheries chief with the Illinois Department of Natural Resources, says that the word “carp” is a “four-letter word in this country.”

The report added that the state of Illinois along with partner agencies hope to market the fish — typically known as bottom-feeders — as “sustainably wild, surprisingly delicious” in a campaign to market the fish to consumers. The fish, they say, is “high in protein and omega-3 fatty acids” and “low in mercury and other contaminants.”