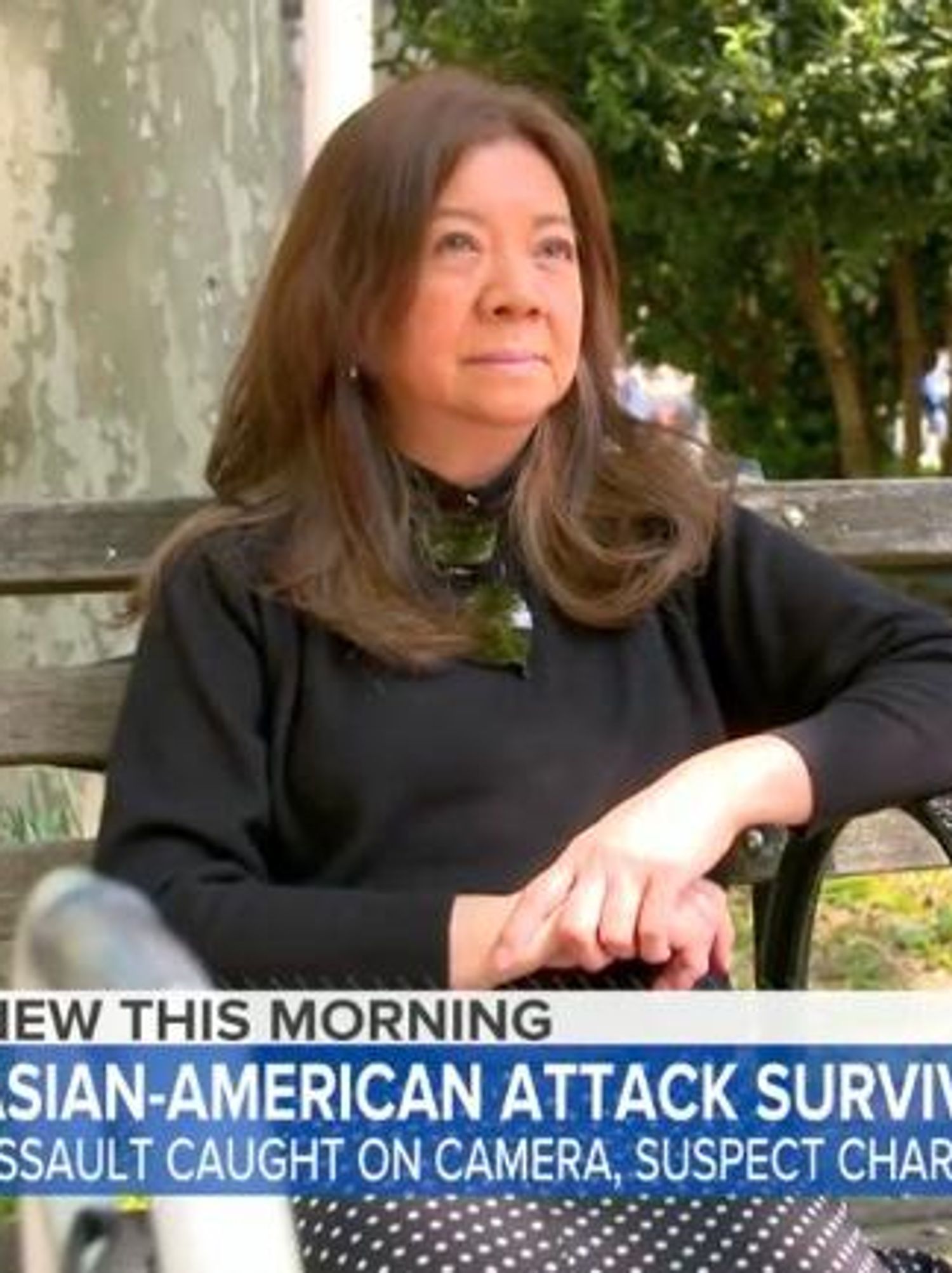 The elderly Asian woman at the center of a now-infamous and brutal attack in March in New York City is breaking her silence. Although she’s not fully healed, she wants the world to know that she has forgiven her attacker — and that she’s praying for him.

On March 29, 65-year-old Vilma Kari found herself the victim of a violent attack outside an apartment building on Manhattan’s Lower East Side. The video of the attack, which went viral, showed the attacker shoving Kari to the ground, kicking her stomach, and stomping on her. He also reportedly shouted anti-Asian slurs at her and told her, “F*** you, you don’t belong here.”

Also shown in the video were two doormen at the building where the attack occurred who witnessed the attack but did not intervene to protect the victim. In fact, one of the employees could be seen closing the door while the elderly woman lay on the ground following the beating and as the suspect ran off.

The two doormen were suspended shortly after the video was made public. The company fired the pair just days later.

The suspect, Brandon Elliot, who was convicted of murdering his own mother in 2002 and had been on lifetime parole after being released from prison on 2019, has a history of mental illness and was living at a homeless shelter a few blocks from the scene of the attack, Newsweek reported.

NYPD says 65-year-old Asian American woman was walking to church this morning when suspect assaulted her and said “… https://t.co/QEEc7OCPc9

What is the victim saying now?

Kari sat down for an interview with ABC News’ Juju Chang, a portion of which was shared on “Good Morning America” Thursday. She told Chang that she was on her way to church when the attack happened — and now, nearly two months later, she’s recovering and has something to say about the man who beat her. 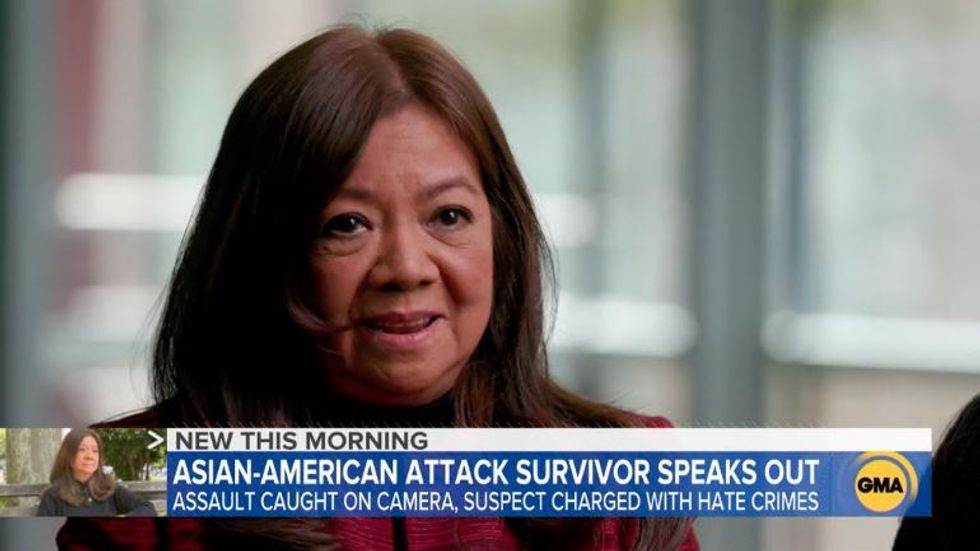 Cops said Kari suffered a broken pelvis and head injuries. Kari, who is still using a walker, said she’s on the mend, but she’s not fully recovered yet.

“Physically, I am healing well but mentally, emotionally, I’m not there yet,” she told Chang.

But she had an even bigger message to share: She’s praying for Elliot.

“My attacker, I prayed for him, because I felt he needed prayer,” Kari said.

Chang pressed her on that, wondering why she would pray for her attacker.

“Because that’s the only thing I could do for him in the hope that maybe someday he reforms or he finds the right medicine, whatever [is] needed,” she answered.