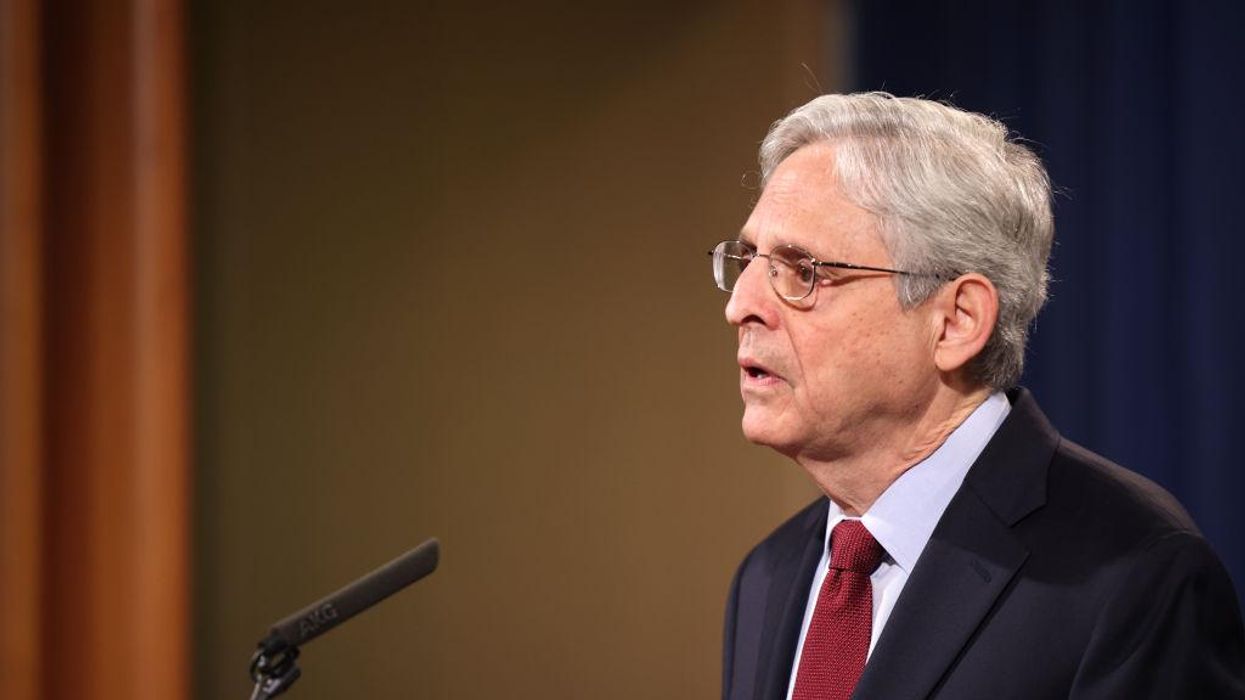 Attorney General Merrick Garland issued a memorandum declaring a moratorium on federal executions while the DOJ reviews its policies and procedures.

“The Department of Justice must ensure that everyone in the federal criminal justice system is not only afforded the rights guaranteed by the Constitution and laws of the United States, but is also treated fairly and humanely,” Garland said. “That obligation has special force in capital cases.”

Garland’s memo noted that “serious concerns” have been raised by critics of the death penalty, including “arbitrariness,” a “disparate impact on people of color,” and a “troubling number of exonerations” in capital crimes cases.

Last July, the DOJ under then-Attorney General William Barr’s leadership resumed federal executions after a 17-year pause. In 2003, a series of court rulings against the three-drug cocktail that was used in lethal injections caused the federal government to stop carrying out capital punishment. When Barr reinstated executions by lethal injection, the three-drug cocktail was replaced by one drug, pentobarbital, which is a powerful sedative.

That year, three men on death row at an Indiana prison were executed.

Garland’s order requires a review of Barr’s revised lethal injection protocol to assess “the risk of pain and suffering associated with the use of pentobarbital.” The DOJ will also review Trump administration policies that “expanded the permissible methods of execution beyond lethal injection, and authorized the use of state facilities and personnel in federal executions” and other changes that expedited the execution of capital sentences.

A spokesman for the White House told the New York Times that President Joe Biden approved of Garland’s decision.

“As the president has made clear, he has significant concerns about the death penalty and how it is implemented, and he believes the Department of Justice should return to its prior practice of not carrying out executions,” the spokesman said.

As a candidate for president, Biden said he opposes the death penalty and would work for its abolishment.

“Because we can’t ensure that we get these cases right every time,” candidate Biden tweeted, “we must eliminate the death penalty.”

Since 1973, over 160 individuals in this country have been sentenced to death and were later exonerated. Because we… https://t.co/6fzYOV2WUI

However, the Biden administration in June asked the Supreme Court to reinstate the death sentence of Dzhokhar Tsarnaev, the convicted 2013 Boston Marathon bomber.

Garland’s memo does not address whether the administration will stop seeking the federal death penalty in criminal cases, which allows the case against Tsarnaev to proceed without becoming moot.

Mark Levin: A ‘massive movement’ is about to be unleashed against Biden’s Marxist agenda