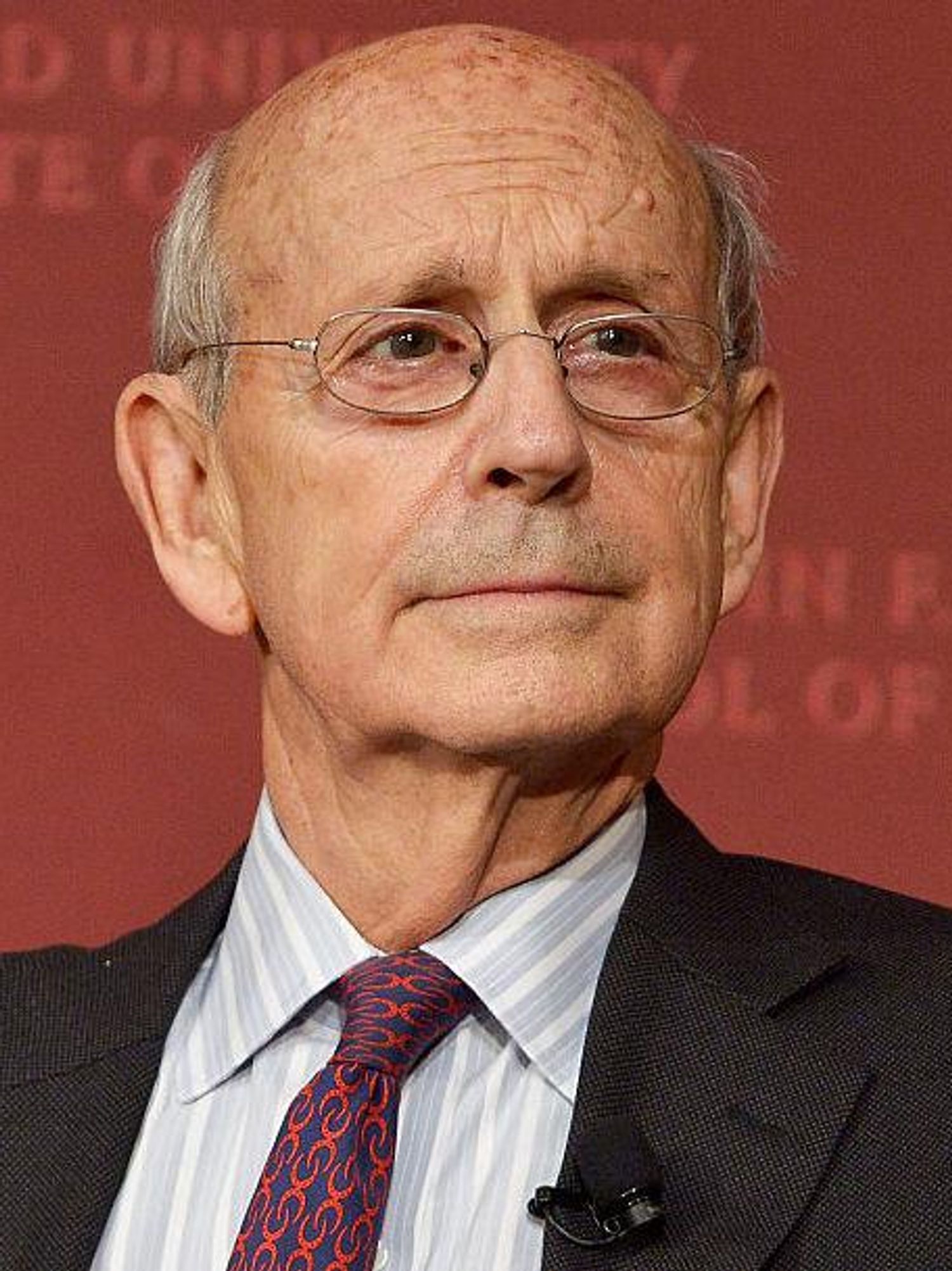 Supreme Court Justice Stephen Breyer is, at 82 years old, the oldest serving justice on the Supreme Court. His age, however, and the fact that a Democrat is president, is not persuading him to retire.

In fact, pressure from Democrats eager for President Joe Biden to fill Breyer’s spot with another ideologically liberal justice is doing exactly the opposite.

When Biden ascended to the presidency, Democrats immediately began calling on Breyer to retire to give Biden his first opportunity to etch a judicial legacy. After all, his predecessor, former President Donald Trump, appointed three Supreme Court justices, and had the opportunity to generationally shape federal district and appeals courts.

But, according to the New York Times, Breyer does not plan to acquiesce to pressure from progressives, retiring simply because his successor could be appointed by a Democratic White House.

The pressure, according to Artemus Ward, a political scientist at Northern Illinois University, is likely having the opposite intended effect on Breyer, who Ward said wants to preserve the institutional integrity of the Supreme Court.

“Breyer is a justice who is with the chief justice in trying to protect the institution,” Ward told the Times. “Justices care about the court, and the court is arguably very vulnerable right now.

“This is a guy who I believe is not going to retire,” Ward predicted.

What has Breyer said?

While delivering a lecture at Harvard Law School last month, Breyer seemingly spoke out against appearances of judicial partisanship.

“My experience of more than 30 years as a judge has shown me that once men and women take the judicial oath, they take the oath to heart,” Breyer said. “They are loyal to the rule of law, not to the political party that helped to secure their appointment.”

Indeed, the senior justice has a forthcoming book that repudiates the movement to politicize the Supreme Court, and the push from Democrats to expand and pack the court with ideologically liberal justices.

“Justice Stephen Breyer sounds a cautionary note. Mindful of the Court’s history, he suggests that the judiciary’s hard-won authority would be marred by reforms premised on the assumption of ideological bias,” the description adds. “Breyer warns that public trust would be eroded by political intervention, dashing the authority of the Court. Without the public’s trust, the Court would no longer be able to act as a check on the other branches of government and a guarantor of the rule of law, threatening the foundations of our constitutional system.”