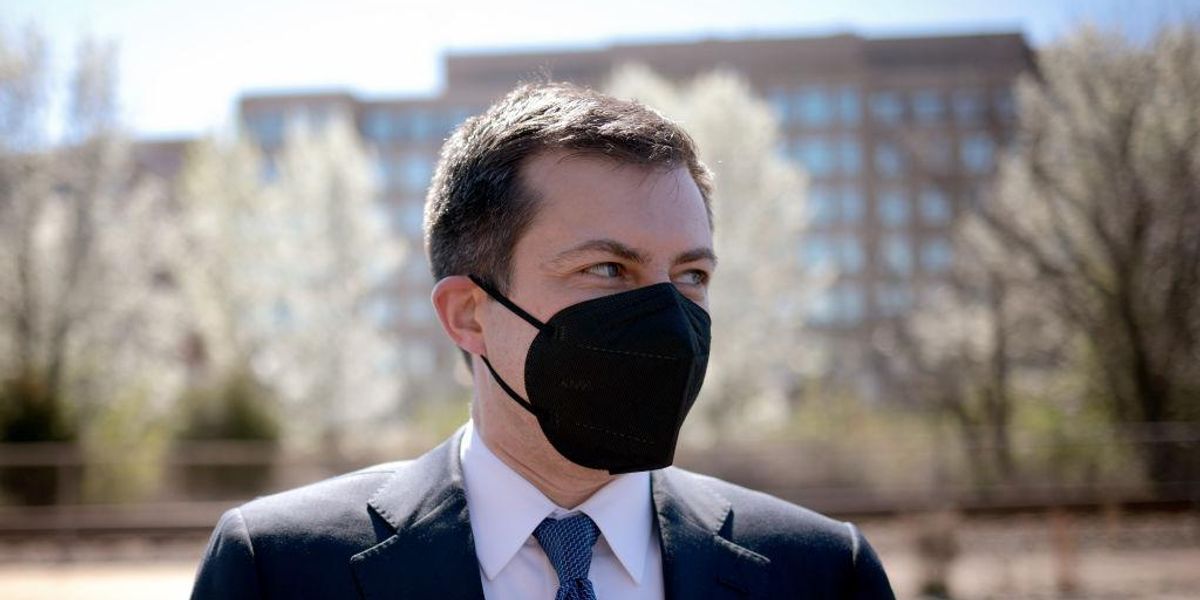 The Biden administration has reportedly stepped in to pause a major highway expansion in Houston, Texas, claiming that the project is racially discriminatory and harmful to the environment.

The state was close to breaking ground on the project — a proposed widening of certain sections of Interstate 45 that has been years in the making — when the Department of Transportation invoked the Civil Rights Act of 1964 to temporarily shut it down pending further review, Politico reported.

The department’s intervention is being described as a “test case” for Transportation Secretary Pete Buttigieg, who previously decried racial injustice in highway construction and vowed to make “righting these wrongs an imperative” under his leadership.

It follows complaints from local activists that the highway expansion would disproportionately harm black and Hispanic communities by displacing more than 1,000 homes, hundreds of businesses, five houses of worship, and two schools along the stretch of highway.

In light of those concerns, the Federal Highway Administration sent a letter to TxDOT in March notifying the department that it had received three complaints — one from Democratic Rep. Sheila Jackson-Lee and two from local advocacy organizations — about the project’s negative effects and would need time to review them.

“To allow FHWA time to evaluate the serious Title VI concerns raised in the letters referred to above, we request that TxDOT pause before initiating further contract solicitation efforts for the project, including issuance of any Requests for Proposals, until FHWA has completed its review and determined whether any further actions may be necessary to address those concerns,” the letter read.

Title VI of the Civil Rights Acts prohibits discrimination “on the basis of race, color, or national origin” in any project that receives federal funding.

The Texas Department of Transportation (TxDOT) says the project is needed to reduce congestion amid continued population growth and that its benefits outweigh the costs.

In its final environmental impact statement published last year, TxDOT acknowledged the project would displace thousands of residences and hundreds of businesses, the effects of which “would be predominantly borne by minority and low-income populations.” But the department claimed that it it would sufficiently compensate for any adverse impacts.

That has not been a good enough solution for critics of the project, who include progressive Harris County Judge Lina Hidalgo.

“How can we accept a project like that? It stays with us for a generation at least,” Hidalgo told Politico in an interview, adding that the Department of Transportation’s intervention was a welcome surprise.

At this point, it’s not clear how the process will play out.

According to Politico, “Next steps could include DOT ordering Texas to redo its analysis of the project, or more drastically, fully reject it under civil rights laws.”