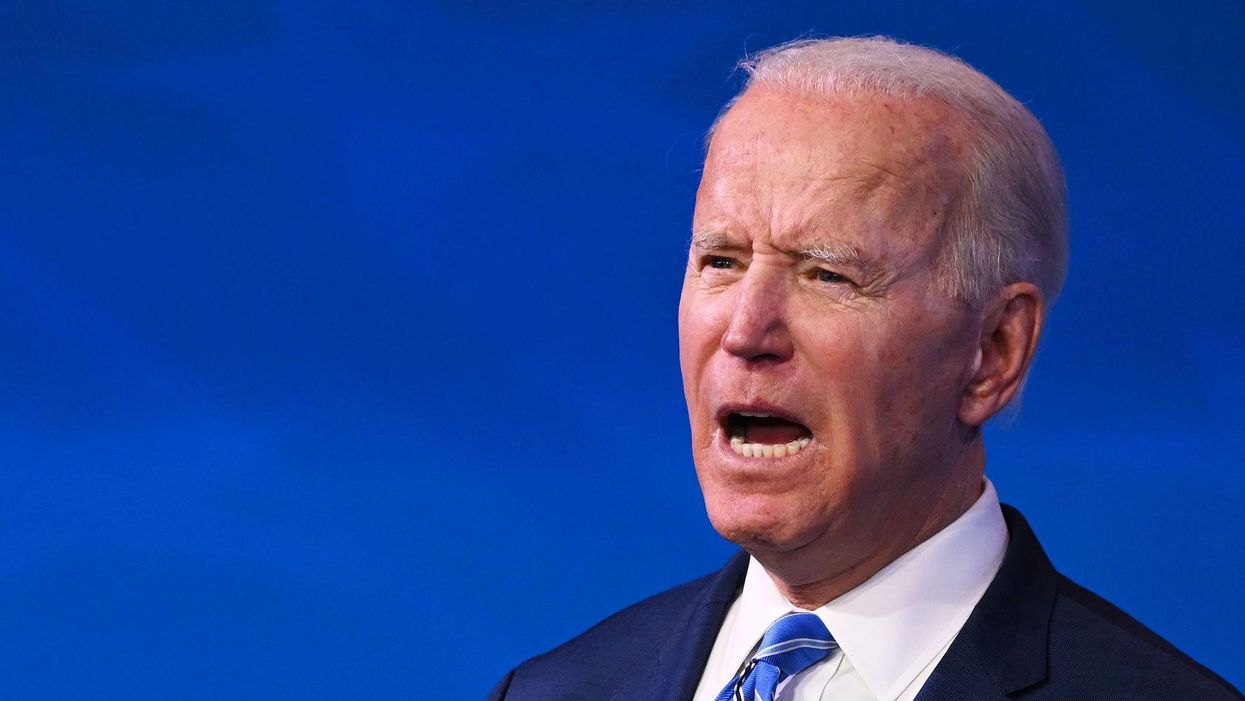 The Biden administration issued new guidance on deportation policy on Thursday and advocates for illegal aliens were outraged that it did not simply end all deportations.

Biden had promised that there would be no deportations under his administration for the first hundred days, but in January a federal judge in Texas blocked the action with a temporary restraining order.

The new guidelines sent to Immigration and Customs Enforcement narrowed the scope of convictions that would allow for deportation based on a person being a public safety threat. They will be in place for 90 days while long-term guidelines are developed.

Deportations can also be implemented for persons considered a terrorism or espionage threat.

The American Civil Liberties Union (ACLU) bristled at an additional provision that allowed for the deportation of anyone who entered into the United States illegally after Nov. 1.

“The memo is a disappointing step backward from the Biden administration’s earlier commitments to fully break from the harmful deportation policies of both the Trump and Obama presidencies,” said ACLU attorney Naureen Shah.

“While the Biden administration rightly acknowledges that immigrants are our family members, our coworkers, and our neighbors, for now it has chosen to continue giving ICE officers significant discretion to conduct operations that harm our communities and tear families apart,” Shah added.

Biden has promised to provide a pathway to citizenship for illegal aliens, which could number from 11 million to 22 million by some estimates. His plan would also extend legal protections that were offered to recipients of DACA, called the “Dream Act” by some, under former President Barack Obama.

On Wednesday the Biden administration instructed Department of Homeland Security officials to stop using the phrase “illegal aliens” and refer to “undocumented noncitizens,” or “undocumented individuals” instead.

Here’s more about deportations under Biden: