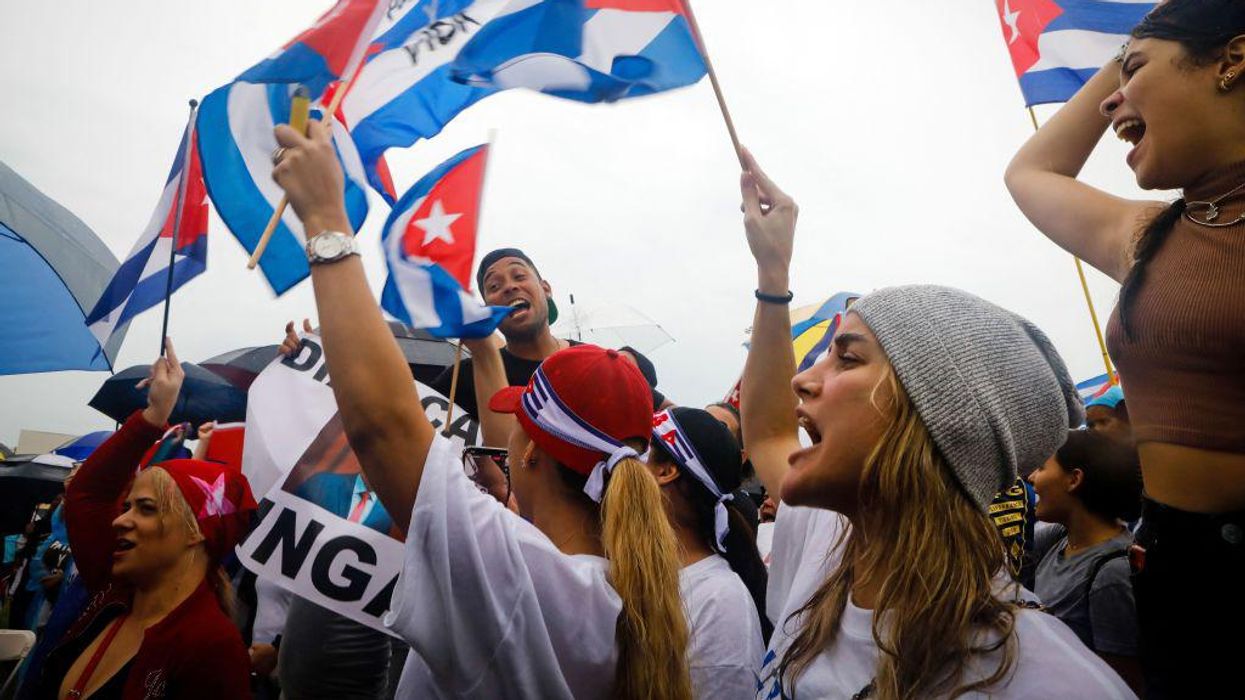 The Biden administration this week repatriated more than two dozen Cubans seeking refuge from their home country’s oppressive communist regime, even as tens of thousands of migrants from other areas of the world have been released into the U.S. without court dates.

The first interdiction reportedly resulted from a “good Samaritan” reporting a 21-foot vessel with 22 occupants on board maneuvering about seven miles south of Key West, Florida, on Friday. The second interdiction occurred on Saturday, when bystanders reported a makeshift raft with five people aboard floating approximately 15 miles off shore from Islamorada.

All of the Cuban migrants were reported in good health, the agency noted, and were eventually brought aboard the Coast Guard Cutter Charles Sexton for processing and return to Cuba.

“Taking to the seas on unsafe vessels is dangerous and can result in loss of life,” Capt. Adam Chamie, Coast Guard Sector Key West Commander, said in a statement. “We request all mariners to report any possible migrant voyages to help prevent loss of life at sea.”

“Allow me to be clear: If you take to the sea, you will not come to the United States,” Mayorkas declared in reference to the potential that Cubans would seek refuge in America amid their home country’s crackdown on pro-democracy protests.

“If individuals make, establish a well-founded fear of persecution or torture, they are referred to third countries for resettlement,” Mayorkas added. “They will not enter the United States.”

Massive uprisings spontaneously erupted in the island nation earlier this month as thousands of Cubans took to the streets to demand freedom from the oppressive communist regime. In response, the Cuban government reportedly shut off internet access and violently clamped down on demonstrators.

One might think that sheltering individuals attempting to escape from oppressive dictatorial governments would be in line for America, which frequently welcomes refugees. But the Biden administration has strangely adopted a harsh stance against Cuban migrants, even while permitting countless others to enter the country.

This week, news broke that since the start of President Joe Biden’s term, at least “50,000 migrants who crossed the southern border illegally have been released into the U.S. without a court date.”