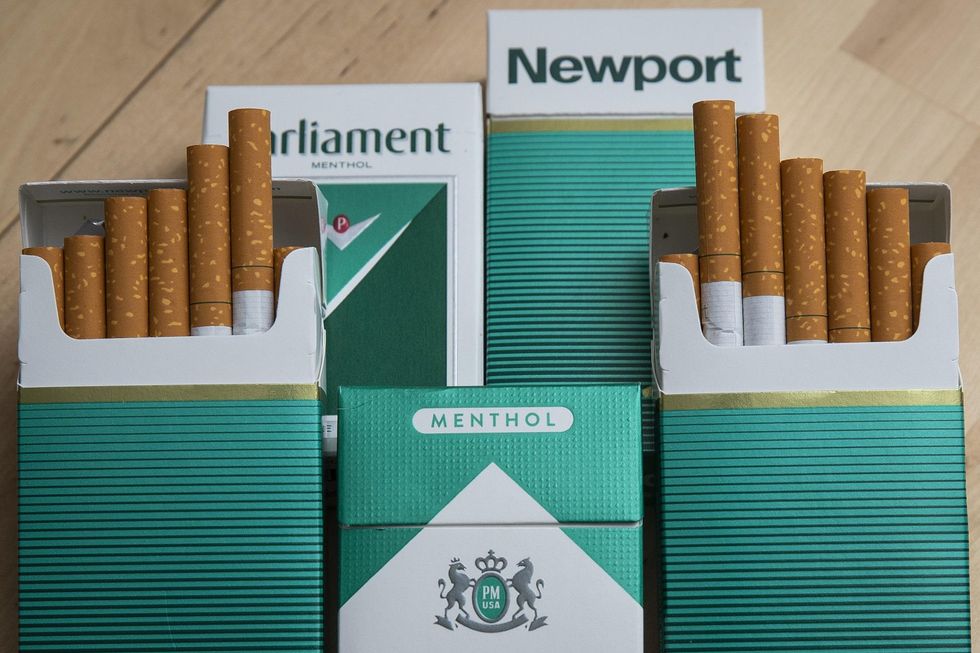 The Biden administration is reportedly expected to propose a ban on menthol cigarette production in the United States, a move that both advocates and critics of the plan say is targeted at the 85% of black smokers who prefer the mint-flavored product.

The Washington Post reported Wednesday that the purported plan to ban menthol cigarettes and cigars is set to be rolled out this week, and “is a priority for Black health advocates and anti-tobacco groups which note that African Americans have been disproportionately harmed by the product.”

Earlier this week, the ACLU and more than two dozen other organizations signed a letter to the Biden administration expressing their “deep concerns” over reports of a potential menthol ban, writing:

Such a ban will trigger criminal penalties, which would disproportionately impact people of color, as well as prioritize criminalization over public health and harm reduction. A ban will also lead to unconstitutional policing and other negative interactions with law enforcement.

The groups pointed to the case of “Eric Garner, killed by a police chokehold, [for] illegally selling ‘loosie’ cigarettes,” and noted that “at this very moment, Congress is debating how and when to discontinue cannabis prohibition and sanction legal, regulated adult sale, in order to reverse the human catastrophe of decades of criminalization.”

The letter added that a ban on menthol cigarettes “also risks creating large underground, illegal markets,” which “would be a massive law enforcement problem for states, counties, and cities, since all states treat unlicensed sale of tobacco products as a crime — usually as a felony punishable by imprisonment.”

The Post noted that some black leaders, including Rev. Al Sharpton, are also against banning menthol smokes and say it’s discriminatory precisely because of the product’s popularity among African Americans.

The newspaper then wrote:

But ban supporters, including many in the Black community, counter that the idea that a menthol ban would “criminalize” use of menthol cigarettes or lead to confrontations with the police is a red herring. They note that a ban would apply to manufacturers, wholesalers and retailers, not to consumers. The FDA does not have a police force or take action against individual users, they add.

NewsMax, News May 10, 2021
0
The U.S. government and the top U.S. fuel pipeline operator on Monday worked to secure the network that transports nearly half of the East...