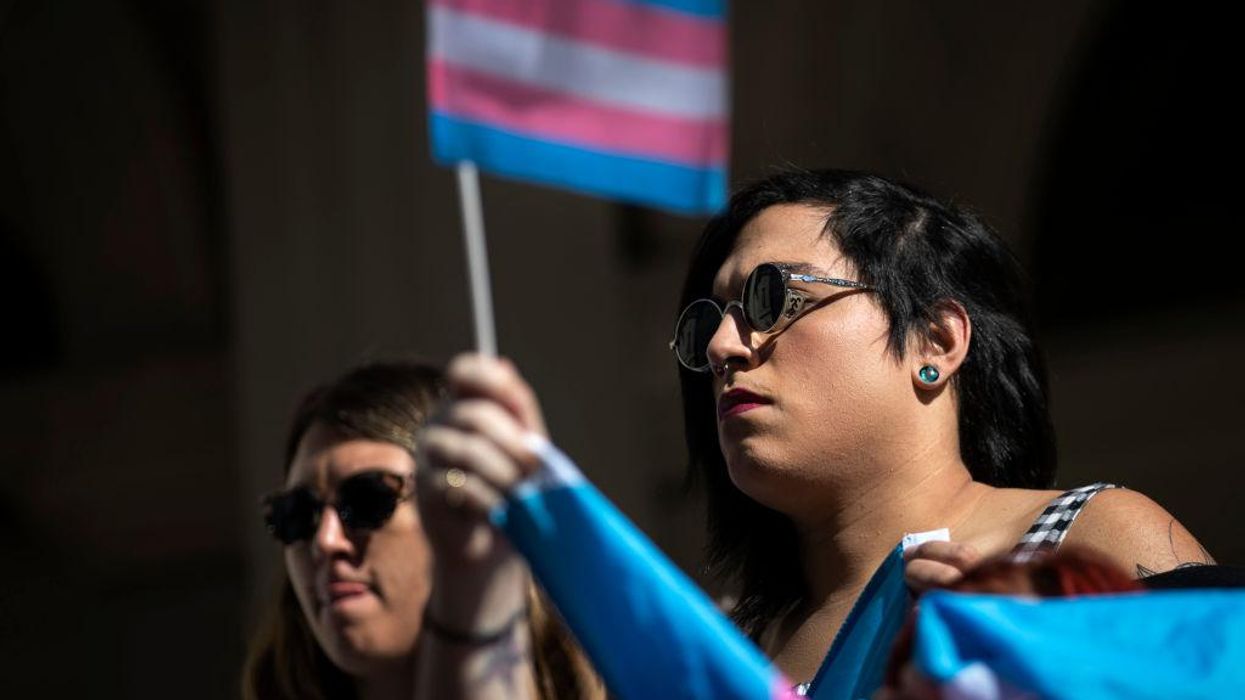 President Joe Biden’s administration filed an appeal on Tuesday that aims to keep in place a mandate forcing religious doctors and hospitals to provide sex-change surgeries, despite their conscientious objections.

The Obama administration first issued the rule — known as the “transgender mandate” — in 2016, using a nondiscrimination provision in the Affordable Care Act to require doctors and hospitals to provide sex reassignment surgeries to any and all patients, including children, so long as the procedure was recommended by a mental health professional.

The mandate required virtually all private insurance companies to provide coverage for the controversial procedures and notably did not allow for religious exemptions, the Catholic News Agency reported.

Since being issued, the mandate has faced significant resistance from health professionals and has been caught up in the legal system. In January, a North Dakota judge sided with a group of Catholic hospitals, ruling that the mandate “violates their sincerely held religious beliefs without satisfying strict scrutiny under the Religious Freedom Restoration Act.”

But on Tuesday the Biden administration appealed that ruling, according to Luke Goodrich, the vice president and senior counsel at the Becket Fund for Religious Liberty, the firm representing the Catholic hospitals.

Goodrich broke down the news in a lengthy Twitter thread, saying:

The plaintiffs are religious doctors, hospitals, and clinics who joyfully serve ALL patients regardless of sex or gender identity. They routinely provide top-notch care to transgender patients for everything from cancer to the common cold.

They also provide millions of dollars in free and low-cost care to the elderly, poor, and underserved–care that is jeopardized by the government’s attempt to punish them with multi-million dollar penalties.

The Transgender Mandate not only threatens religious doctors and hospitals. It also threatens patients, as there is ample evidence that certain gender transition procedures can be deeply harmful.

Multiple federal courts have reached the same conclusion: “There is no medical consensus that sex reassignment surgery is a necessary or even effective treatment for gender dysphoria.” Gibson v. Collier, 920 F.3d 212, 223 (5th Cir. 2019).

The government’s own doctors during the Obama Admin agreed: “Based on a thorough review of the clinical evidence . . . there is not enough evidence to determine whether gender reassignment surgery improves health outcomes for [patients] with gender dysphoria.

And just weeks ago, a study commissioned by NHS England found “very low” evidence for the effectiveness of “puberty blockers” and cross-sex hormones.

The Biden Admin shouldn’t have appealed. But we look forward to another ruling that protects patients, aligns with current medical research, and ensures doctors aren’t forced to violate their religious beliefs and professional medical judgment.

Since assuming office earlier this year, Biden — who once called transgender discrimination “the civil rights issue of our time” — has made supporting transgender rights a key theme of his presidency.

Biden made history in January by appointing a transgender nominee, Rachel Levine, to serve as his assistant secretary of health.

Shortly after, the president signed an executive order that demands that schools permit transgender athletes to compete in women’s sports. The White House later defended the order, arguing that Biden’s belief is that “trans rights are human rights.”