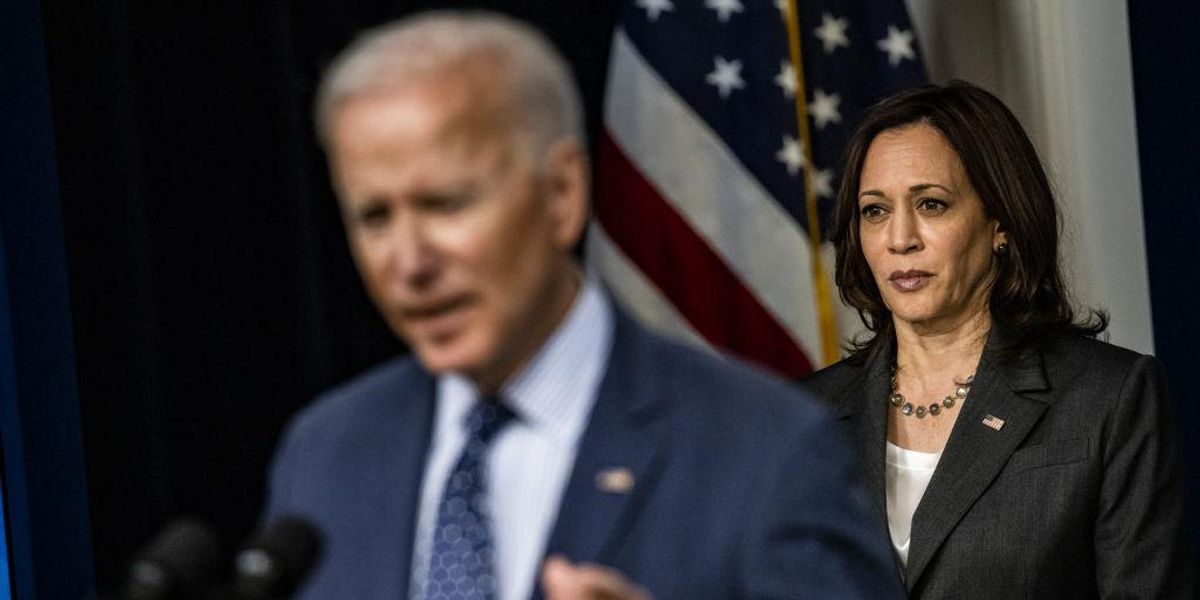 Vice President Kamala Harris will now be leading the charge on two areas of major policy concern for the Biden administration — first the border crisis, and now, voting rights.

President Joe Biden announced this week that Harris, despite fierce criticism over her handling of the ongoing immigration crisis at the southern border, would lead the administration’s efforts on the important matter.

Since taking office in January, Biden has been vehemently critical of election security reforms being advanced by Republican-led legislatures in states like Georgia, Florida, and Texas — often mischaracterizing or outright lying about what the laws seek to accomplish.

Once again portraying Republican efforts as “un-American” and “assaults on democracy” in a speech Tuesday, the president relayed that Harris’s appointment signifies how seriously the administration takes the issue.

“To signify the importance of our efforts, today I’m asking Vice President Harris to help these efforts and lead them, among her many other responsibilities,” Biden said while commemorating the 100-year anniversary of the Tulsa Race Massacre.

“With her leadership and your support, we’re going to overcome again, I promise you. But it’s going to take a hell of a lot of work,” he added.

Democrats, coming off a presidential election win, seem to have a vested interest in preserving the extraordinary pandemic-related relaxation of voting rules that took place in 2020. They have framed the issue as one of voting rights.

Republicans, on the other hand, have argued that the measures are needed to ensure the integrity of the electoral system, especially following an election that many Republican voters believe was subject to rampant abuse and fraud.

Why does it matter?

Given that the issue is certainly a hot-button one in today’s politics, it is somewhat curious that Biden has chosen to offload it onto Harris.

Perhaps the appointment is seen as a second chance for Harris after fumbling the border crisis response. More than likely it will serve for her as an escape from the scrutiny surrounding her management of the immigration crisis.

After all, CNN reported this week that Harris’ team has been trying to “distance her from the fraught situation at the border.”

In addition to raising questions about Harris, the appointment may also serve as fuel for critics to raise questions about Biden’s vigor. It hasn’t yet been a year into his presidency and already Biden has delegated two of the most sensitive political issues facing him to his younger second-in-command.