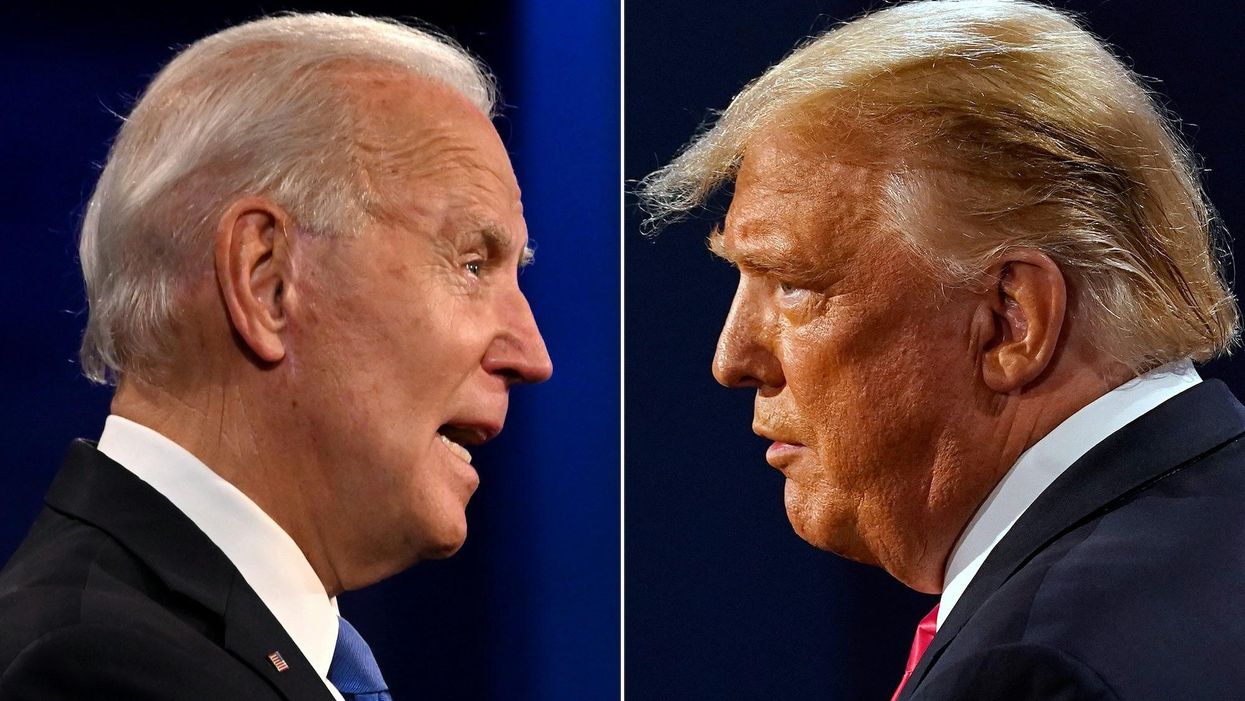 A U.S. Department of Homeland Security memo issued on Tuesday shut down the policy, technically known as Migrant Protection Protocols, after Biden had issued an executive order on Feb. 2 to have it reviewed for termination.

The MPP forced those seeking asylum to wait in Mexico instead of allowing them into the U.S. to await their documents to be processed.

Critics of the Biden administration have blamed his roll back of Trump immigration policies for the crisis at the border as an increasing number of migrants try to cross over. Border apprehensions during the first three month’s of Biden’s presidency exceeded that of the entire year before his presidency.

In response, Biden put Vice President Kamala Harris in charge of stemming the flow of migrants crossing from Mexico, saying, that he could think of “nobody who is better qualified to do this.”

The memo from DHS Secretary Alejandro Mayorkas on Tuesday claimed that the policy was ineffective because of the increase of arrests at the border.

“Moreover, in making my assessment, I share the belief that we can only manage migration in an effective, responsible, and durable manner if we approach the issue comprehensively, looking well beyond our own borders,” Mayorkas added.

An analysis from DHS in Nov. 2019 found that the MPP had been successful in returning thousands of asylum seekers to their home countries.

In March, Mexican President Andres Manuel Lopez Obrador warned his citizens that they should not believe the deceptive messaging from human traffickers telling them that Biden would regularize any immigrant illegally in the United States.

Here’s more about the end of Trump’s immigration policy: