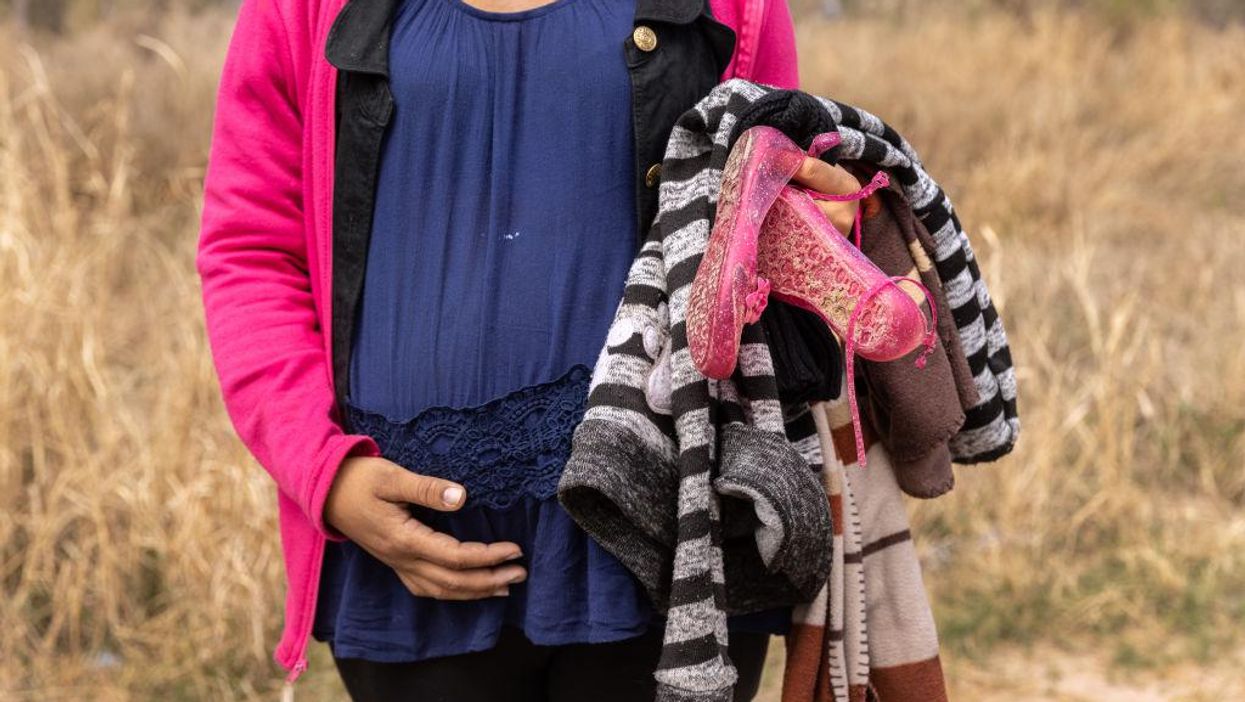 In yet another reversal of Trump-era immigration policy, the Biden administration has directed Immigration and Customs Enforcement (ICE) to stop detaining pregnant and nursing women.

According to multiple news reports, the new policy instructs ICE to stop arresting illegal immigrant women who are pregnant, postpartum, or nursing and to instead house them in “an appropriate facility to manage their care.”

The new policy reverses a 2017 Trump administration directive that required pregnant migrants to be detained like any other illegal immigrant encountered by law enforcement at the border.

“Generally ICE should not detain, arrest or take into custody for an administrative violation of the immigration laws individuals known to be pregnant, postpartum or nursing unless release is prohibited by law or exceptional circumstances exist,” ICE acting Director Tae Johnson wrote in a July 1 memo reported by the Hill.

ICE is also directed to evaluate migrants who are already in custody “to determine if continued detention is appropriate,” and it applies to any woman postpartum who has given birth within a year.

“ICE is committed to safeguarding the integrity of our immigration system and preserving the health and safety of pregnant, postpartum, and nursing individuals,” Johnson said in a statement sent to congressional staffers. “Given the unique needs of this population, we will not detain individuals known to be pregnant, postpartum, or nursing unless release is prohibited by law or exceptional circumstances exist. This reflects our commitment to treat all individuals with respect and dignity while still enforcing our nation’s laws.”

A recent report from the Government Accountability Office found that ICE detained pregnant women more than 4,600 times between 2016 and 2018. Most were kept in custody for one week or less, though 10 percent of those detained were held for more than 30 days.

Since assuming office, President Joe Biden has steadily worked to undo the strict immigration enforcement policies of his predecessor. On his first day as president, Biden ordered a 100-day pause in deportations that has since been blocked in federal court. The administration has also overturned Trump’s “Remain in Mexico” policy, no longer requiring asylum-seekers to wait in Mexico while their applications for entry into the United States are processed. Biden also permitted asylum-seekers whose cases were dismissed for failing to attend mandated court hearings to enter the U.S. and re-start their proceedings.

As a consequence of Biden’s lax immigration policies, ICE arrests and deportations dropped precipitously even as record numbers of illegal immigrants have surged across the southern border.