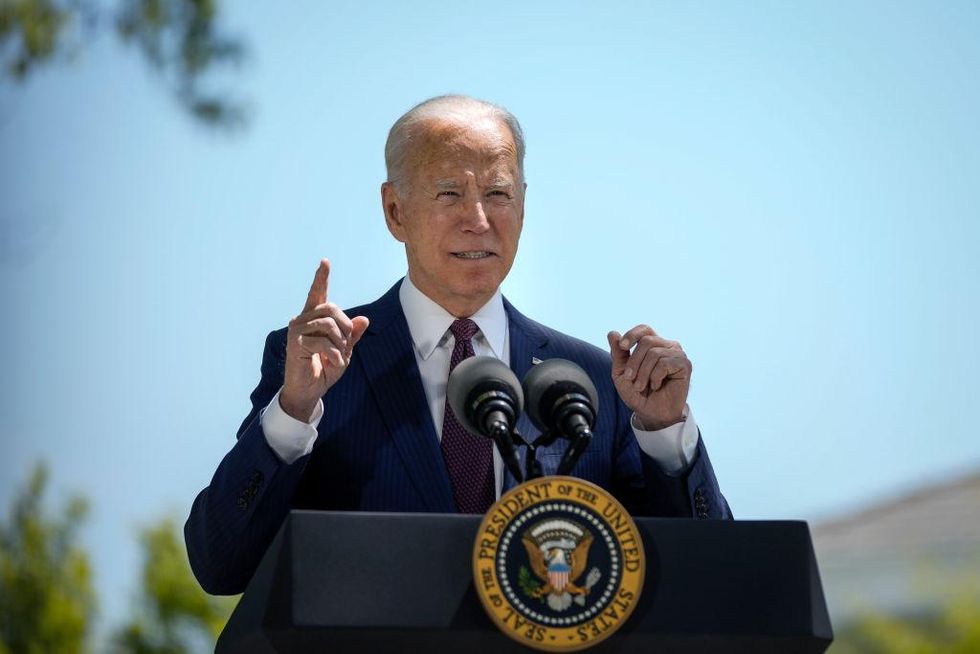 President Joe Biden will bring tax-and-spend liberalism roaring back into style during an address to a joint session of Congress Wednesday night, proposing $1.8 trillion in new spending initiatives and tax credits over the next decade to be paid for with increased taxes.

The plan calls for spending $1 trillion and offering $800 billion in tax credits to meet these goals. The White House claims that increased taxes on Americans making over $400,000 annually will fully pay for this dramatic increase in spending in 15 years.

Here’s a breakdown of what Biden’s plan calls for:

The tax increases of the “American Families Plan,” in conjunction with tax increases proposed in Biden’s infrastructure plan and long-term deficit reduction projections from these plans, will supposedly offset the $1.8 trillion in spending within 15 years.