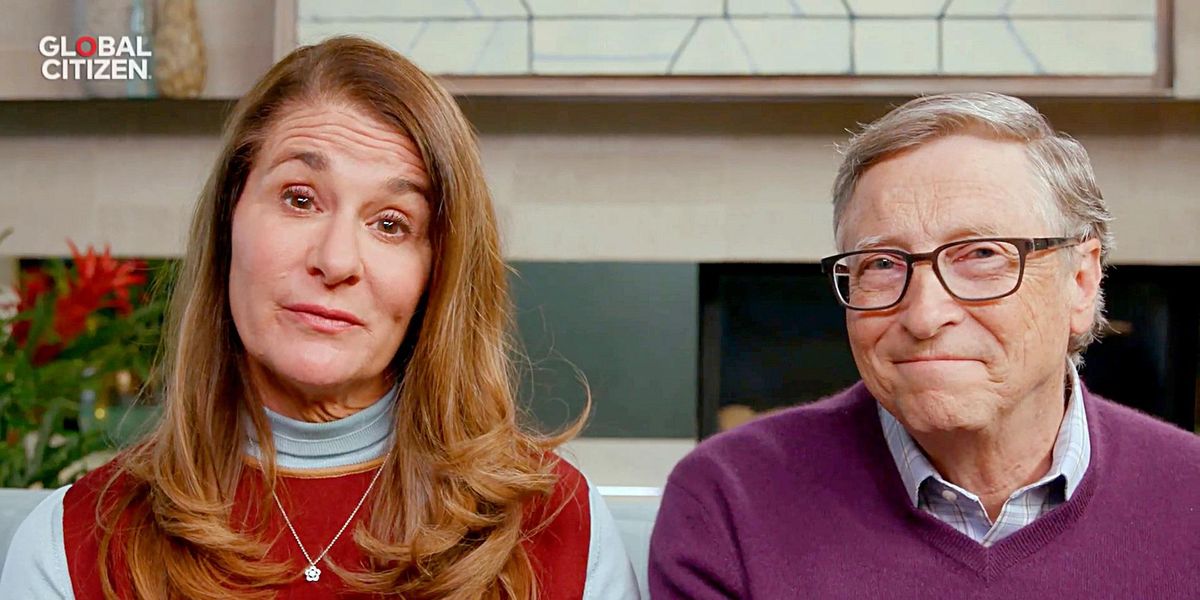 Bill and Melinda Gates announced Monday that they are ending their 27-year marriage, but will continue to work together to run their charitable foundation.

The statement posted by Bill and Melinda on social media reads:

“After a great deal of thought and a lot of work on our relationship, we have made the decision to end our marriage. Over the last 27 years, we have raised three incredible children and built a foundation that works all over the world to enable all people to lead healthy, productive lives. We continue to share a belief in that mission and will continue our work together at the foundation, but we no longer believe we can grow together as a couple in this next phase of our lives. We ask for space and privacy for our family as we begin to navigate this new life.”

Forbes noted that Bill Gates — the co-founder of Microsoft and one of the wealthiest people in the world — is estimated to be worth over $130 billion. The outlet reported that he stepped down from his company in 2020 “to focus on the Gates Foundation during the coronavirus pandemic.”

According to Fox Business, the Bill & Melinda Gates Foundation “is the largest private charitable foundation,” and the couple has given tens of billions of dollars to philanthropic endeavors.

The couple has three children — Jennifer, 25; Phoebe, 18; and Rory, 21 — and have their main home outside of Seattle in Washington state.

The Daily Mail pointed out that the Gates’ split is “the biggest divorce since” Amazon founder Jeff Bezos, who announced the end of his 25-year marriage to MacKenzie Scott in early 2019. The couple’s divorce was finalized in July of that year.

Bezos has traded spots with Tesla founder Elon Musk as the richest person in the world in recent years.

Scott received a 4% share in Amazon in her split with Bezos, making her one of the richest women on the planet. According to Fox Business, she is estimated to have walked away with roughly $38 billion in the divorce. She has already given away billions to charity.

NASA Criticizes China’s Handling of Rocket That Fell to Earth