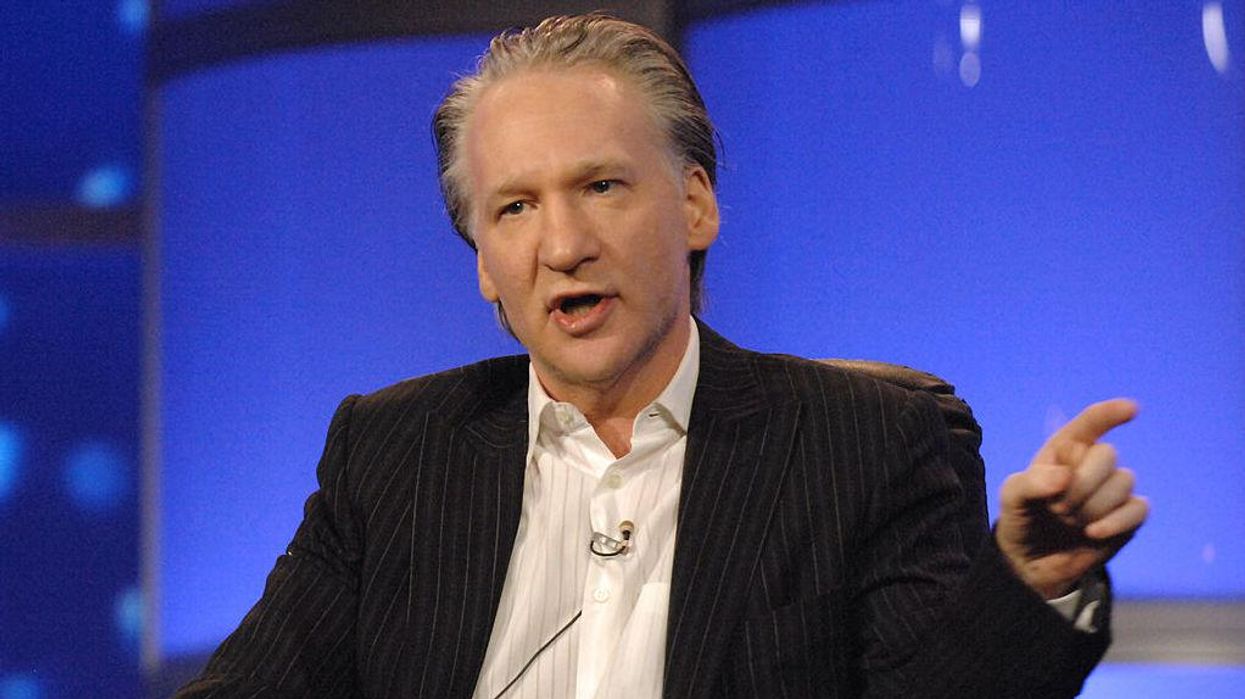 Bill Maher, host of HBO’s “Real Time,” staunchly defended Israel and its right to defend itself from Hamas terrorists in Gaza on Friday, rebuking progressives who condemn Israel and claim that Israel is guilty of “war crimes.”

Progressives, from far-left lawmakers to celebrities like supermodels Gigi and Bella Hadid, vocally condemned Israel’s military campaign against Hamas terrorists in Gaza this month, which was initiated after the terrorists began launching missiles into Israel.

What did Maher say?

“Well Gaza fired 4,000 rockets into Israel, what would you say Israel should have done instead of what they did?” Maher said.

Kristof responded by claiming Israel’s response to Hamas “was probably a war crime because [Israel] did not sufficiently avoid civilian casualties.” Maher immediately shot back, pointing out that Hamas intentionally operates from civilian areas.

Maher then gave a history lesson about Jewish occupation of the southern Levant, noting that Israelites controlled the area more than 1,000 years before Arabs ever arrived there, to rebuke accusations that Israelis are “occupiers” or that they are operating an “apartheid” state.

But I don’t know how well you respond to when– I mean, what if Canada, fired 4,000 rockets into America. Or Mexico, which is even better analogy, because we actually did steal the land from Mexico. I would submit that Israel did not steal anybody’s land. This is another thing I’ve heard last couple of weeks. Words like “occupiers” and “colonizers” and “apartheid,” which I don’t think people understand the history there.

The Jews have been in that area of the world, since about 1,200 BC, way before the first Muslim or Arab walked the earth— 1,000 years before. I mean, Jerusalem is their capital. OK, so if it’s just about who got there first, it’s not even close. There has been a continuous Jewish presence. Yes. The Jews were the ones who were occupied by everybody. The Romans took over at some point, and then the Persians and the Byzantines and then the Ottomans. So yes, there was colonization going on there. Beginning in the 19th century, they started to return to Palestine, which was never an Arab country. There was never a country called “Palestine” that was a distinct Arab country.

Maher then pointed out, “Hamas’s charter says they just want to wipe out Israel, their negotiating position is: ‘You all die.'”

Later, Maher responded to progressive celebrities who support Palestine, claiming they would “run screaming to Tel Aviv if they had to live in Gaza for one day.”

“As far as Gaza goes, it’s amazing to me that the progressives think that they’re being progressive, by taking that side of it, the Bella Hadid’s of the world, these influencers. I just want to say, in February of this year, a Hamas court ruled that an unmarried woman cannot travel in Gaza without the permission of a male guardian. Really? That’s where the progressives are?” Maher mocked. “Bella Hadid and her friends would run screaming to Tel Aviv if they had to live in Gaza for one day.”