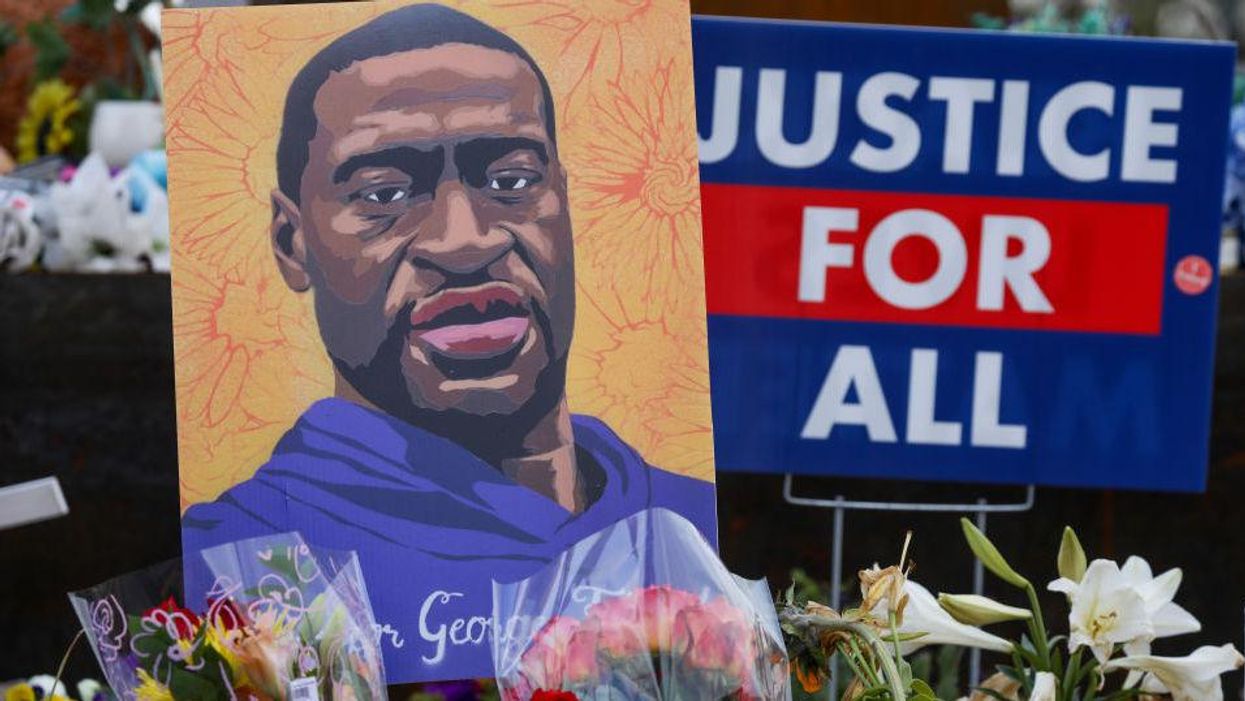 Black-owned businesses near the intersection where George Floyd was killed last year — now known as “George Floyd Square” — are begging for financial help because they say increased crime in their neighborhood is driving their businesses into the ground.

According to the New York Post, “Black merchants near the once-thriving corner of 38th Street and Chicago Avenue said police have abandoned the blocked-off intersection, creating a dangerous autonomous zone that has seen crime spike and business evaporate.”

The business owners have been forced to resort to GoFundMe to plea for help and ask for assistance to overcome revenue losses of over 75%.

The GoFundMe page explains just how dire the crime situation has become around George Floyd Square:

Another unintended consequence of the occupation of 38th and Chicago is the rise in crime that has had a profound effect on these businesses. Following the killing of George Perry Floyd Jr. and the reduction of the Minneapolis Police Department, there has been uncontrollable crime in this city. Carjackings have nearly tripled and cars and catalytic converters are being stolen at high rates. Reports of bullets whizzing through the streets, businesses, innocent unintended residence homes, into cars and walls are plentiful. There is constant gunfire day and night, through all seasons despite the belief that winter would slow crime and gunfire it has not! In fact these Black businesses have suffered a similar fate having windows shot out from random gunfire, cars stolen, customers not patronizing businesses due to fear of violence in the neighborhood and throughout the city.

“The city left me in danger,” an impacted restaurant owner told the Post. “They locked us up on here and left us behind. … They left me with no food, no water, nothing to eat. The police, fire trucks, can’t come in here.”

“Business is bad,” one employee of another impacted business told the Post. “No one absolutely knows who runs this. It’s like a union. One person is selected as a leader one week and if they’re not fit they get thrown out.”

George Floyd Square, a so-called “autonomous zone” that is now controlled by left-wing militants, reportedly had a sign posted outside of the memorial area this week that included rules white people had to follow while inside the “sacred space.”

Minneapolis police have vowed to retake control of George Floyd Square, the Minneapolis Star-Tribune reported. Federal authorities are reportedly working with state and local officials to identify those wreaking havoc in the area.

Mayor takes over police dept., fires city manager who vowed ‘due process’ for officer in death of Daunte Wright

Minnesota bar sued by state after refusing to close: ‘We’ll see them in court’