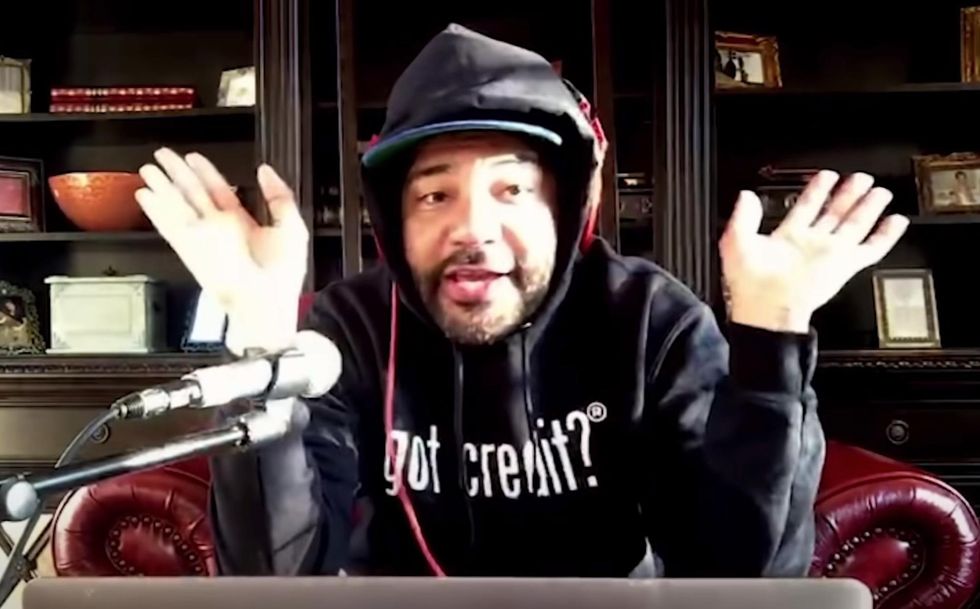 A co-host on an influential black radio talk show dissented from the narrative calling the lethal police shooting of Ma’Khia Bryant racially motivated, and he faced vicious backlash from many in their audience.

DJ Envy, whose real name is RaaShaun Casey, commented about the controversial shooting on the syndicated radio show The Breakfast Club on Monday.

“This situation, my only thing is this, and you’re talking to somebody whose father is a retired cop, alright?” Casey said. “Now, when that cop pulled up, he doesn’t know friend or foe. He doesn’t know who called the police.”

Reports from the shooting in Columbus, Ohio, initially claimed that Bryant called the police and was shot and killed when they responded. Later video showed that she was rushing to stab another girl when a white police officer arrived and fired at her four times.

Casey previously debated the issue on Friday with his co-hosts, who painted the incident purely as a racist incident.

“Every case is different, and in this case, if I pull up to a scene and see a girl chasing another girl about to stab a girl, my job as a police officer is to make sure that girl doesn’t get killed,” Casey said on Friday.

Many of the show’s listeners were furious that Casey refused to follow the racial narrative about the incident.

“DJ envy annoying tf outta me for the past few days. You CANNOT justify that officer killing that girl. Wtf,” said one critic.

“Every time a police shooting happens dj envy corny ass always gotta remind everybody that his dad was a cop,” said another.

“Let’s make sure dj envy keeps this same energy when one of his children gets targeted by the cops,” said another critic.

“DJ Envy is the clown I always imagine him to be. F**k that mf,” said another user.

One of Casey’s interlocutors later said on the show that he was absolutely and completely against interracial marriage because he says it is a danger to the black family.

Here’s the debate on the Bryant shooting: