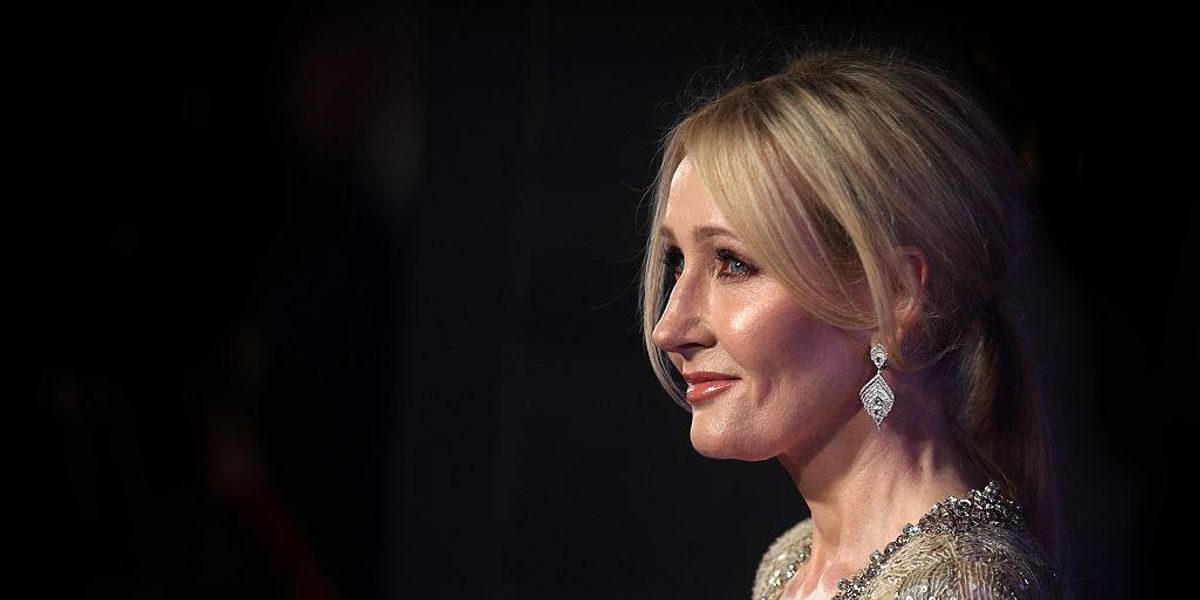 A “Harry Potter” event at a New Zealand book festival was canceled over comments regarding gender and transgender made by J.K. Rowling.

Organizers of the Featherston Booktown Karukatea Festival decided to cancel a “Harry Potter” interactive quiz, which “had been extremely popular at previous events,” according to Stuff. Organizers felt a need to not hold a quiz about the fantasy world of wizards because previous comments by Rowling could offend someone.

Festival board chairman Peter Biggs said the decision to cancel the “Harry Potter” quiz was difficult, and ultimately axed the book event after consulting with members of the literary sector and the LGBTQ community.

“The overwhelming response was there was a risk around causing distress to particular members of the community and that was the last thing we wanted to do,” Biggs said. “We always thought Booktown should be an inclusive, welcoming place for everyone, so we took the decision not to go with ‘Harry Potter.'”

Featherston resident and feminist activist Jenny Whyte said she wasn’t shocked that the event was canceled.

“I think they might be trying to capitalize on the current fad of cancel culture,” Whyte told Stuff. “Featherston Booktown has a session selling tickets to a panel discussing cancel culture, so there’s an irony certainly.”

Rowling is no stranger to cancel culture.

The bestselling British writer angered the outrage mob in 2019 when Rowling supported a researcher who lost her job after tweeting that men and women can’t electively change their biological sex.

Then in June 2020, Rowling was accused of spreading transphobia for saying that there are biological genders, despite also proclaiming that she “respects every trans person’s right to live any way that feels authentic and comfortable to them.”

A month later, Rowling drew the ire of the internet for proclaiming that hormone therapy and gender reassignment surgeries are often over-prescribed to teens.

By December, Rowling was fed up with cancel culture and online bullying. The 55-year-old author called for an end to the “climate of fear” regarding the heated debate about transgender individuals.

“Many are afraid to speak up because they fear for their jobs and even for their personal safety,” Rowling said in an interview with Good Housekeeping magazine. “This climate of fear serves nobody well, least of all trans people.”

“I believe everybody should be free to live a life that is authentic to them, and that they should be safe to do so,” Rowling stated. “I also believe that we need a more nuanced conversation around women’s rights and around the huge increase in numbers of girls and young women who are seeking to transition.”