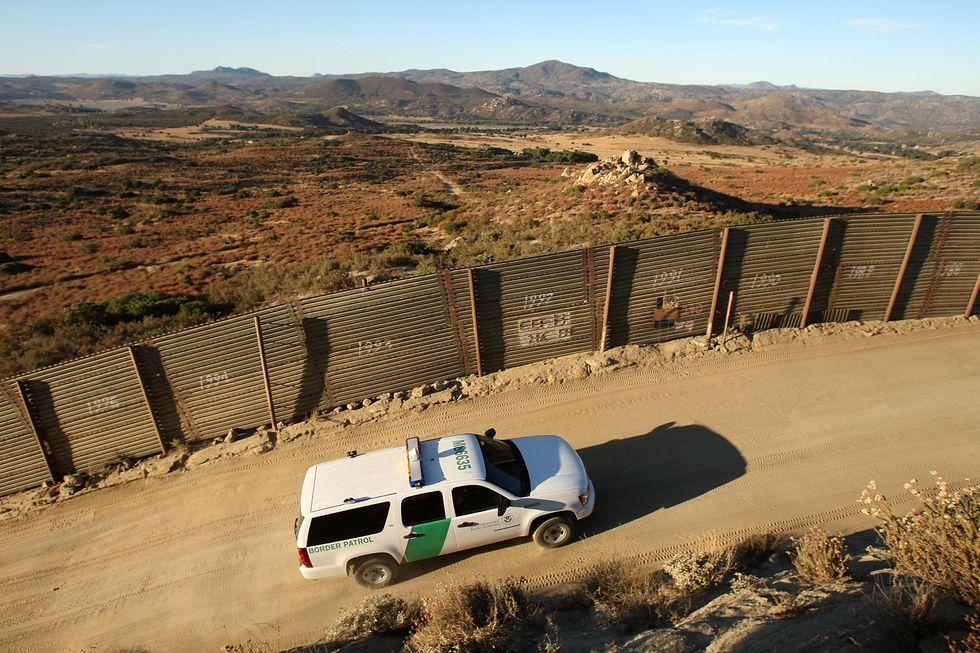 A U.S. Customs and Border Protection spokesperson told KPNX that it was not yet clear as to why the group was attempting to illegally enter the United States. The Iranians have yet to be fully processed and interviewed. The group was arrested and taken to Yuma Station for processing.

“Yuma Sector agents regularly encounter people from all over the world, including Special Interest Countries,” the U.S. Customs and Border Protection statement said. “Agents adjudicate each arrest in accordance with law and policy in order to secure our nation’s borders.”

The Department of Homeland Security describes “special interest aliens” as “non-U.S. person who, based on an analysis of travel patterns, potentially poses a national security risk to the United States or its interests. Often such individuals or groups are employing travel patterns known or evaluated to possibly have a nexus to terrorism.”

The DHS encountered more than 3,000 special interest aliens at the southern Border in 2018.

As TheBlaze reported last month, thousands of migrants from Central America are making their way to the United States. The caravan is traveling to the U.S. southern border because some believe that President Joe Biden will have a more relaxed stance on illegal immigration than former President Donald Trump was.

Migrant rights group Pueblo Sin Fronteras issued a statement on behalf of the people participating in the caravan.

“We recognize the importance of the incoming Government of the United States having shown a strong commitment to migrants and asylum seekers, which presents an opportunity for the governments of Mexico and Central America to develop policies and a migration management that respect and promote the human rights of the population in mobility,” the statement reads. “We will advocate that the Biden government honors its commitments.”

Former Trump chief of staff wants to know why Dr. Fauci isn’t saying something about the COVID dangers of the border crisis

Arizona mayor declares ‘state of emergency’ thanks to Biden’s border migrant crisis and his plan to drop off busloads of illegal aliens in the...