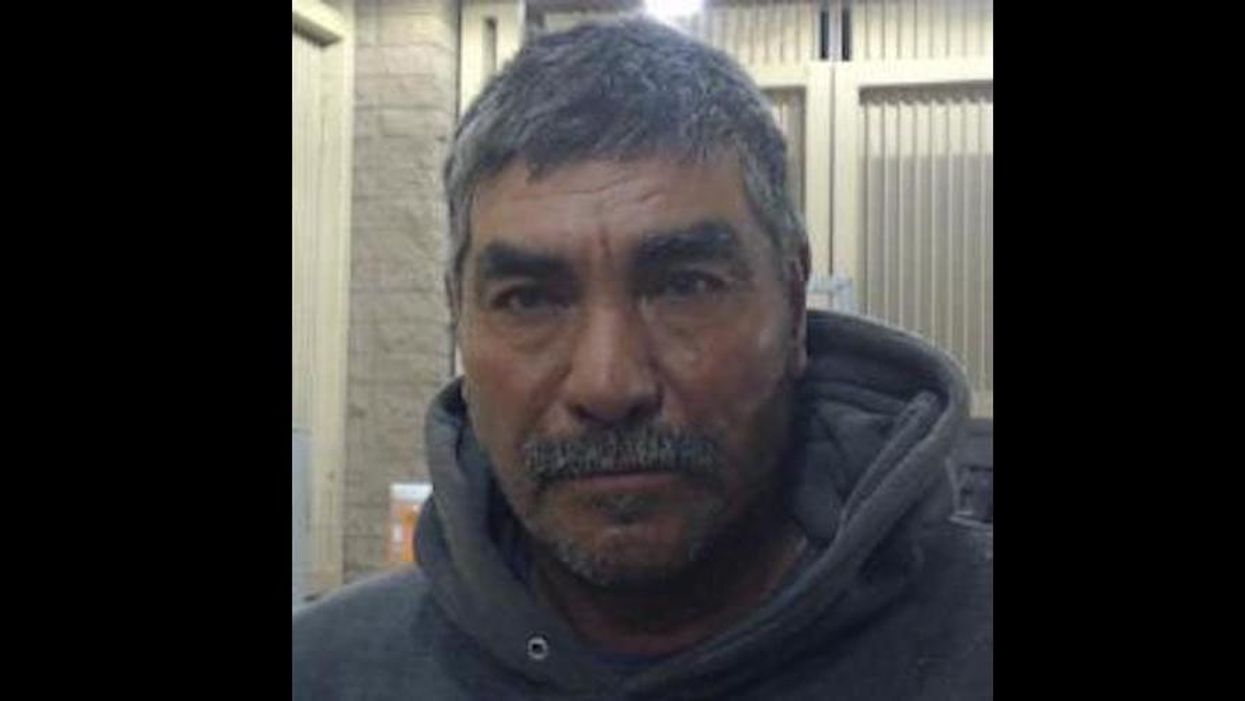 U.S. Customs and Border Protection revealed Wednesday that agents recently arrested a convicted rapist who had made his way back into the U.S. with a group of nearly 20 illegal aliens.

CBP said agents in the Yuma Sector apprehended the previously deported sex offender in California on Monday night, just across the border from Yuma, Arizona.

The convicted rapist, Aurelio Sandoval-Valdivia, was found with 17 other illegals near midnight Monday.

Sandoval-Valdivia, a 54-year-old Mexican national, had been deported following his conviction on rape charges, as well as charges of willful cruelty to a child and driving while intoxicated.

Yuma Sector Border Patrol agents apprehended a convicted rapist who illegally entered the United States as part of a group of 18 Monday night.

Agents assigned to the Yuma station encountered and arrested the group near Andrade, California, at approximately 11:30 p.m. After conducting record checks, agents discovered that one of the individuals, Aurelio Sandoval-Valdivia, had a felony conviction for rape. Sandoval-Valdivia also had misdemeanor convictions for willful cruelty to a child and driving while intoxicated, and was previously deported from U.S.

The 54-year-old Mexican national was processed according to CBP guidelines.

Axios reported this week that four people whose names match those of suspects on the FBI’s Terrorist Screening Database have been arrested trying to illegally enter the U.S. from Mexico since Oct. 1.

CBP said that three of the individuals were Yemen nationals and the fourth was Serbian.

“Individuals that they have on the watch list for terrorism are now starting to exploit the southern border,” Rep. John Katko (N.Y.) — the top Republican on the House Homeland Security Committee — said during a press conference at the southern border. “People who they’ve got in the last few days … have been on the terror watchlist.”