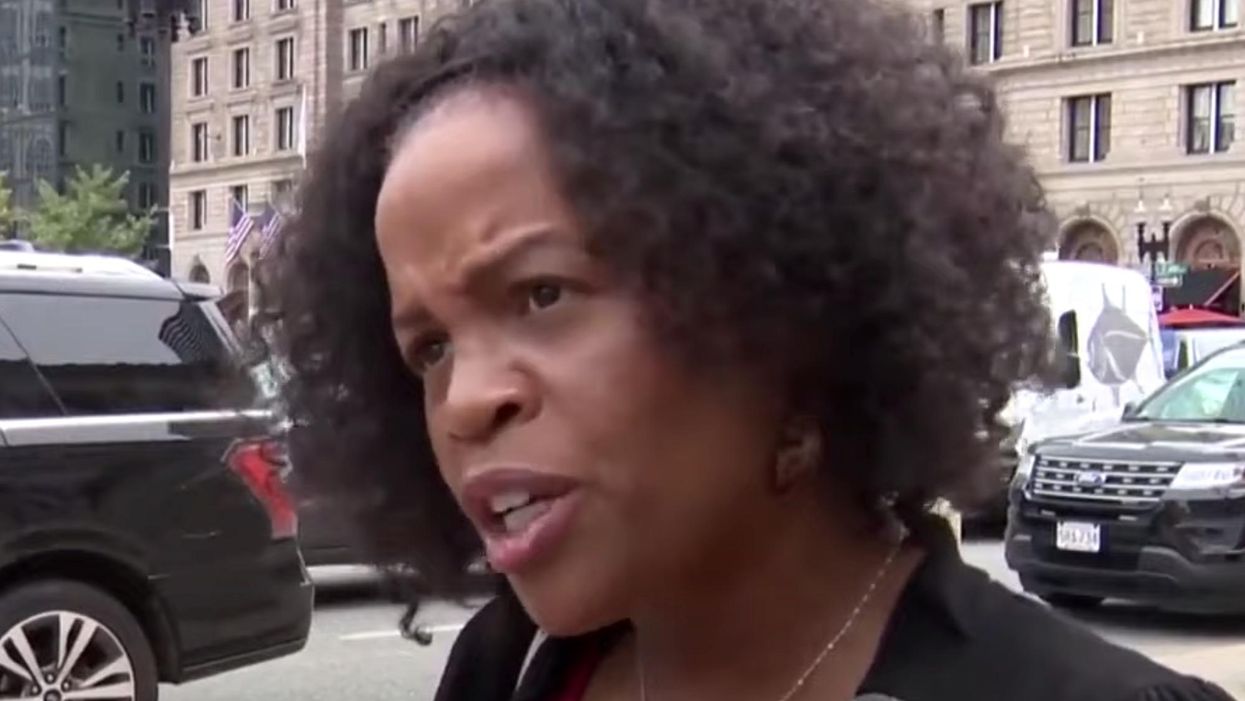 Janey was asked if she was thinking about following the example of New York City in regards to the mandates when she made the comments Tuesday.

“We know that those types of things are difficult to enforce when it comes to vaccine,” Janey told WCVB-TV.

“There’s a long history in this country of people needing to show their papers — whether we talking about this from the standpoint of, you know, as a way to, after — during slavery, post-slavery, as recent as, you know, what the immigrant population has to go through here,” she explained helpfully.

“We’ve heard Trump with the birth-certificate nonsense,” she added.

“Here, we want to make sure that we are not doing anything that would further create a barrier for residents of Boston or disproportionately impact BIPOC communities,” Janey concluded, referring to the acronym for black and indigenous people of color.

She went on to say that her office was focusing on expanding the availability of vaccines and didn’t say whether she would issue a vaccine mandate.

Janey’s comments were condemned by Andrea Campbell, a mayoral candidate, who called her rhetoric dangerous.

“Showing proof of vaccination is not slavery or birtherism,” Campbell added.

“Anyone in position of leadership should be using that position to build trust in vaccines,” said Michelle Wu, another candidate for mayor.

Janey later issued a clarification after being criticized.

“Earlier today, I pointed out several hurdles facing communities of color with lower vaccination rates,” Janey said. “These hurdles should not be excuses, but we must consider our shared history as we work to ensure an equitable public health and economic recovery.”

Janey was previously celebrated as the first black mayor of Boston and also the first female mayor. She was appointed to the office after Marty Walsh was appointed as President Joe Biden’s labor secretary.

Here’s a local news report about her comments: