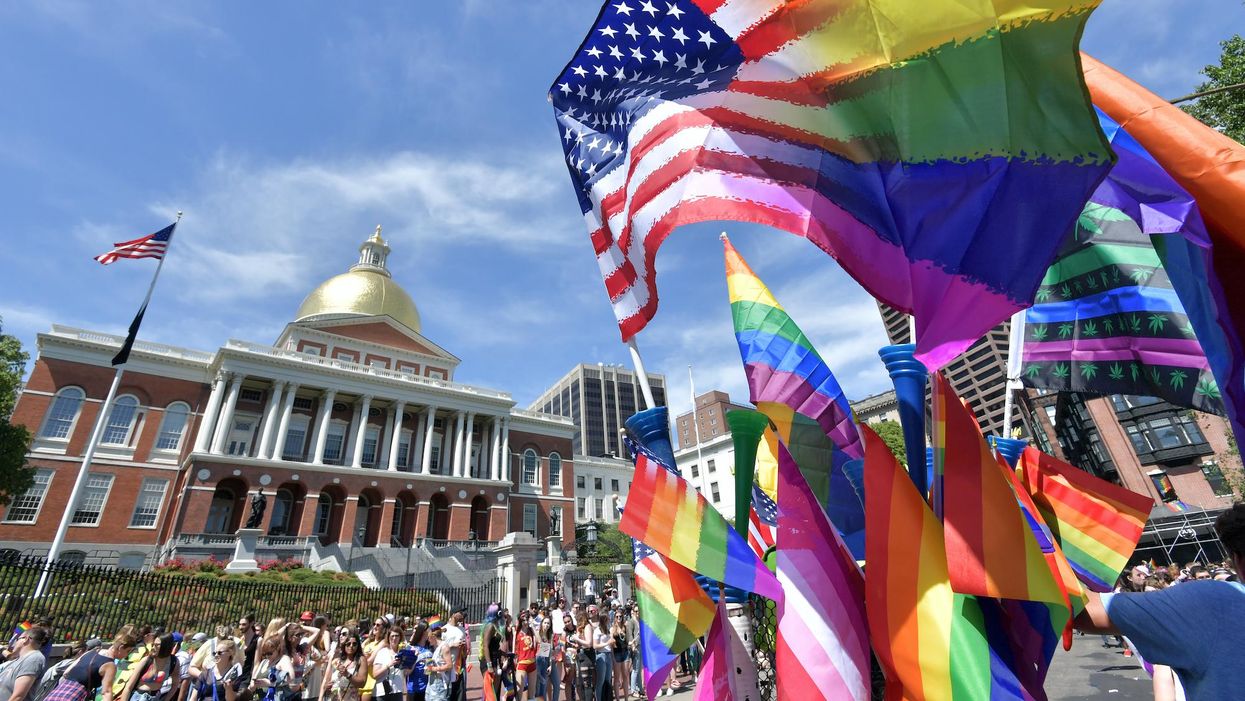 Boston Pride, a group advocating for the LGBTQIA+ agenda, acknowledged systemic racism within its own organization and disbanded.

The board of directors released a statement explaining the reasons for their disbanding.

“For years, we have volunteered our time with Boston Pride because we care about and are passionate about the LGBTQIA+ community. We strived to foster an environment of diversity and unity within our organization and the community. Over the past 50 years, Boston Pride has facilitated programs and events that have changed our society and promoted equality, but we know there is still work to be done,” read the statement.

The committee went on to say that they were trying to listen to concerns from QTBIPOC, which stands for Queer, Trans, Black, and Indigenous People of Color.

“It is clear to us that our community needs and wants change without the involvement of Boston Pride. We have heard the concerns of the QTBIPOC community and others. We care too much to stand in the way,” the statement continued.

“Therefore, Boston Pride is dissolving,” they added. “There will be no further events or programming planned, and the board is taking steps to close down the organization.”

The group had been fending off complaints and accusations from many that it was “trans-exclusionary” and wasn’t diverse enough to serve the entire spectrum of the LGBTQIA+ community. Others said that the group had become too aligned with corporate interests.

In June, about a thousand protesters joined a demonstration organized by Trans Resistance which accused Boston Pride of being trans-exclusionary and said the group failed “to represent trans people of color.”

Boston Pride said at the time that they were implementing a “deliberative process” to address and the “systemic and structural racism” in their organization.

That process was apparently unsuccessful.

“This decision was made with a heavy heart, out of love and hope for a better future,” the statement concluded.

Here’s another liberal group that disbanded over diversity:


Climate strike organisation disbands because it was ‘a racist, white dominated space’