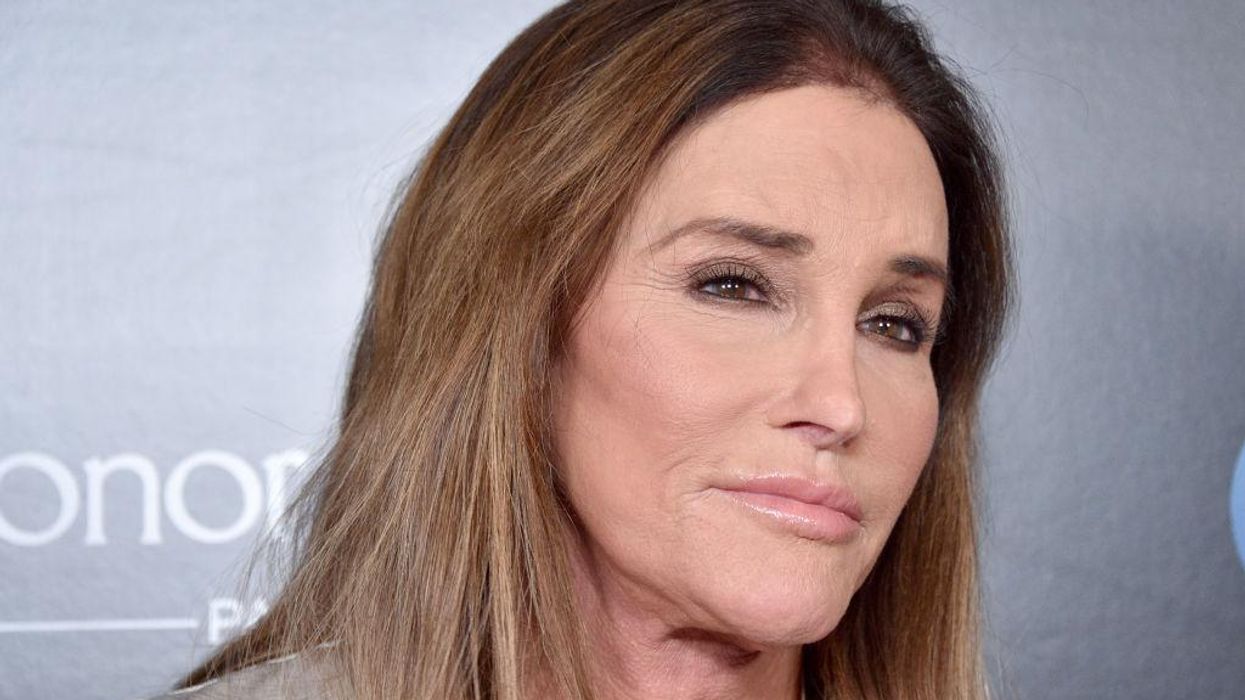 “I’m in! California is worth fighting for,” Jenner announced Friday.

“Sacramento needs an honest leader with a clear vision,” Jenner said in a statement to Axios. “For the past decade, we have seen the glimmer of the Golden State reduced by one-party rule that places politics over progress and special interests over people.”

The statement blasted California’s taxes as “too high” and criticized Newsom for an “over-restrictive lockdown” response to the COVID-19 pandemic.

“This is Gavin Newsom’s California, where he orders us to stay home but goes out to dinner with his lobbyist friends,” Jenner said.

According to Axios, Jenner will run as a “very socially liberal” candidate who is also “fiscally conservative.” The campaign believes the reality TV star’s name recognition in California is even greater than Newsom’s and that the earned media attention from being the first serious transgender Republican candidate for governor in the state’s history will boost the odds of victory.

Jenner will not run as a Trump Republican. In 2018, when Trump rescinded federal guidelines instructing schools to allow transgender students to use the bathrooms associated with their self-proclaimed gender identity, not their biological sex, Jenner criticized the president, writing, “my hope in him … was misplaced.”

“Certainly she has not seen eye-to-eye with [Trump] on a lot of things,” an aide with the campaign told Axios. “I think that Caitlyn will talk to anyone, Democrat or Republican. Donald Trump is not going to be the deciding factor for the state of California.”

A recall election in California has a two-step process. First, voters must answer a question regarding whether Gov. Newsom should be recalled. Voters are then asked a second question about who should succeed the governor if a majority says he should be recalled.

If a majority votes to recall the governor, then his successor is the candidate with the most votes on the second question, regardless of whether that candidate has a majority or not.

A poll of California voters released earlier this month found that only 40% of respondents said the governor should be recalled, putting the liklihood of Jenner or any candidate actually beating Newsom in doubt.