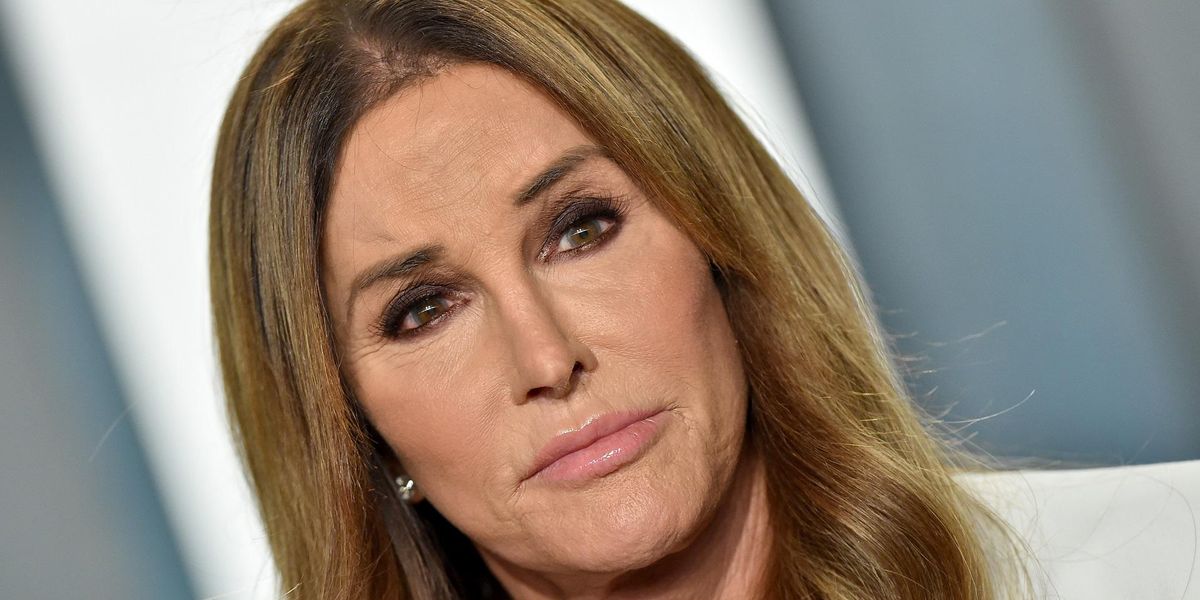 Axios reported Tuesday that according to three sources, Jenner, 71, “is talking with political consultants as she actively explores a run for governor of California.”

The outlet added that “Jenner is being assisted in her consideration by Caroline Wren, a longtime GOP fundraiser” who “initially met Jenner through her work with the American Unity Fund, a GOP nonprofit focused on LGBT issues.”

Jenner, a longtime Republican, is a transgender activist who transitioned in 2015.

According to The Hill, Jenner’s manager, Sophia Hutchins, earlier this year dismissed claims that Jenner was looking at a gubernatorial run, saying in February that Jenner “has never considered running for governor and is very happy doing the work that she is doing to promote LGBT rights and spending time with her 18 grandchildren and 10 children.”

However, Jenner, did consider running to unseat Sen. Dianne Feinstein (D) in 2017. Although that bid never materialized, Jenner might now see an opportunity for statewide office with the California’s Democratic governor in a vulnerable position amid a campaign to have him ousted.

An effort to recall Newsom was launched amid outrage over the governor’s handling of the COVID-19 pandemic in the state, particularly his high profile visit to The French Laundry restaurant with a large group of people — which was in violation of his own coronavirus restrictions.

The recall campaign collected 2.1 million signatures that are currently being reviewed by election officials in the state for certification. With only 1.5 million valid signatures needed to put the recall on the ballot, the recall is expected to be certified — in which case an election on the recall could happen as early as October.

What did the former governor say?

Newsom has blamed the effort on Republicans, but former California Gov. Arnold Schwarzenegger warned the Democrat last week that the recall scenario looks very similar to the one that made the Hollywood megastar the state’s chief executive.

Schwarzenegger won election in 2003 after a statewide energy crisis that sparked a recall effort against then-Gov. Gray Davis (D). Schwarzenegger won, and the rest is history. But he says it could happen again, this year.

“It’s pretty much the same atmosphere today as it was then,” Schwarzenegger told Politico. “There was dissatisfaction, to the highest level [in political leadership]. It’s the same vibe.”

Schwarzenegger argued that the recall against Newsom is not as partisan as Democrats are making it out to be. The former governor says the Republican Party in California doesn’t even have the power to get people elected, and that “these are the signatures of the ordinary folks that have signed on” to boot out Newsom.