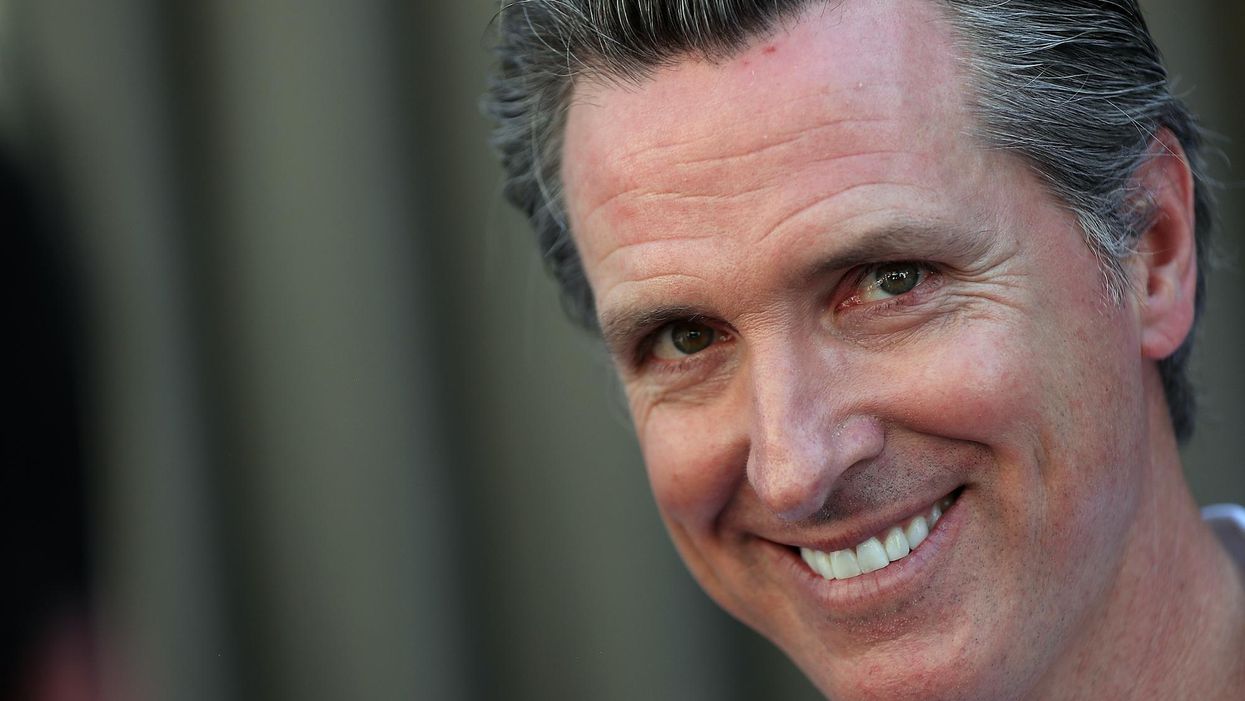 A campaign to recall California Gov. Gavin Newsom has obtained enough poll signatures to put the issue on the ballot, according to the office of California’s secretary of state Monday.

The campaign needed to confirm 1.5 million signatures in order to get on the ballot and trigger a special election.

Newsom responded by tweeting a video claiming the recall effort was backed by white supremacists, “anti-vaccine QAnon extremists,” and funded by the Republican Party.

“This Republican recall threatens our values and seeks to undo the important progress we’ve made — from fighting COVID, to helping struggling families, protecting our environment, and passing commonsense gun violence solutions,” tweeted Newsom.

This Republican recall threatens our values and seeks to undo the important progress we’ve made — from fighting CO… https://t.co/BTN5RNHVhE

“There’s too much at stake,” he added.

The campaign to recall Newsom got an enormous boost after the public relations disaster over Newsom’s attendance at a dinner party at French Laundry, an exclusive restaurant. Newsom was admonishing Californians to stay indoors and avoid public gatherings at the time in order to prevent the spread of the coronavirus pandemic.

According to one estimate, the petition went from 55,000 signatures before the French Laundry scandal to more than 500,000 signatures just a month later.

Newsom was upbraided by CNN’s Jake Tapper in March over the incident.

“Now I know governor, you have apologized for that dinner, you have called it a mistake to go,” Tapper said to Newsom. “But I was wondering at the time, and I don’t think you’ve answered: What on Earth were you thinking?!”

The governor appeared annoyed at the question and blamed a judge for extending the deadline of the signature gathering instead of his own behavior.

According to Associated Press, people who signed petitions now have 30 days to withdraw their signatures. An election is likely in the fall and if Newsom survives the recall he will be up for re-election in 2022.

On Friday, former Olympics champion and transgender activist Caitlyn Jenner announced that she would run against Newsom.

“I’m in! California is worth fighting for,” Jenner said.

Here’s more about the recall campaign heading to the ballot: