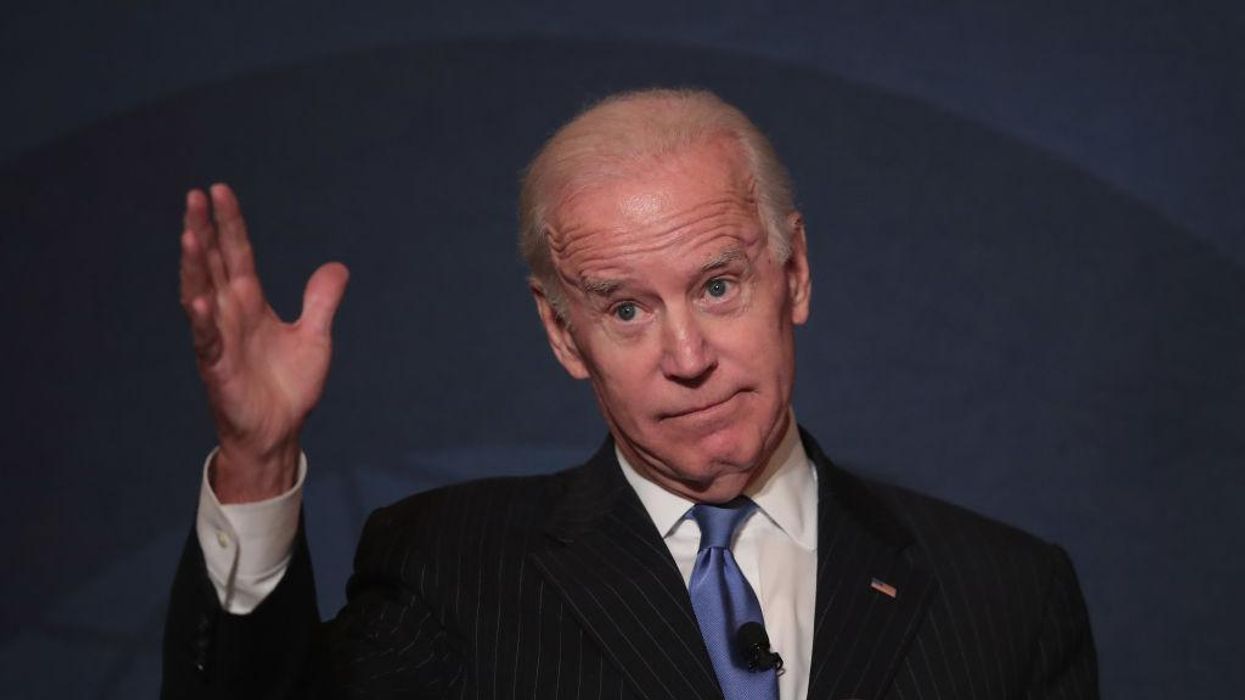 A CBS News poll, which allegedly showed that Americans emphatically and overwhelmingly approved of President Joe Biden’s first address to a joint session of Congress, comes with a major caveat: It massively oversampled Democrats.

The poll — which found that a whopping 85% of viewers approved of Biden’s speech and came away feeling optimistic about America — was immediately shared by some Democratic lawmakers and media figures as a warning sign to Republicans.

Democratic Rep. Eric Swalwell used the poll to claim, “Memo to [House and Senate Republicans]: You’re woefully out of touch with those you’re supposed to serve.”

Shortly after the poll was shared on social media, the number 85% briefly became a trend on Twitter.

*CBS News Poll of Speech Watchers*
We interviewed watchers immediately after the speech.

But buried near the bottom of the poll’s write-up is a major caveat about the results: viewers skewed heavily Democratic.

For what it’s worth, some reporters at CBS News tried to make people aware of the poll’s Democratic oversampling in their social media shares. But in tweets from its official page, the news outlet failed to make any mention.

When analyzing sentiment among those who tuned into speech, important to keep in mind partisan composition, which w… https://t.co/JPkQdGE9Xx

CBS News reported that the survey was “based on 943 interviews of adults who watched the President’s address to Congress on Wednesday night.”

“An initial survey was conducted by YouGov between April 23-27, 2021 using a nationally representative sample of 10,420 U.S. adults, including 4,211 respondents who planned to watch the address,” the outlet added. “Only those who watched the speech were included in the analysis.”

Aside from the fact that very few Republicans watched Biden’s address, ratings across the board were extremely lackluster.

That figure paled in comparison to the number of viewers garnered by his two previous predecessors during their first addresses. In 2017, Trump garnered 48 million viewers and in 2009, Obama garnered 52.3 million viewers.