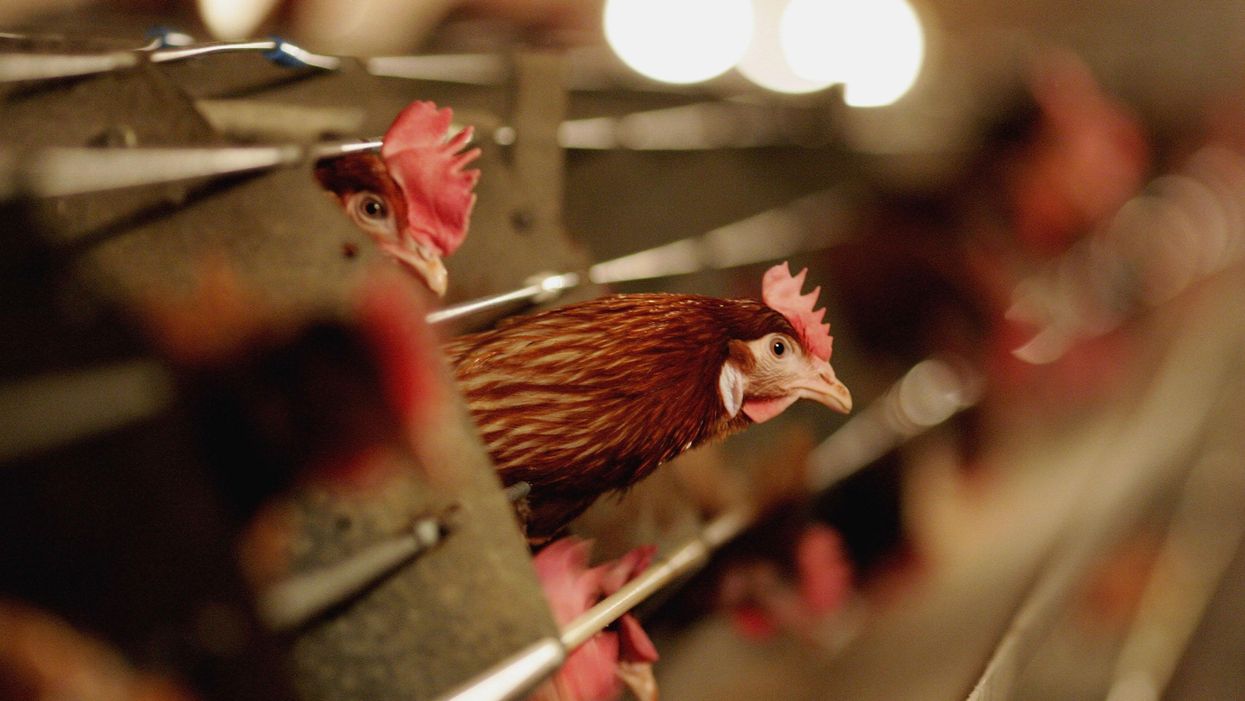 Chinese officials say that a man in the eastern part of the country has contracted what could be the world’s very first human case of H10N3 bird flu.

The risk of large-scale spread is low, according to a Tuesday report from the
Associated Press.

The patient, a 41-year-old man from Jiangsu province, was hospitalized with the virus on April 28. He is in stable condition, according to the the country’s National Health Commission, and according to NBC News is ready to be discharged.

A statement from the commission stated, “This infection is an accidental cross-species transmission. The risk of large-scale transmission is low.”

A Tuesday Reuters report noted that Chinese officials did not state how the man became infected with the avian influenza virus.

“H10N3 is a low pathogenic, or relatively less severe, strain of the virus in poultry and the risk of it spreading on a large scale was very low, the NHC added,” according to the report, which also pointed out that just 160 isolates of the virus were reported in the 40 years leading up to 2018.

“No other cases of human infection with H10N3 have previously been reported globally,” Reuters reported.

According to the Hindustan Times, “The Chinese Centre for Disease Control and Prevention (CDC) conducted a genome sequence on a blood sample from the patient last week and confirmed that it was the H10N3 strain.”

“Local authorities have traced the patient’s contacts and have kept them under medical observation,” the report added.

The NHC noted that no other cases of human infection with H10N3 have been reported elsewhere across the globe.