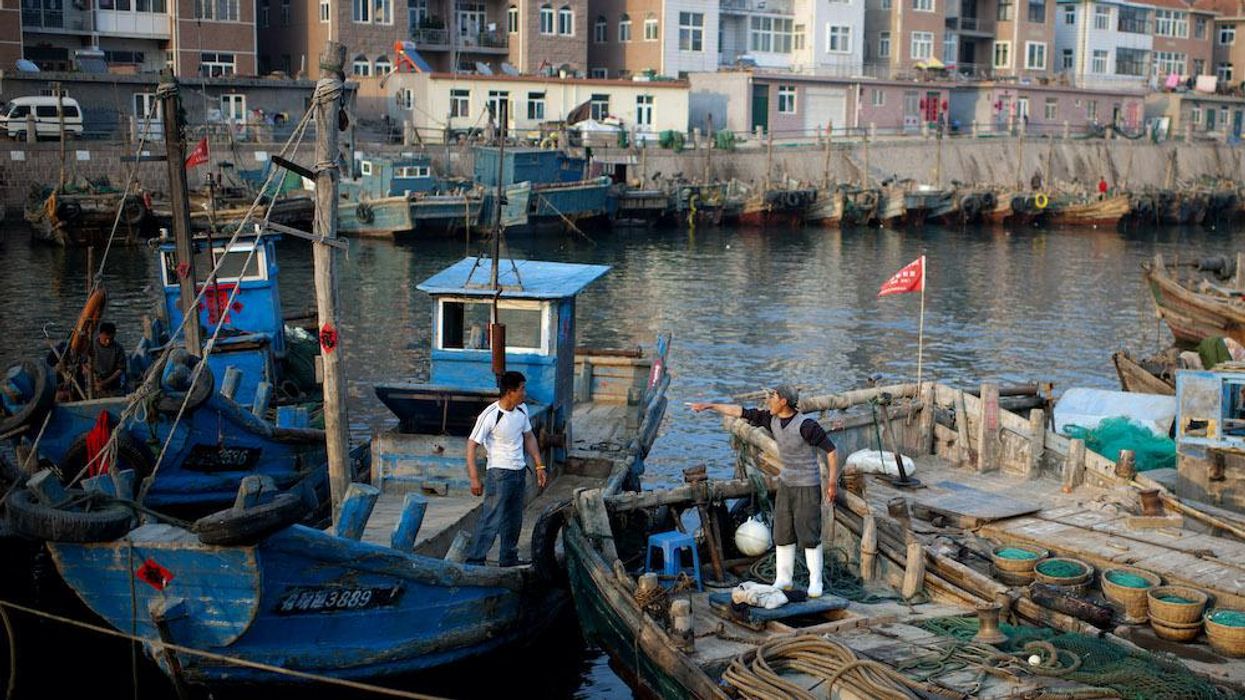 The Chinese government has long been known to be hostile to Christianity and other religions. Now, the dictatorship is going after Christian Chinese fishermen.

Beijing’s particular disdain for Christianity has not subsided, even after the U.S. government has repeatedly opened up trade opportunities with the communist country using the reasoning that American interests will influence the brutal, authoritarian Sino government and blunt its anti-Western, anti-God agenda.

Assumed Western impact on the communist regime has not played out the way trade advocates predicted.

Consider how Chinese strongman Xi Jinping and previous leaders have treated religiously observant citizens whose beliefs threaten the ideology of the regime — from Uyghur Muslims to the Christian faithful.

The government’s treatment of Christians has been going on for years. A few recent examples:

According to China Aid, officials forcibly removed crosses and erased “Emmanuel” slogans from fishing boats late last week. Authorities reportedly told the targeted fishermen that the government would reject their fishing permits and prevent them from buying gasoline and driving their boats if they did not acquiesce.

The attack on the fishermen’s personal property was reportedly a violation of their constitutional freedoms, the outlet said.

When the victims asked the Communist Party officials to show legal documents allowing the forced removal of the religious symbols, they could provide none, the outlet reported. But it did not stop them.

A Christian fisherman pointed out that the government was being selective in its religious outrage, asking, “Why do they only removed crosses, but not signs and slogans from other religions? Why do crosses bother them?”