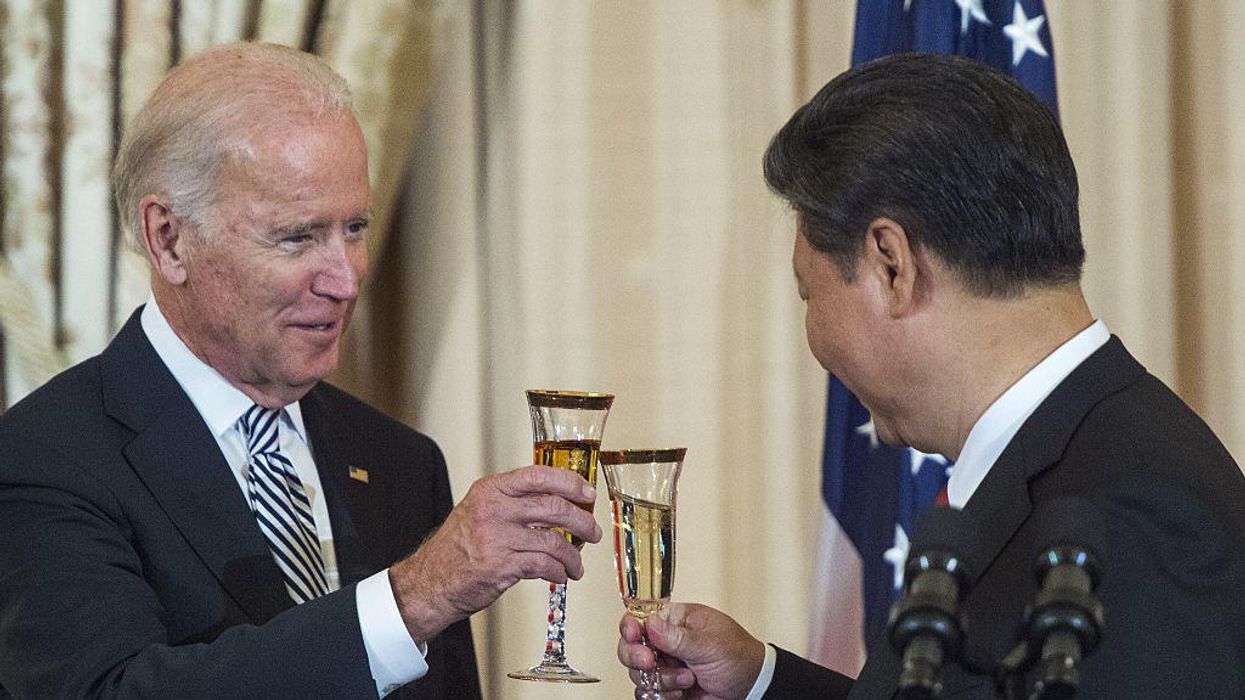 That’s not merely the opinion of a conservative news organization in the United States, either. China’s state councilor and foreign minister, Wang Yi, said so himself during a year-end interview with a state-owned media organization this week.

“China-US relations have come to a new crossroads … and a new window of hope is opening,” Wang told China Global Television Network in reference to the incoming Biden administration.

“We hope that the next US administration will return to a sensible approach, resume dialogue with China, restore normalcy to the bilateral relations, and restart cooperation,” he continued, adding, “We are ready to co-develop with the United States a relationship based on coordination, cooperation and stability.”

Wang blamed rising tensions between the two countries on Trump’s attempts to start a “new Cold War” with Beijing. The president took a hard-line stance on China during his term in office, raising tariffs on the adversary and signing sanctions against the country in response to its undoing of Hong Kong’s autonomy.

Trump also repeatedly blasted China on the world stage for mishandling and lying about the coronavirus pandemic, which many U.S. officials believe began after the virus escaped from a virology lab in Wuhan.

Wang recounted to CGTN that relations between the two superpowers “have run into unprecedented difficulties” in recent years because American politicians “see China as the so-called biggest threat” and have crafted their China policy upon “serious misconceptions.”

But he warned that “such a policy will find no support and is doomed to fail.”

Despite promising on the campaign trail to “get tough” on China, Biden is expected to take a much softer approach as president, as the former vice president was critical of Trump’s trade standoff with the communist country.

Expectations about Biden’s softer stance towards China have also been fueled by concerns over his family’s business dealings in the country. Both during the campaign and after, questions were raised about a partnership forged between Biden’s son, Hunter, and wealthy, government-connected businessmen in China.

Critics blasted the Bidens for using their political influence to score sweetheart deals overseas, and President-elect Biden himself was accused of getting kickbacks from the deals despite insisting that he had no involvement.