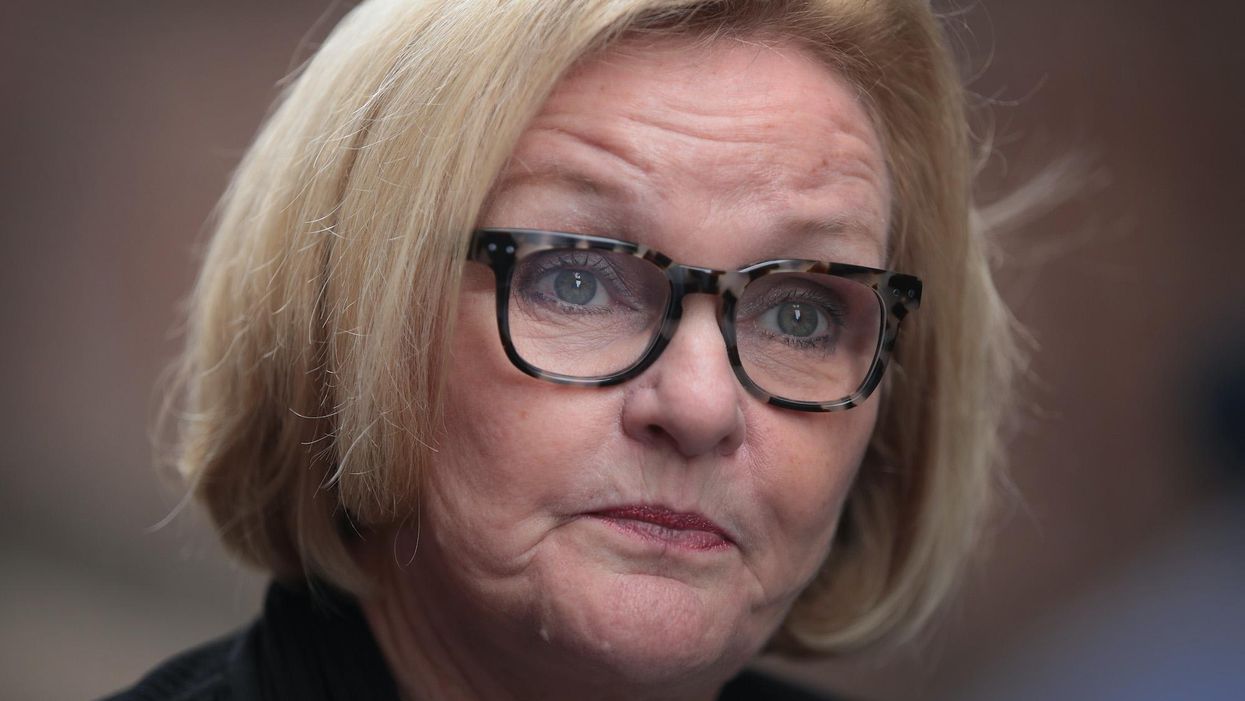 MSNBC political analyst Claire McCaskill said that watching footage of the rioting at the U.S. Capitol should become a family tradition for the Fourth of July and Twitter didn’t take kindly to the suggestion.

The former U.S. senator made the comments on MSNBC’s “Morning Joe” show on Friday when asked her final thoughts about the Fourth of July weekend.

She was referring to a 40-minute video documentary that detailed the violence from those who attacked the U.S. Capitol building over the results of the 2020 election.

Many on social media found the suggestion to be bizarre and risible.

My jaw dropped when I saw this this morning. It was so weird. https://t.co/BSaPOf9MlA

“My jaw dropped when I saw this this morning. It was so weird,” said Jonah Goldberg of the Dispatch.

“We just have to keep this guerilla marketing campaign up for another eight months,” responded Noah Rothman of Commentary.

“This is so stupid. Like so stupid,” replied Meghan McCain.

“Maybe, just maybe, this might be a sign you’re too obsessed with politics,” said Brad Polumbo of NRO.

“Generally i go with A League of their Own,” joked Elizabeth Bruenig of The Atlantic.

The video of McCaskill’s comments garnered more than half a million views on Twitter.

Earlier in the Friday show, McCaskill also said that the rioting at the Capitol was far worse for the country than the terrorist attack in Benghazi that took four U.S. lives including one ambassador.

On Thursday House Speaker Nancy Pelosi (D-Calif.) named Rep. Liz Cheney (R-Wyo.) to the select committee to investigate the rioting at the U.S. Capitol on Jan. 6.

Here’s more about the Jan. 6 committee: