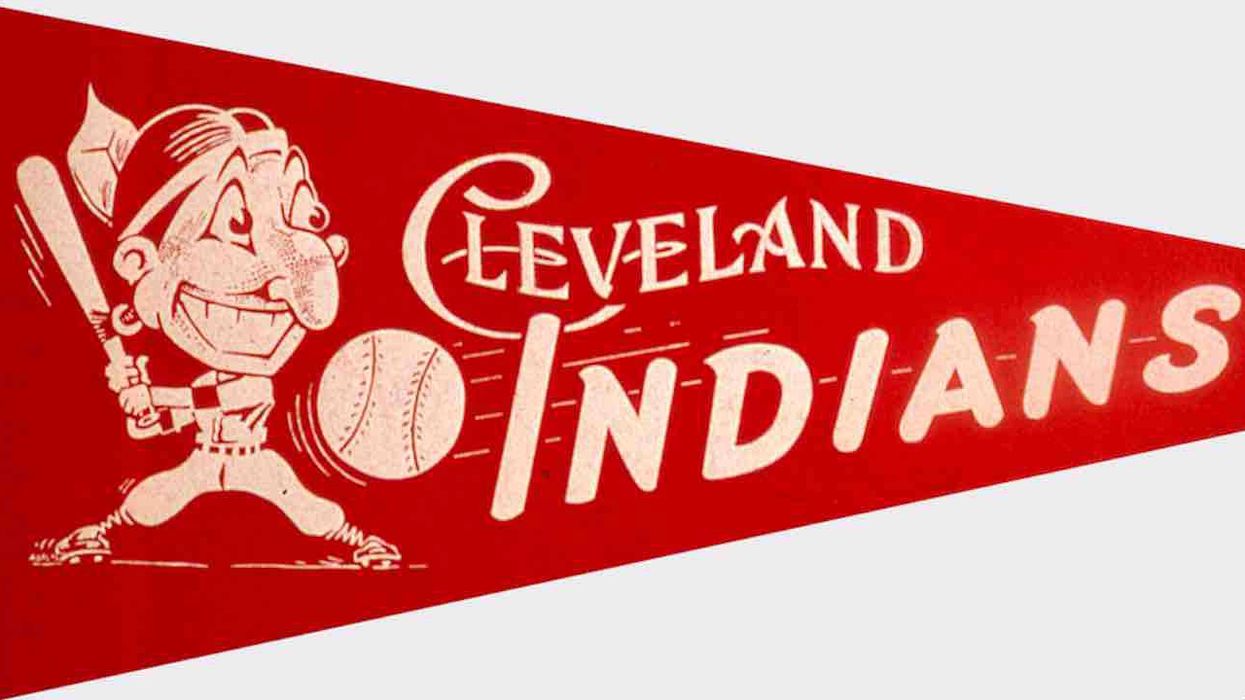 The Cleveland Indians will become the Cleveland Guardians at the end of the 2021 season after years of outcry that the major league baseball team’s moniker — in place for over a century — is racist against Native Americans, the Associated Press reported.

The team announced the name change Friday with a video on Twitter narrated by actor Tom Hanks, the AP said:

The outlet said the name change came after months of internal discussions “triggered by a national reckoning by institutions and teams to permanently drop logos and names considered racist.”

The AP added that the choice of Guardians “will undoubtedly be criticized by many of the club’s die-hard fans.”

One former major league player — the outspoken and decidedly non-left wing Aubrey Huff — on Friday derided the switch from Indians to Guardians:

I’m so sick of watching everyone cave to this crybaby generation. So disgraceful @Indians. This isn’t woke….it’s a… https://t.co/FW3fbbaxXk

“I’m so sick of watching everyone cave to this crybaby generation,” Huff wrote on Twitter. “So disgraceful @Indians. This isn’t woke….it’s a lack of balls. No fight in anyone anymore! Sad.”

Huff wasn’t alone in his criticism.

Rich Lowry, editor of the National Review, tweeted, “And just like that, the Indians adopt the dumbest, most pointless name in major professional sports.”

And just like that, the Indians adopt the dumbest, most pointless name in major professional sports https://t.co/r3W5UycoNV

Sports outlet Outkick tweeted that “Cleveland’s awful new baseball nickname and logo, and the video introducing it all, are so comical they’re almost offensive.”

Cleveland’s awful new baseball nickname and logo, and the video introducing it all, are so comical they’re almost… https://t.co/pOJ5mEJ27l

Popular online pundit Comfortably Smug pulled no punches, either: “Cleveland Guardians is a garbage name for a garbage team from a garbage town.”

There also were no shortage of commenters very much in favor of the switch:

#ClevelandGuardians changed their name, and I couldn’t be happier!! https://t.co/dxt37aR8FI

More from the outlet:

Dolan is expected to provide more details on the choice and background on the change at a news conference at Progressive Field before the Indians host the Tampa Bay Rays.

In 2018, the Indians stopped wearing the contentious Chief Wahoo logo on their jerseys and caps. However, the team continues to sell merchandise bearing the smiling, red-faced caricature that was protested for decades by Native American groups.

The name change has sparked lively debate among the city’s passionate sports fans. Other names, including the Spiders, which is what the team was once called, were pushed by supporters on social media platforms.

But Guardians does seem to fit the team’s objective to find a name that embodies Cleveland’s ethos while preserving the team’s history and uniting the community.

The AP noted that large landmark stone edifices — called “guardians” — can be seen on the Hope Memorial Bridge over the Cuyahoga River, which is not far from the team’s downtown ballpark.

One Twitter user posted photos of “The Guardians of Traffic” (which he originally called “The Guardians of Transportation” but corrected in a subsequent tweet), and noted that the new team name is “more authentically Cleveland than most jokesters on this website understand.”