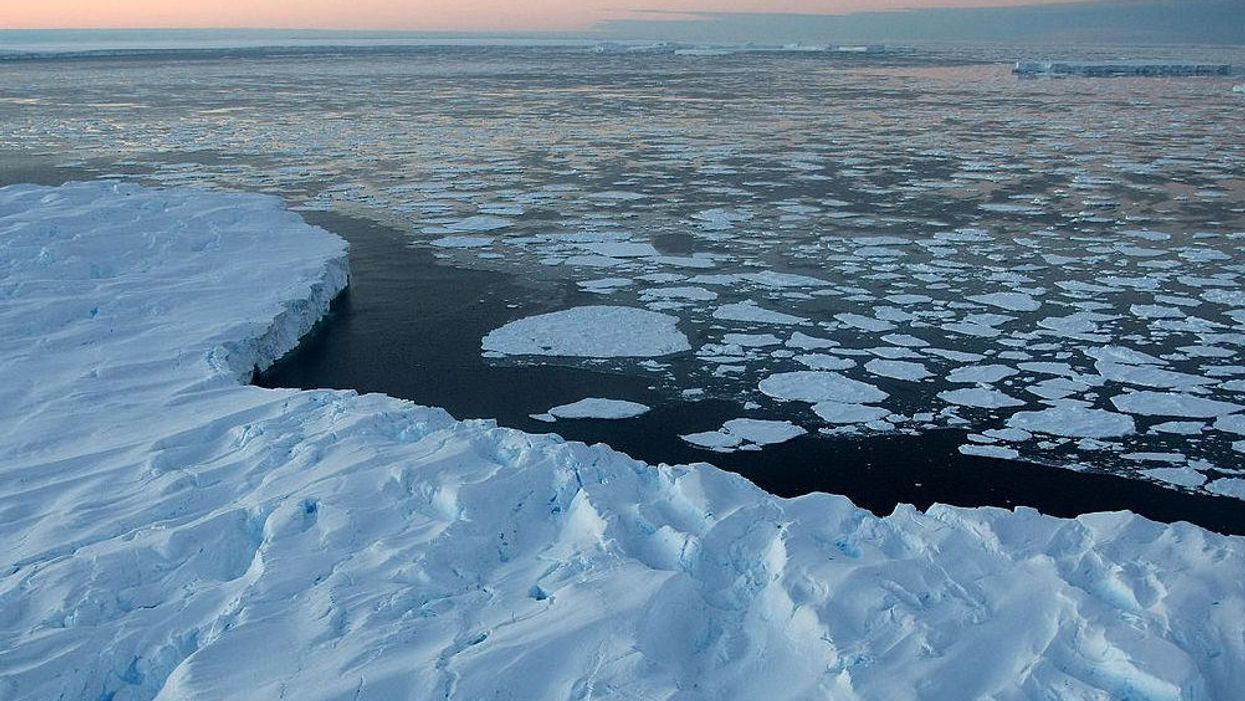 Jeff Berardelli, a CBS News meteorologist and “climate specialist,” admitted this week that a key metric scientists cite to warn about the dangers of climate change is not rooted in provable science.

The Intergovernmental Panel on Climate Change published a report in 2018 warning of the catastrophic effects of global warming if global temperatures reach 1.5 degrees Celsius above pre-industrial levels.

“Poverty and disadvantage are expected to increase in some populations as global warming increases; limiting global warming to 1.5°C, compared with 2°C, could reduce the number of people both exposed to climate-related risks and susceptible to poverty by up to several hundred million by 2050,” an IPCC summary report for policymakers claimed.

What did Berardelli say?

Speaking on CBS’ “This Morning” Berardelli explained the 1.5 degrees Celsius is only important because it’s the number scientists chose — at least for right now.

First, Berardelli warned what will happen when global warming reaches an increase of 1.5 degrees Celsius above pre-industrial levels.

In the next 5 years, it is somewhat likely that we will hit 1.5 degrees Celsius — briefly, temporarily — that’s 2.7 degrees Fahrenheit of warming since pre-industrial times. It’s likely to happen during an El Niño year, that’s when it’s really warm in the Pacific [Ocean]; so, natural variations on top of climate change. Then it will go back down.

But, you know, this is really a sign that humanity isn’t doing very well in managing our global greenhouse gas emissions. And at 1.5 degrees Celsius, it’s not like we’re gonna fall off a cliff where things are all of the sudden get catastrophic. But things will progressively get worse at a must faster pace. The intensity of these extreme weather events will pick up. We will see compounded events: heat waves on top of sea-level rise on top of large hurricanes and impactful hurricanes. And so things will get worse and worse if we breach [1.5 degrees Celsius].

Then Berardelli revealed why the metric is only a “symbolic marker.”

“Yeah, because humans chose it,” he said. “It’s not a tipping point. It’s not like we’re gonna fall off a cliff. It’s just that things will get progressively worse and worse at a faster clip.”