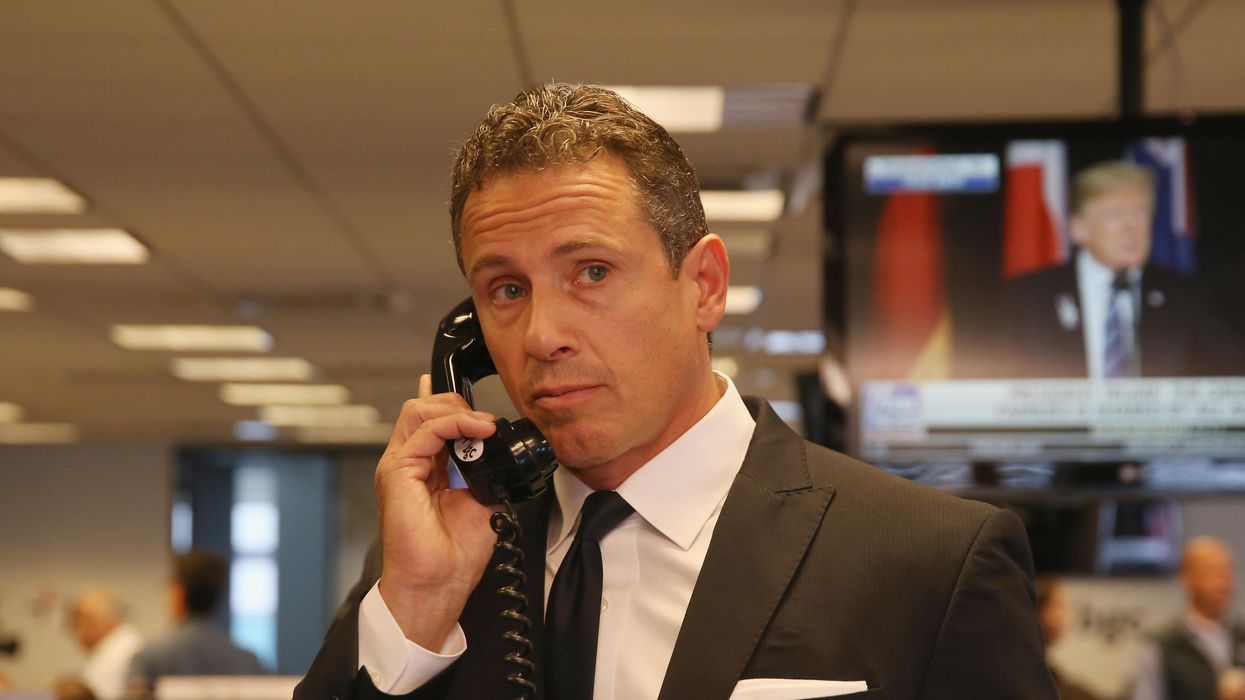 Cuomo made the remarks after suggesting that conservatives — including Rubio, an outspoken Christian — are enabling President Donald Trump in his insistence that he won the 2020 presidential election.

As a result, Cuomo took Rubio to task and mocked his faith on Monday night.

The remarks came during the nightly handoff between Cuomo and CNN’s Don Lemon, according to
Fox News.

Leading up to the exchange in question, Lemon attempted an impersonation of President Donald Trump and mocked the president for his
recently published phone call with Georgia Secretary of State Brad Raffensperger.

In the reported hour-long phone call, which was obtained and published by the Washington Post, Trump appeared to repeatedly urge the Georgia Secretary of State to “find” enough votes to help reverse the state’s election results. President-elect Joe Biden was able to win the traditionally red state by less than 12,000 votes.

Lemon said that Raffensperger was a “man of faith” for not caving to the president’s requests to continue looking into the results of the election.

“I just learned about it tonight as I was watching CNN, he is a man of faith and he is relying on his faith and that’s why he could sit there and, just, very stoically say, ‘I’m sorry, Mr. President, you’re wrong,'” Lemon said.

Lemon then mulled over how the president could still have any government allies after the leak — a sentiment with which Cuomo apparently agreed.

“Look, Trump, I believe, will be remembered as the worst,” he began. “We’ve never seen anybody abuse the office the way he has — not in our lifetime. But the people, those who remain, the Kevin McCarthys, the people in the House, the people in the Senate. … The man he called Lyin’ Ted, the man he called Little Marco, Mr. Bible Boy. You know, he’s got a Bible quote for every moment, he just never speaks truth to power or acts on any of it in the interest of his own state or of this country.” 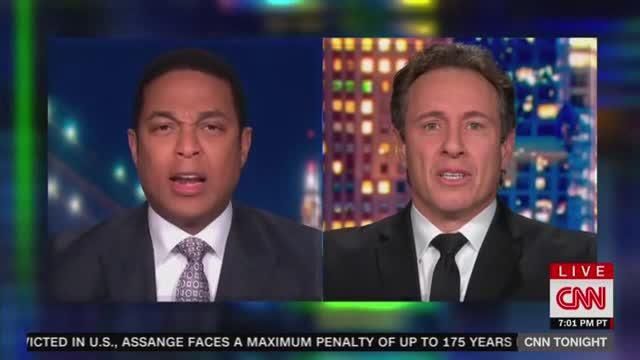 Rubio has, indeed, shared a plethora of Bible quotes over the years and has caught the attention of leftists with his leaning on the Word.

In 2017, the Freedom from Religion Foundation took Rubio to task over his insistence on sharing the Gospel on Twitter.

In a statement on the Florida lawmaker’s online behaviors, the group said, “We have no issue with people reading and discussing the bible. The road to atheism is littered with bibles that have been read cover to cover. But it is not for the government in our secular republic to promote one religious book over others or to promote religion over nonreligion. Doing so violates the Establishment Clause of the Constitution.”

“By tying your government title to a social media page, you have intimately entwined your official position with the messages you send on that platform, creating the appearance of official endorsement,” the group’s statement added.

Anything else to know?

In November, Rubio appeared to stand by the president and his desire to take legal action against the election’s voting results.

“At the core of our republic, its legitimacy comes from people’s confidence in the elections,” Rubio said at the time. “Right now, you got half this country that has doubts about the veracity of this election.”

The Florida lawmaker also appeared to support the president’s demand for a recount and said that both parties “should be welcoming of having this process be open and transparent.”

“That’s why the process that exists in the law, there’s a process in the law that exists, after the election, before the results are certified,” Rubio added. “That process has to be allowed to move forward. Otherwise, we’re going to have a result here that half the country will harbor significant doubts about.”

At the time of this reporting, Rubio has not indicated whether he will vote to reject the Electoral College’s certification on Wednesday. On Friday, Rubio told reporters he would not address the issue until that day.

Lara Trump makes it clear she will not mask her children for school, says mask mandate is ‘ludicrous’

Fox & Friends’ Steve Doocy begs viewers to get COVID-19 vaccine: ‘Get the shot — it will save your life.’

Seattle mom makes headlines for vowing to fight for kids against indoctrination: ‘They don’t have to be cultural victims … It is war.’

‘F*** you Fox News’: US Olympian Gwen Berry blasts critics of her national anthem protest. And the White House defends her.