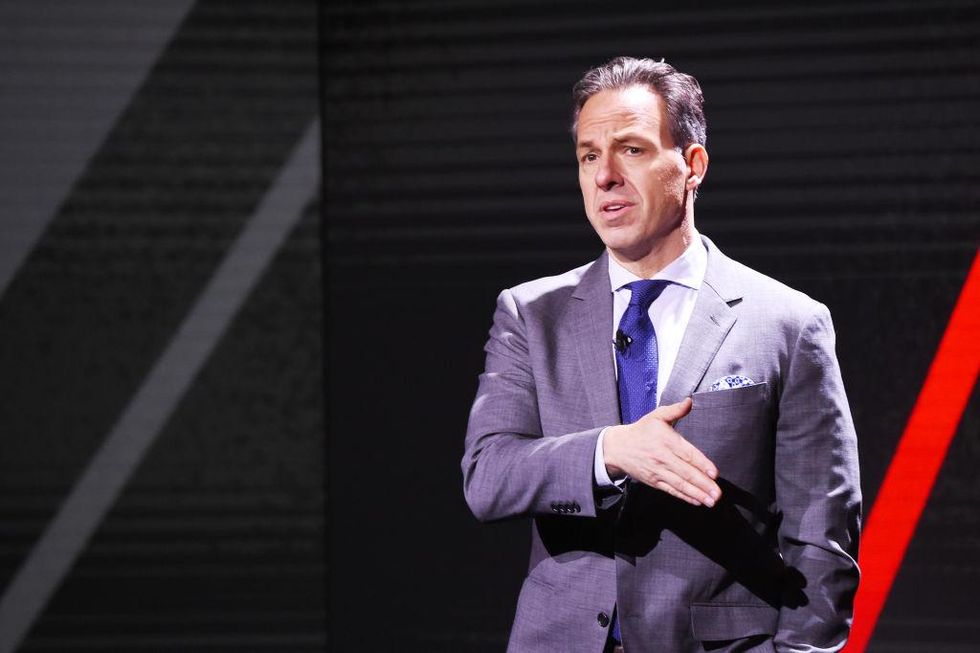 CNN anchor and chief Washington correspondent Jake Tapper questioned on Tuesday whether Republican politicians who he characterized as “cowardly” followers of former President Donald Trump should be given airtime.

During an interview with colleagues on CNN’s “New Day” morning program, Tapper went on a lengthy tirade against what he called the Republican Party’s embrace of “downright lies” and conspiracies as they relate to claims of election fraud and President Joe Biden’s progressive agenda.

“The lie about the election on its own is anti-democracy, and it is sowing seeds of ignorance in the populous, and obviously has the potential to incite violence,” he said. “But beyond that is, if you’re willing to lie about that, what are you not willing to lie about? That’s where we are when it comes to the House Republican leadership, McCarthy and Scalise, and where we are with too many leaders of the Republican Party — they’re not willing to tell their voters the truth.”


‘Cowardly follower’: Tapper calls out GOP who stand with lies

“I happen to believe that this country needs a strong, thriving, healthy, fact-based Republican Party,” Tapper continued, claiming that for the country to succeed, healthy debate needs to happen. “But we can’t have those debates if one side … is not willing to stick to standards and facts.”

TheBlaze reached out to CNN regarding Tapper’s remarks, specifically questioning whether the network is considering barring certain members of GOP leadership from making appearances, but has not yet received a response.

The Hill, in its coverage of the news, noted that in December, Tapper admitted that he had a policy of never booking former Trump White House press secretary Kayleigh McEnany or Trump campaign adviser Jason Miller on his show.

“There are some people that are so mendacious, I just wouldn’t put them on air,” he reportedly. “Kayleigh McEnany, I never booked her. Jason Miller from the Trump campaign, I would never book him. These are just people who tell lies the way that most people breathe. There was no value in that.”

Time magazine raked over the coals for ‘sycophantic’ cover of Joe Biden: ‘What a joke’

J.D. Vance blasts inaccurate news reports about his exit from AppHarvest ahead of likely Senate run